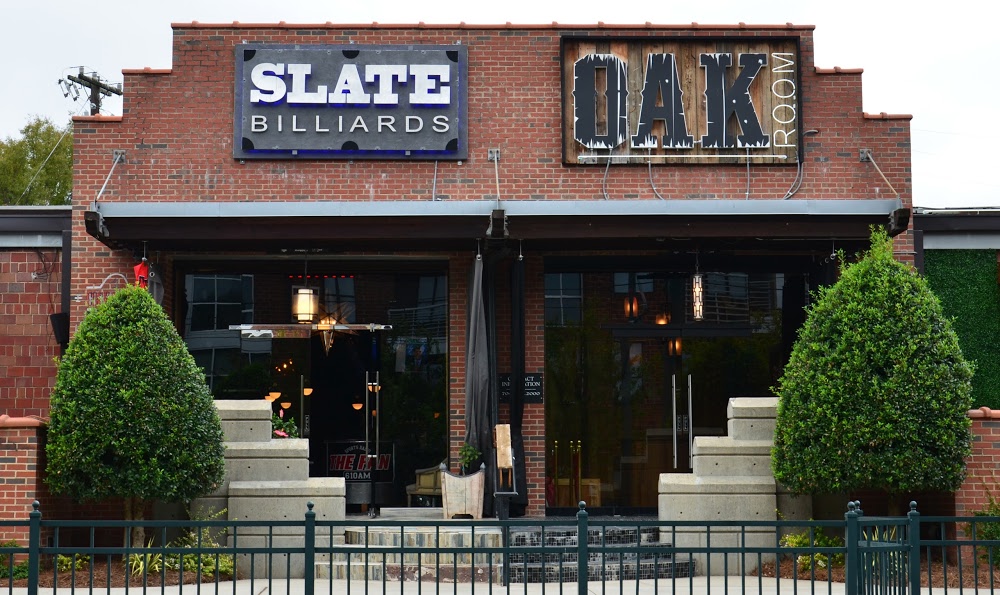 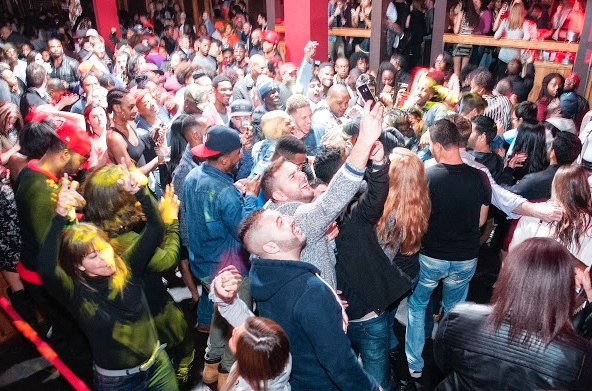 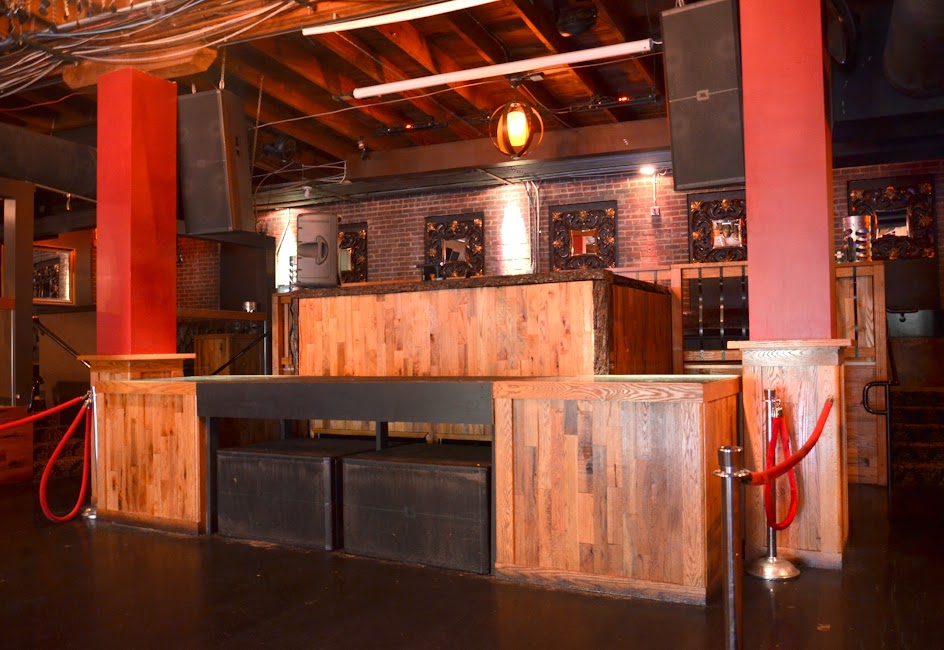 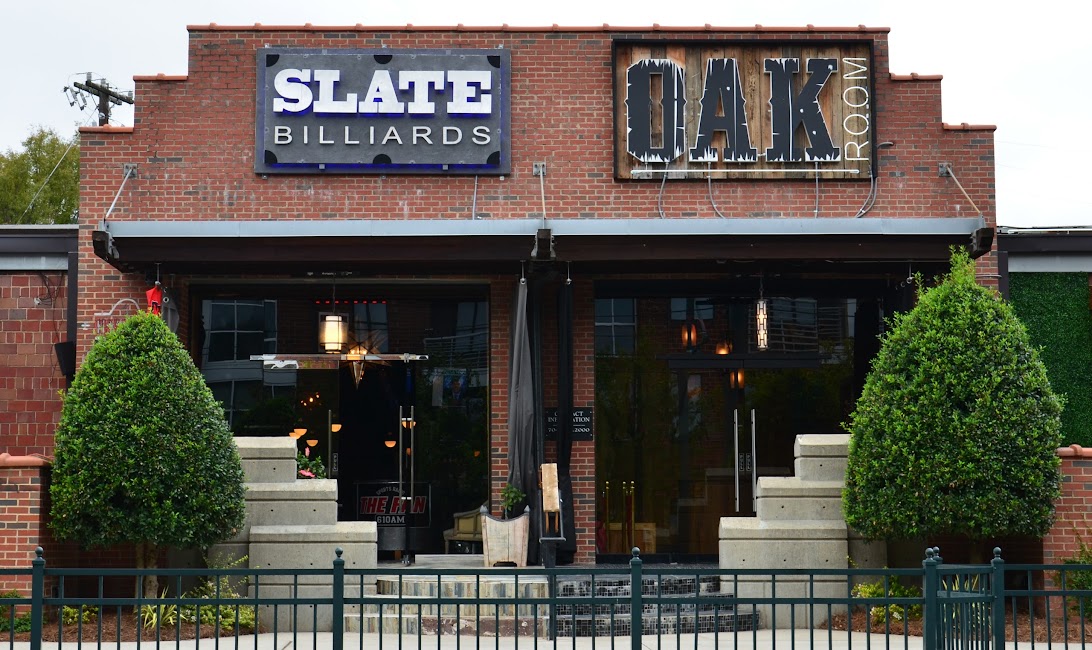 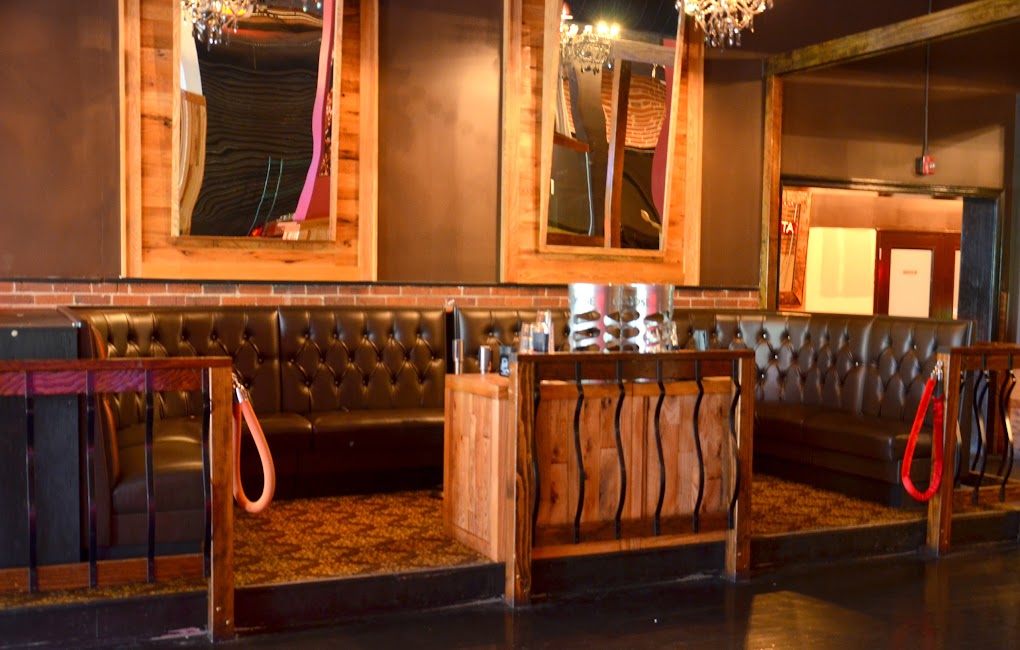 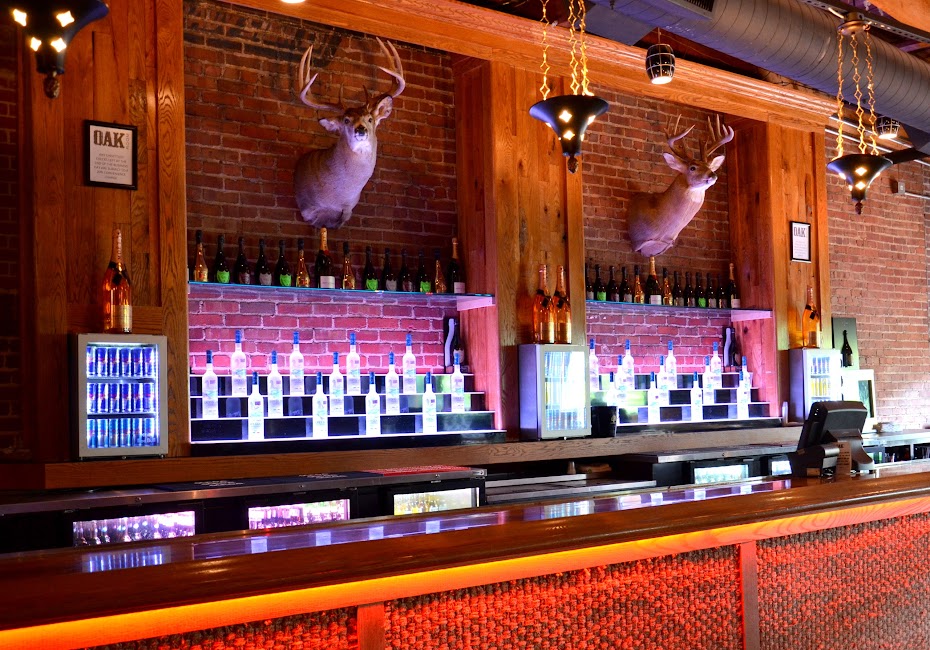 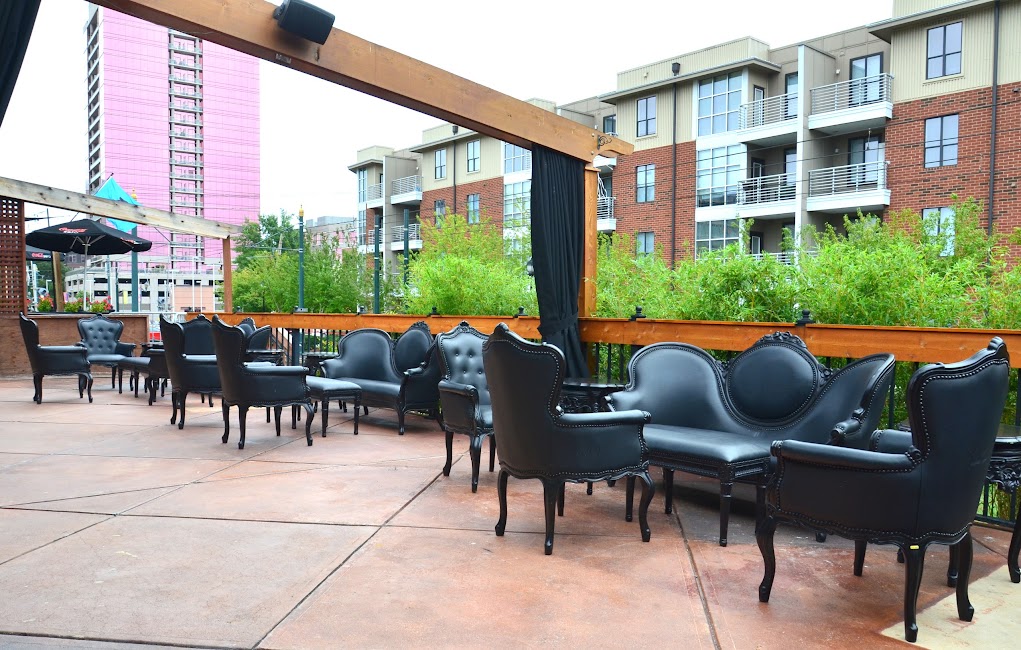 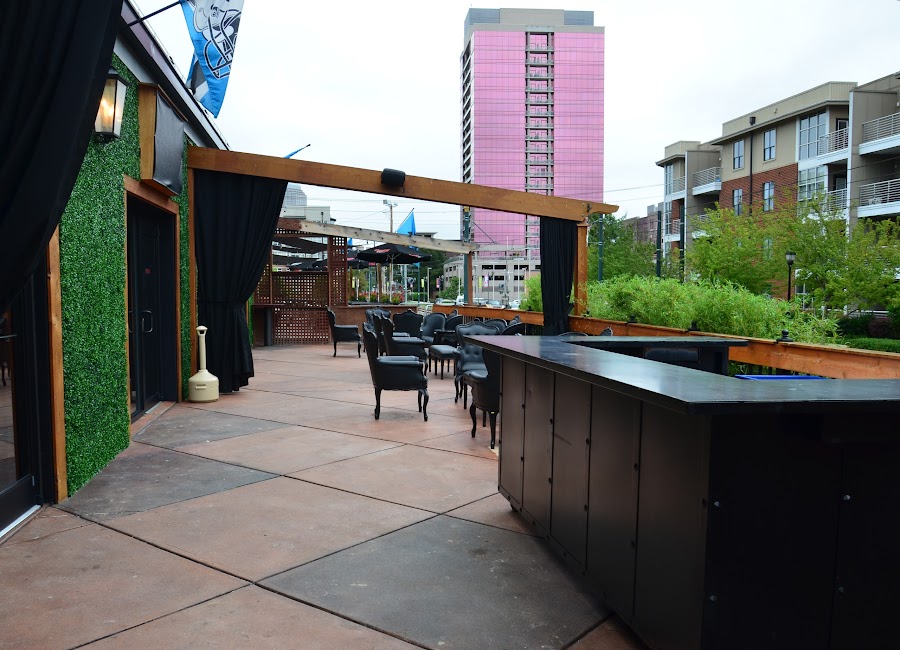 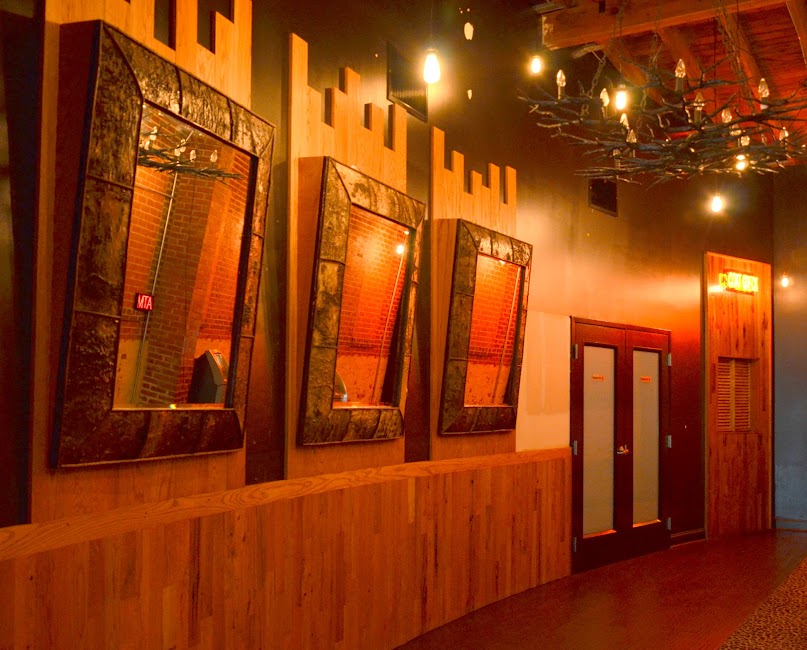 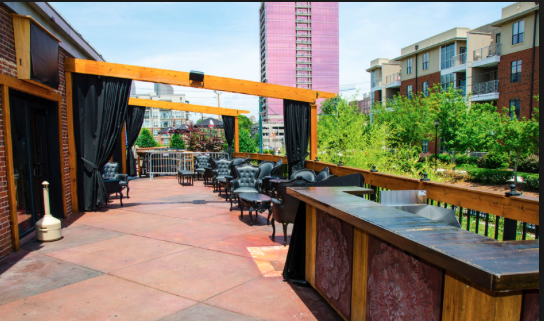 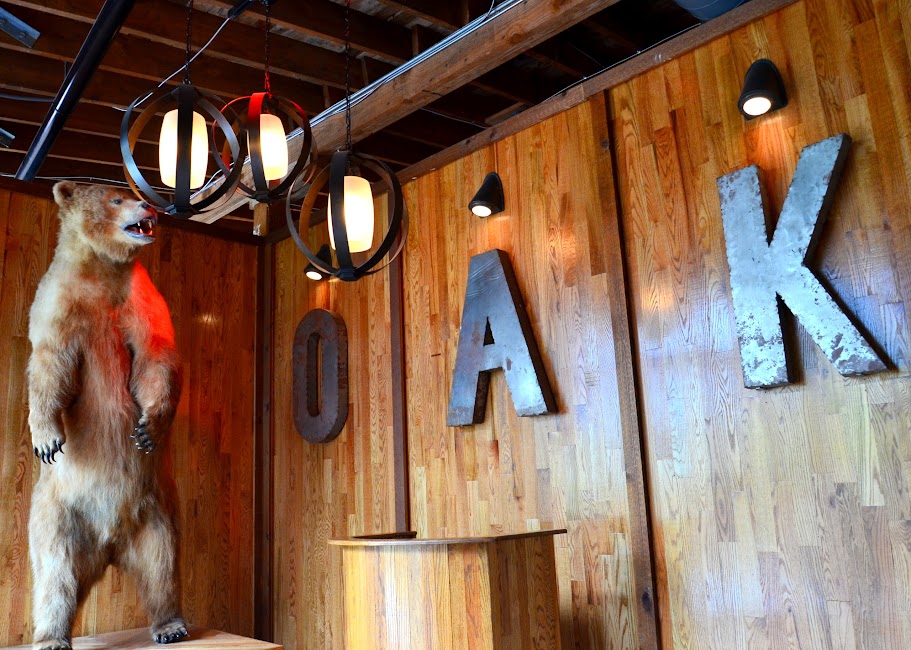 I went to oak room Charlotte for the first time for the Chris Brown concert after party! I had the time of my life! The service was incredible! The bartending staff was very sweet! I had a very delicious raspberry margarita! The DJ was on a roll kept the crowd dancing all night! Located in uptown Charlotte with a very diverse crowd!

I went out with my friends this Friday and we had a good time the music was great! the atmosphere was great! I wish they had just a little more variety as the music was 80% reggaeton but it was not experience overall. the only real issue I had was with one of the bartenders the one on the left closest to the dance floor. She made our drinks wrong we ordered 2 long islands which consist of 4 spirits, sweet and sour, and coke. however she only mixed 1 spirit, sweet and sour, and coke! Long island is one of the classic drink recipes and she managed to mess it up thats the only reason I'm giving it 4 stars and not 5

Very large "security guard" at the door this past Sunday who refused entry to an event due to having a camera...meanwhile, a man was standing nearby already inside the event with a camera. "Security guard" asked "who do you work for?" in a loud tone of voice in front of a line of people and told me I would need to walk several blocks to my car to put the camera away, when he could have just held the camera at the front desk until we ate and left. When informed that I wasn't there to take photos of the run down establishment, large security guard stated I would not be allowed entry. Large security guard was argumentative, ghetto, and unbecoming of a professional environment....all over a camera? Very miserable man. Large security guard then began screaming he would not provide a refund for what a friend and I paid to get in....what a miserable, miserable person. All of this over a camera. Perhaps if he had better customer service skills, he could work a better job at a higher rate of pay and buy his own camera! Would not recommend this establishment for eating, drinking or anything else, and certainly would not recommend the organization who hosted the party, AMG Entertainment Group.

Paid for 8 person vip seating w table and got seating for 4. Was told space included standing, smh. The table was holding the ice , cocktail juice so Benfit server. Only reason didn't push issue we right behind booth for dj Envy. Bday gurl was kool wit it. 5/8/22. Happy bday Jazz. Slate/ Oak. 200 E Bland Charlotte NC. And there was other seating which would had fit our 8 not occupied.. WE Troopers will make the best of it. In the we set Apart

This establishment is beyond racist. I literally just got into an argument with a caucasian bottle host that felt that she could bump us and respond with dont touch her which led to a confrontation. I was rushed by a security guard, completely unaware of the situation and is only going off based what he felt in the moment. I will find out who this owner is. 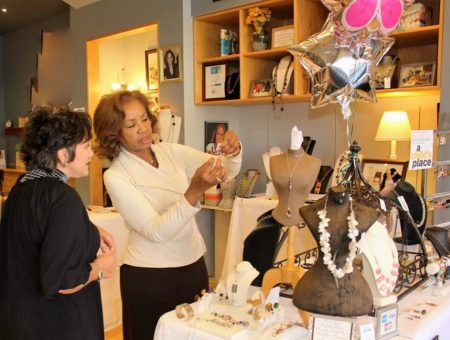 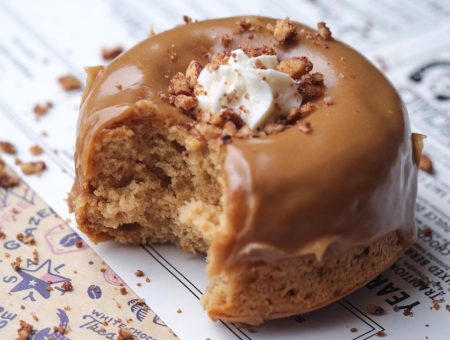 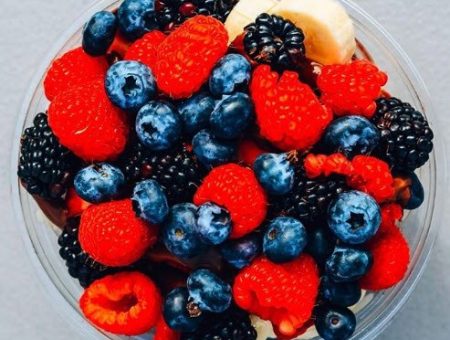 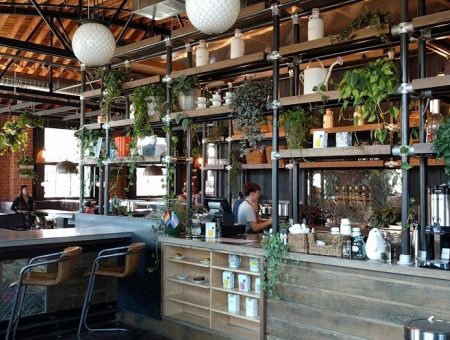