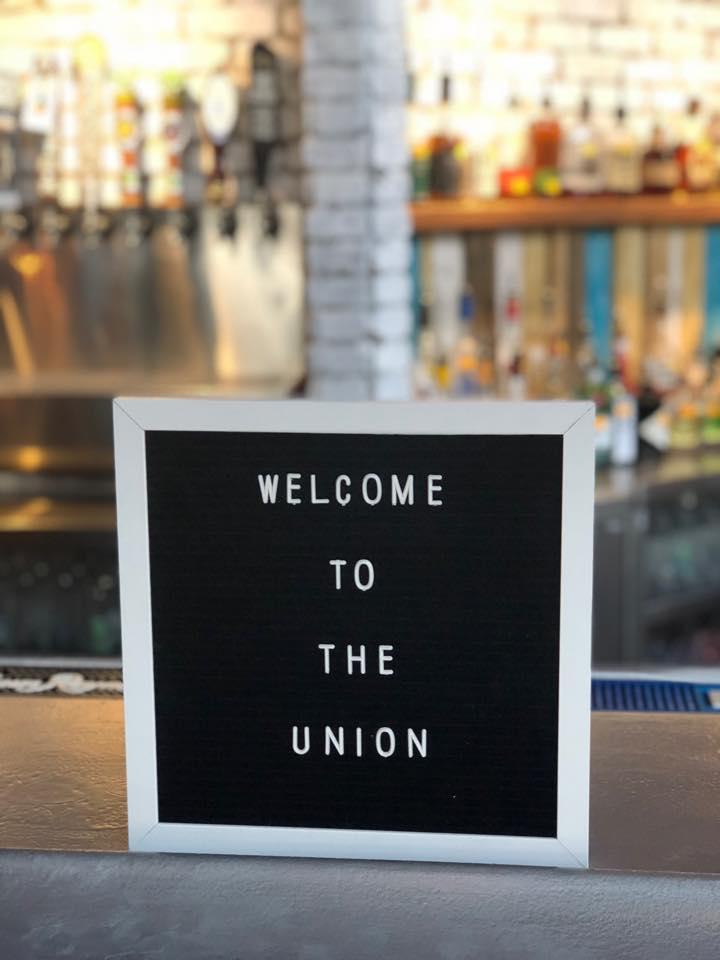 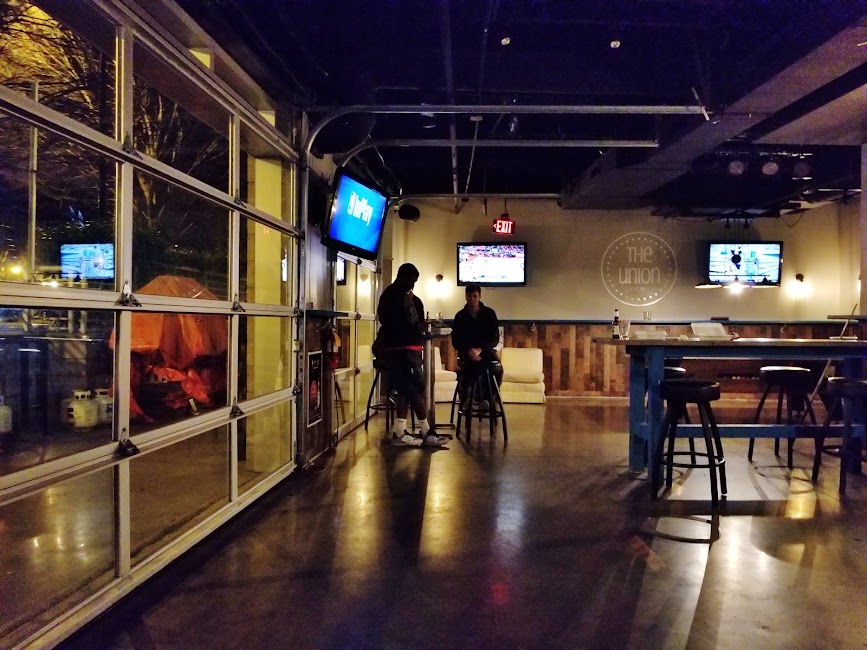 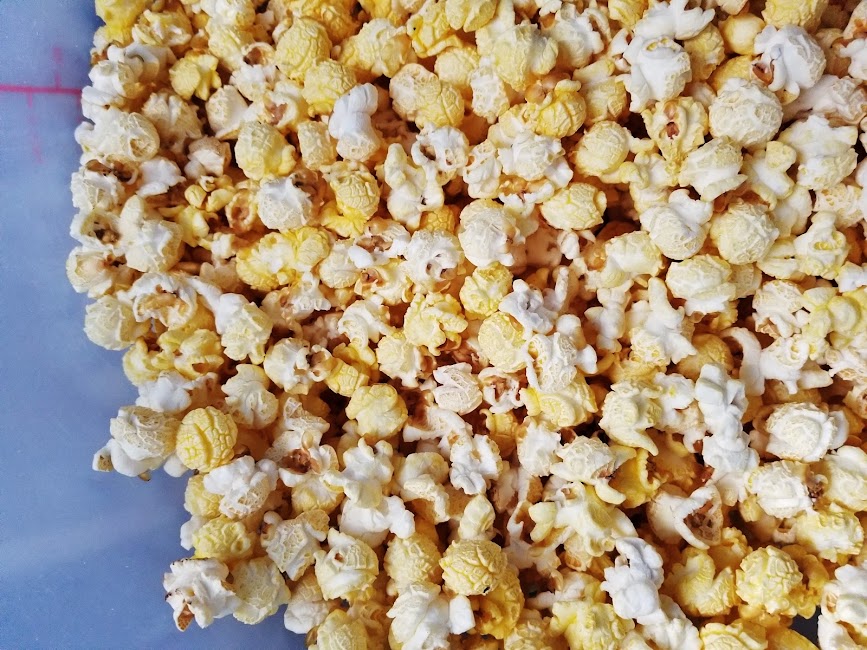 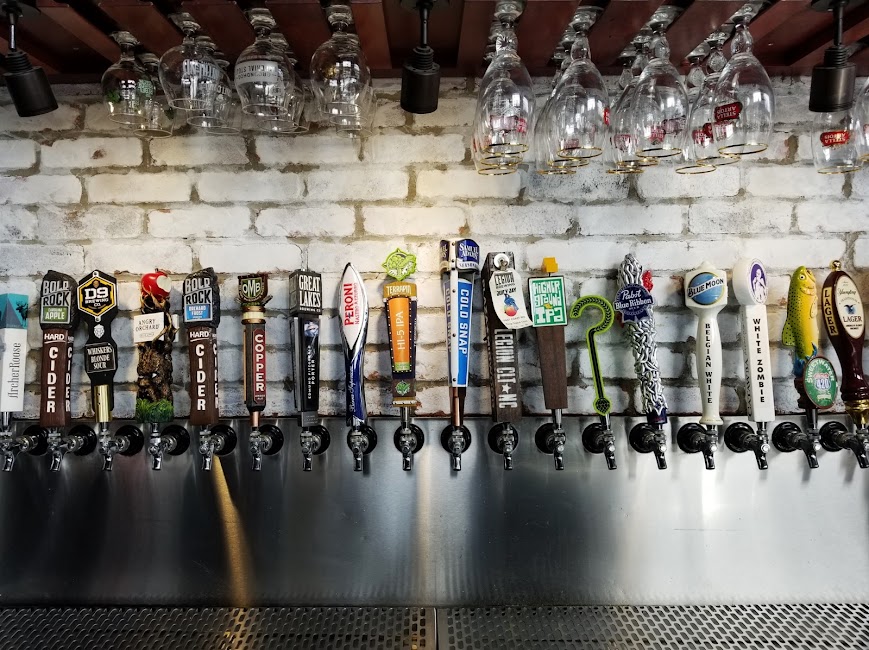 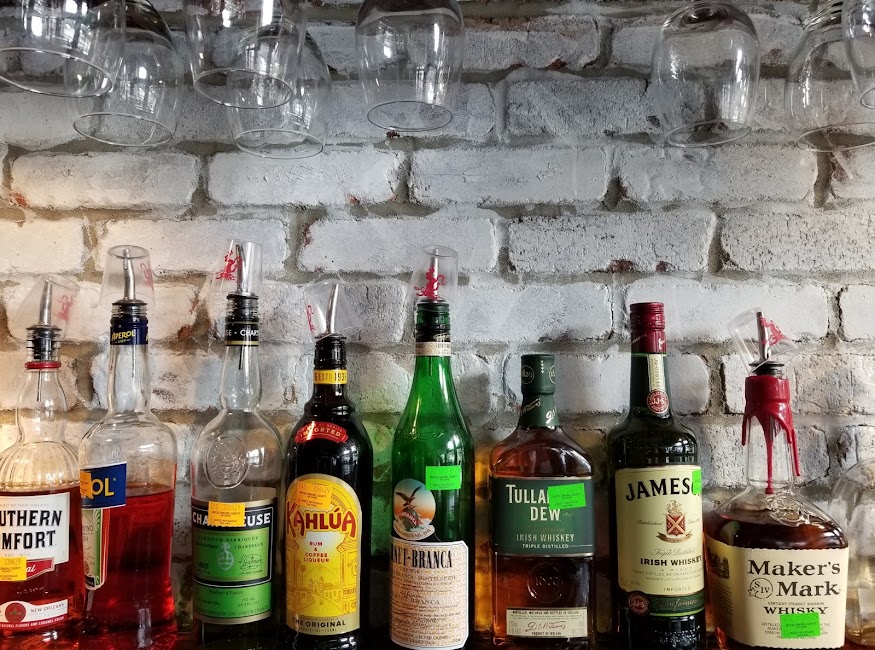 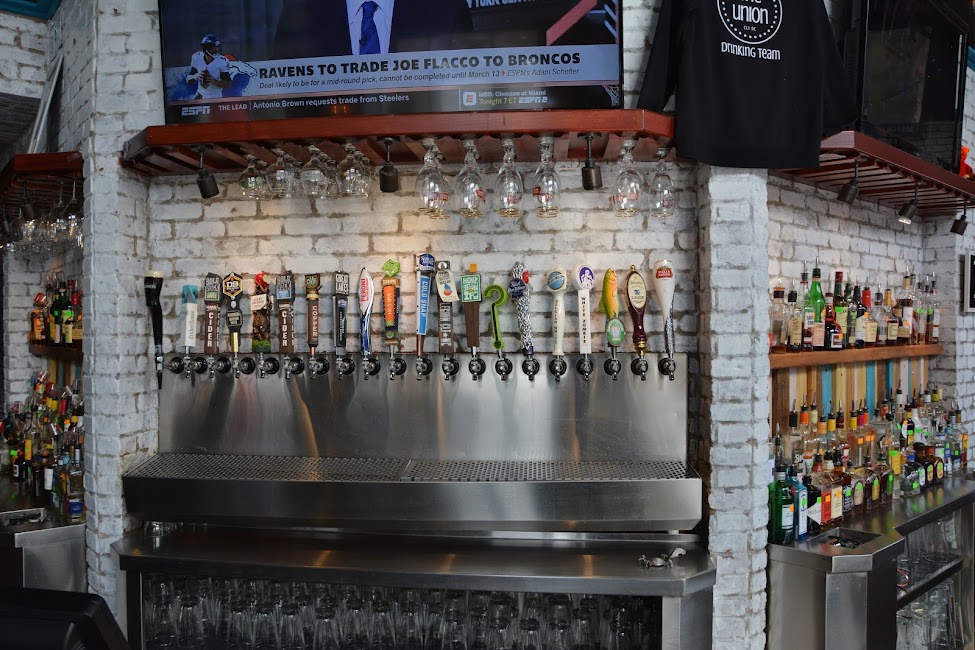 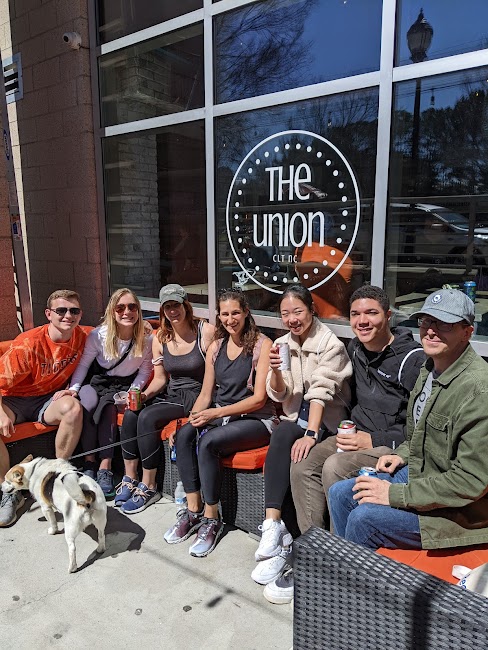 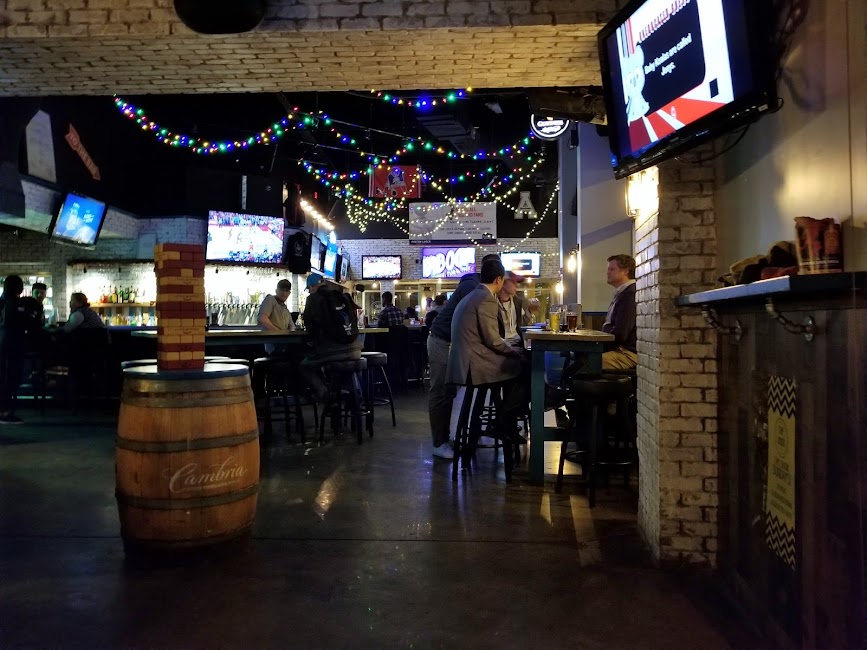 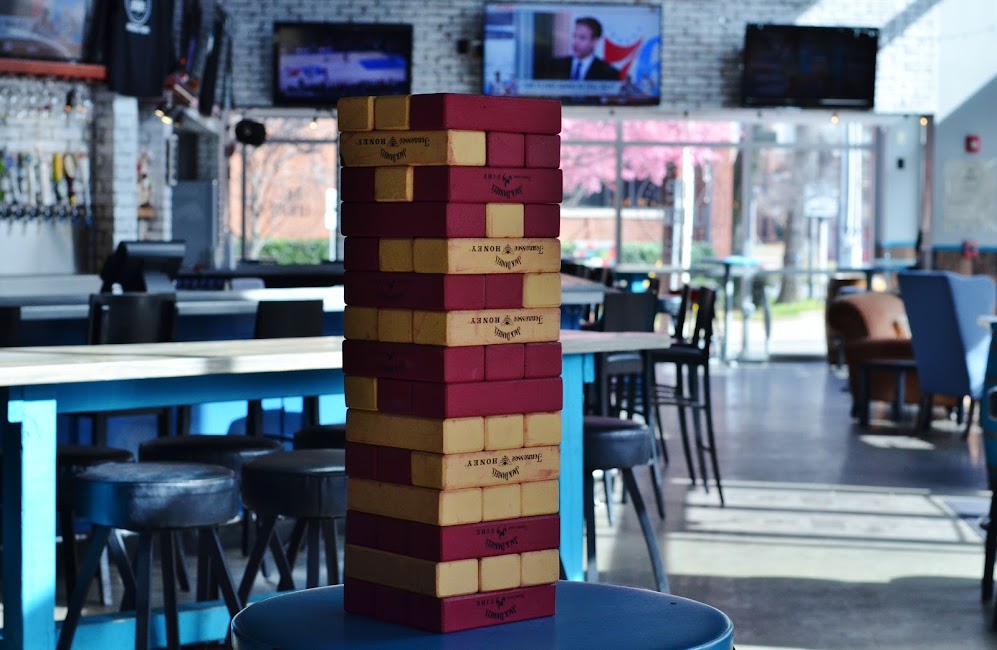 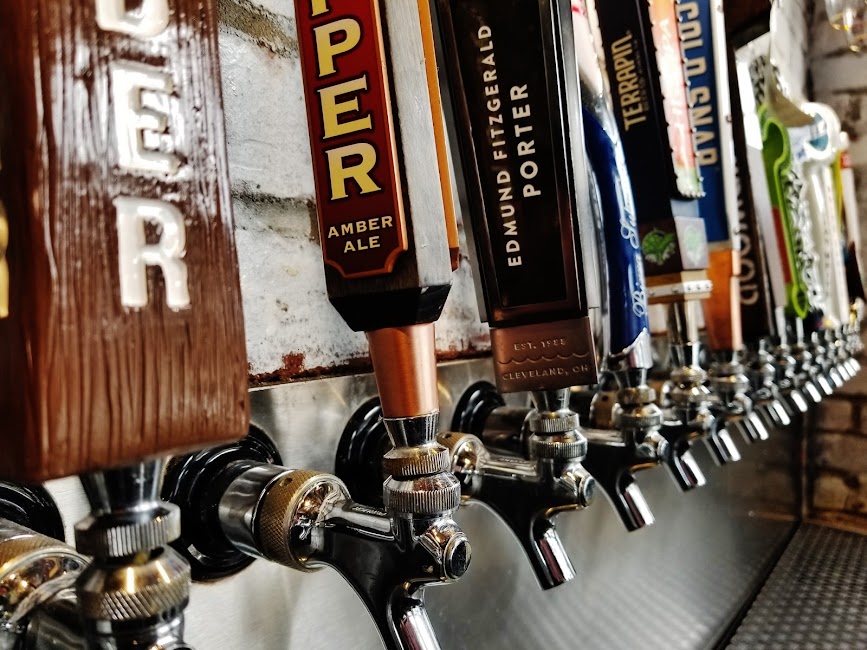 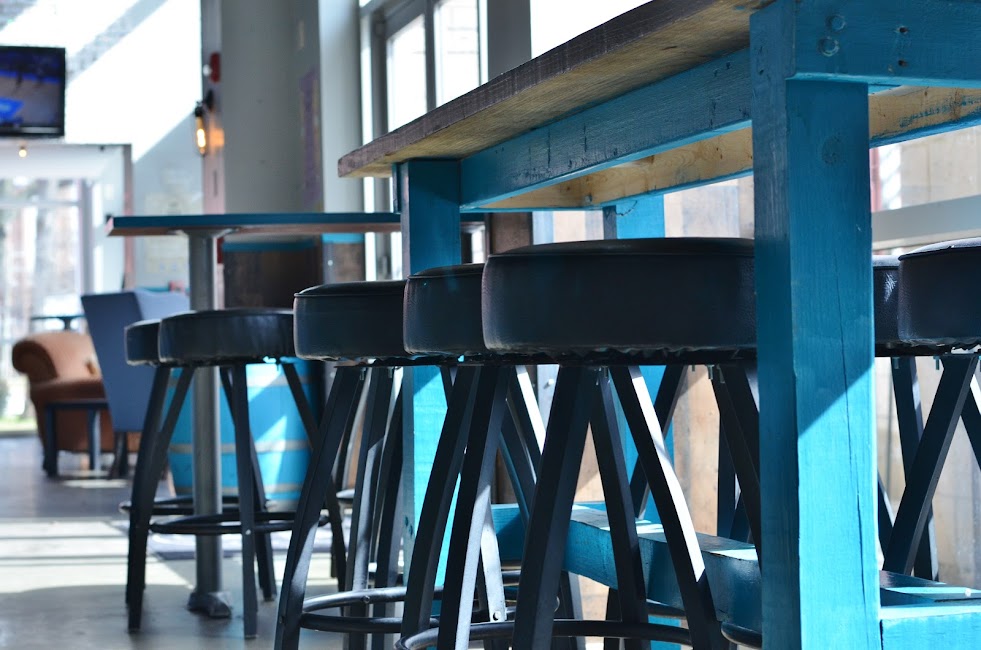 Went to this establishment In January 2022 and the service there was BEYOND terrible, the worst I ever experienced in my entire adult life. The drinks were overpriced and poured heavy with grenadine and syrup and juice. They cant even make a simple drink. (The lady In the picture I will attach, the blond bartender) was very rude all because I expressed that I did not like the drink that was prepared by her and to please request something else instead. She was so rude that I didnt even want to order another drink and I did not, she tried to insult me because she stated that Im asking to replace a drink that one of my guest paid for. If something is not good its not good, her input was not needed nor should have been said to me a customer. The music at this place is so outdated and not interesting nor relevant to the times. They played music from the early 2000s. People were just standing around not dancing because of the poor and boring music choice. We are in 2022. The music was definitely not a vibe. In the end, the same bartender was upset because one of the patrons in my party didnt tip (which why would you expect a tip from anyone if you been rude the entire time we was there only about 45 mins to an hour) so she lied to the bouncers and said that they need to leave because they were allegedly sleeping at the bar. No one in our party was drunk as the drinks they had served by her was not strong/not good and taste more like juice as everyone stated plus we was only there about 20-30 minutes at that time. I believe they are over pouring mixes for the cocktails and adding less alcohol of what you pay for. She basically lied as a retaliation for getting no tip even though she gave terrible service and had a nasty attitude. The management when I spoke up and said that she lied and to comment feedback about her attitude and demeanor the manager(the short guy with dark hair)and bouncers were very rude and nasty and didnt even care to listen and I was very respectful to them. The officers who are stationed there were of no help and knew they were wrong and even expressed that to us but still choose to not do anything because they are on the club payroll, basically employees so no help was offered, they are off-duty officers. They whole staff/officers basically escalated the situation with their unprofessionalism. This establishment does not listen to their patrons who keeps them in business but instead are choosing to stand behind and co sign the poor behavior and lack of customer service being offered by their staff. So if you have any complaints just write a review and leave and do not return. As people of color we felt discriminated against because at the time we were the only people of color in the establishment. I would not recommend this place to anyone! Spend your money elsewhere, and I mean anywhere else in Charlotte.

A simple, no frills college style bar. Cheap but good drinks, a lively atmosphere, some common bar games to keep you and your party entertained and a decent selection of liquor. Honestly, a great place to go for a casual and lively night out. The staff was attentive and the venue was in good condition. We had a great time and I hope you guys will too!

This bar was part of the many establishments participating in the Halloween bar crawl. The crawl was poorly executed (which is a different story), but this specific bar was the icing on the cake. We were told (through the crawl instructions) that we could hand the quarter given to us to Union Staff and receive a free "Welcome shot". When we tried to claim our shot, the bartender (smug guy in glasses) was ridiculously rude. First he said he didn't know what we were talking about (which was fine) but then when he came back to us, we couldn't even request a drink before he dismissed us with a wave of his hand. Just poor service. I understand bartendering is difficult, especially on busy nights like that, but that's no reason to be rude. You don't have to worry about us coming back!

As a business owner I dont like to leave negative reviews, however this place deserves it. On weekends night my friends and I came to this bar and spent 1,5 hours spending money at the bar. The last call was made and everyone started leaving. I decided to use restroom since it was 27 minutes before I get home. The security, Afro-American older man, was really mean to me, insulted me about my age (saying that I m 50 years old, when I just heated my 30th and look even younger!), and didnt let me use restroom because it was 2:04am as he said and they were closed! As Ally's Law, or the Restroom Access Act, allows people with certain medical conditions to access a restroom if they have an urgent need to use one even after working hours! I know that sometimes securities act like they own the place, but I highly advise the owner to only hire people who has some manners and respect to the guests who spent $386 at the bar! No desire to come back because my Health is my priority then somebodys attitude!

Not a safe place if you are a female. A friend was overserved at the bar and assaulted after hours by the bartender, and has a restraining order accepted based on the police report and images. The owner has been informed and continues to employ this man. There is no reason someone with a pending charge of this nature with a customer should be actively working and serving other females rather than atleast being put on leave. Stay safe out there ladies. 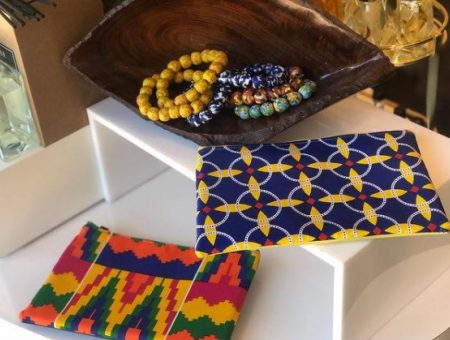 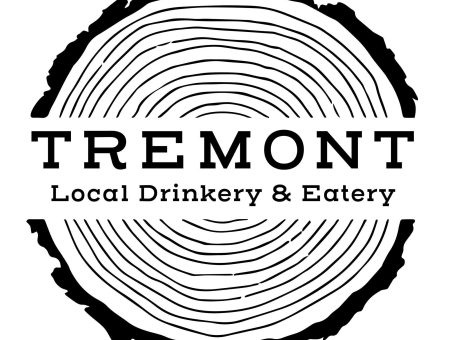 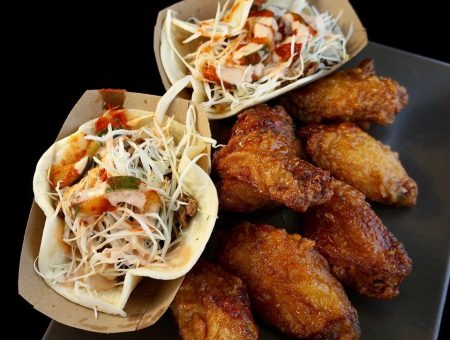 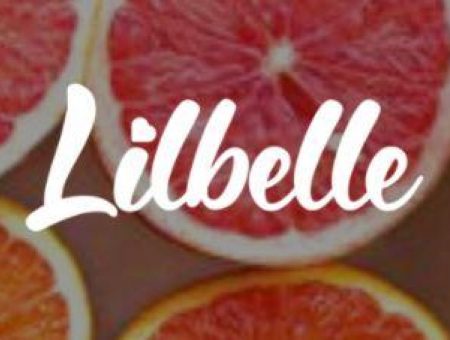