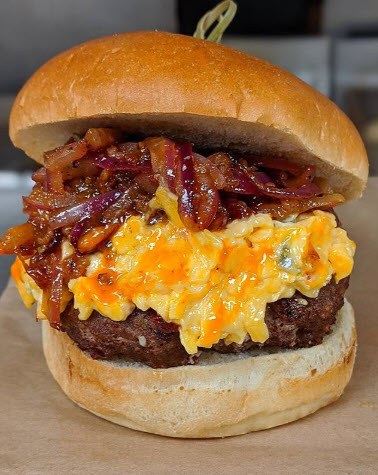 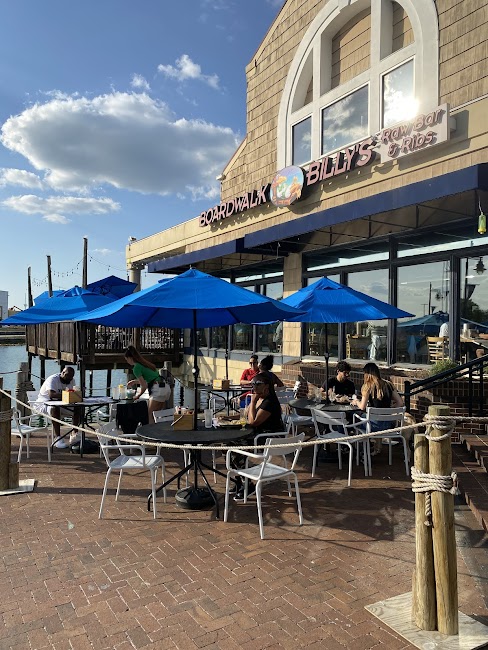 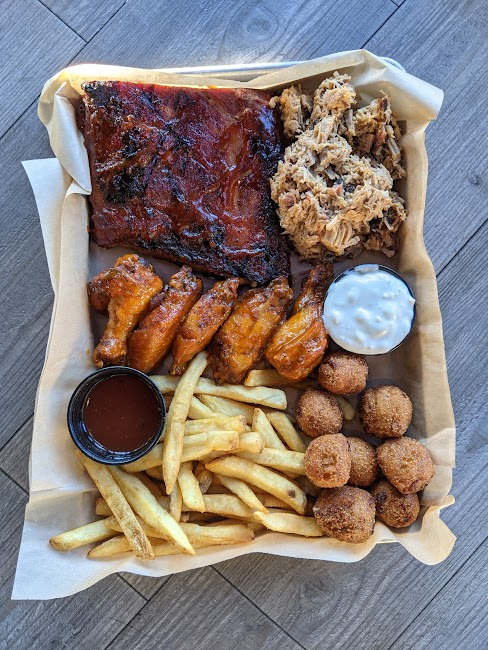 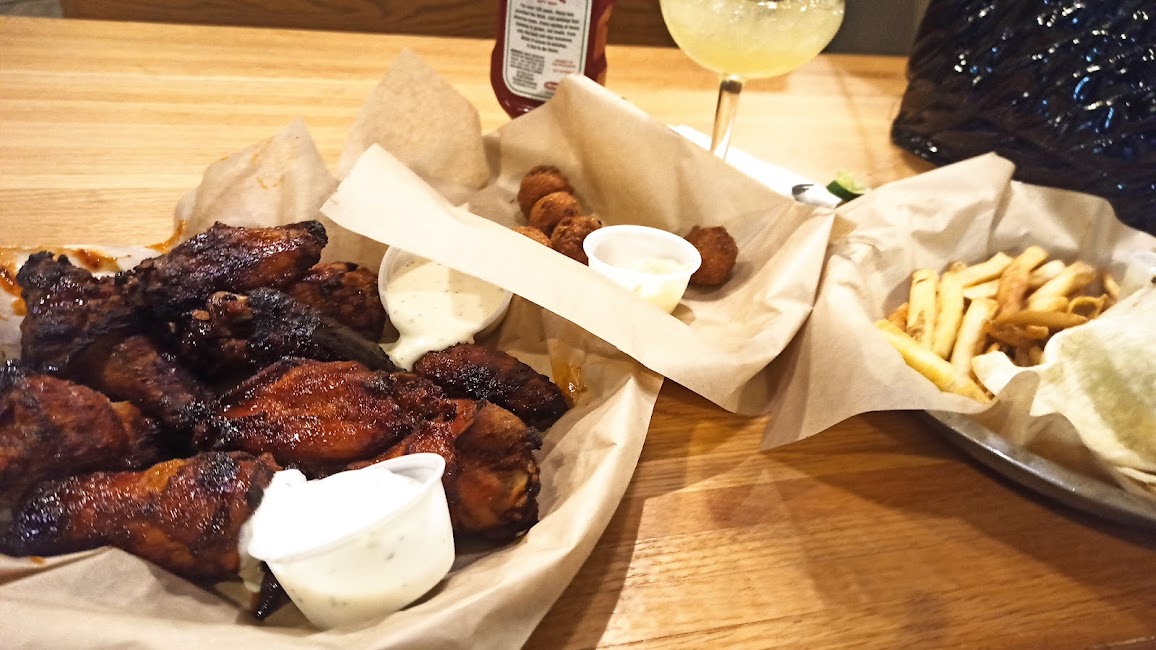 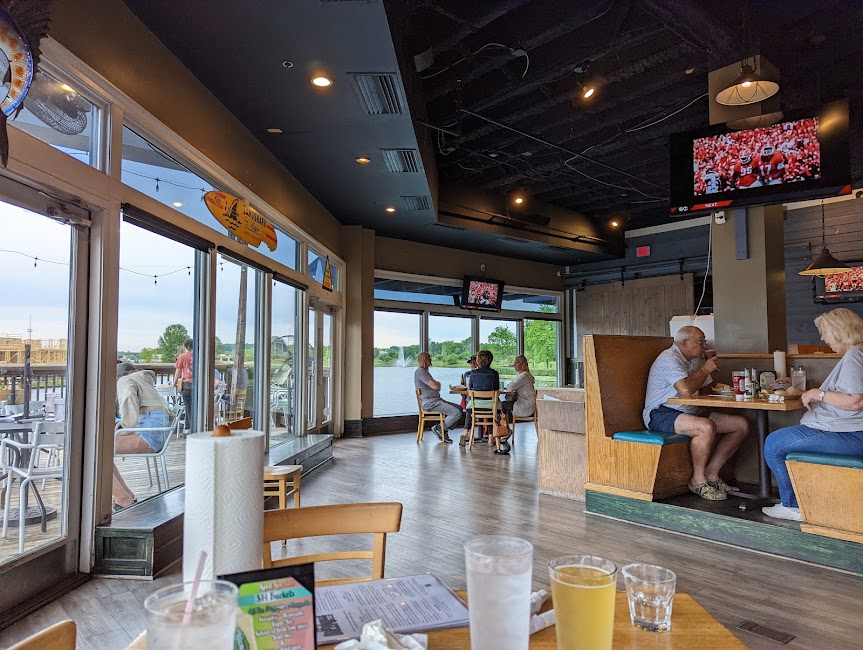 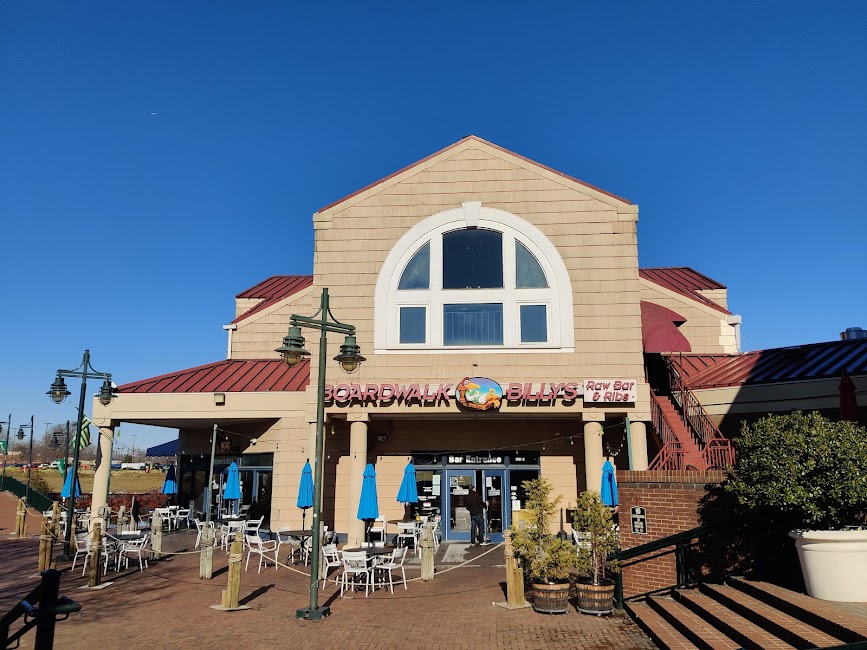 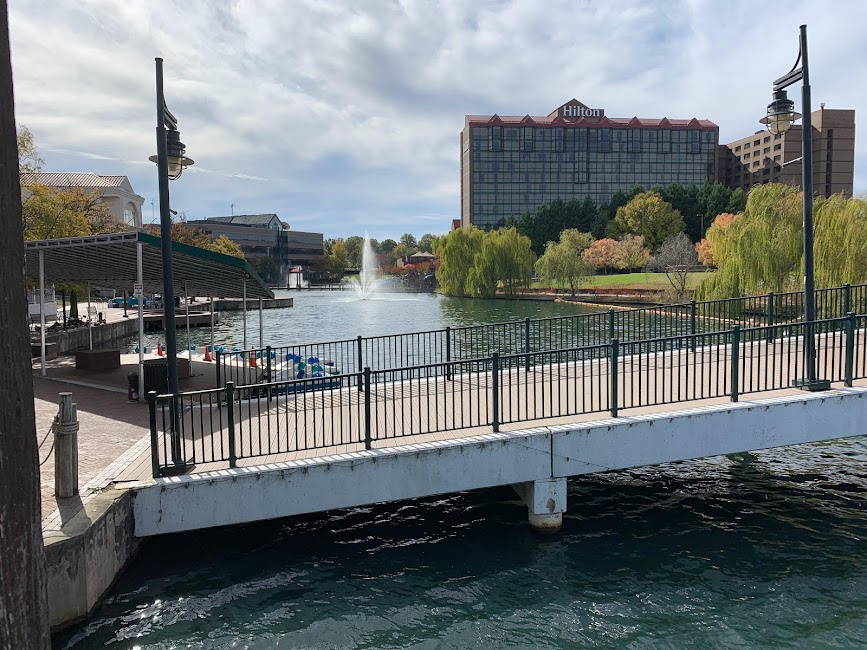 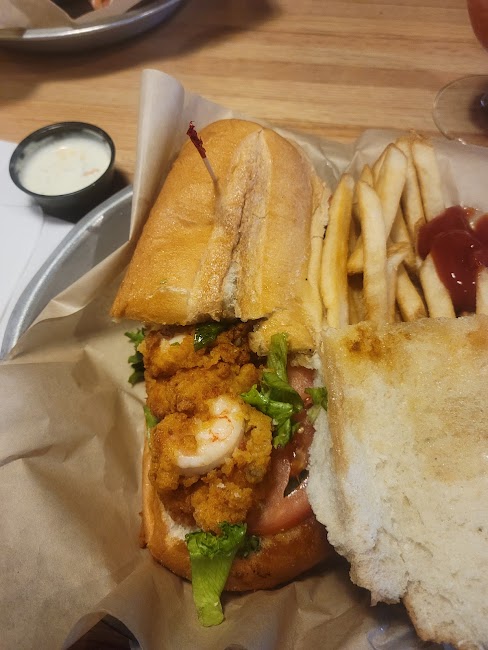 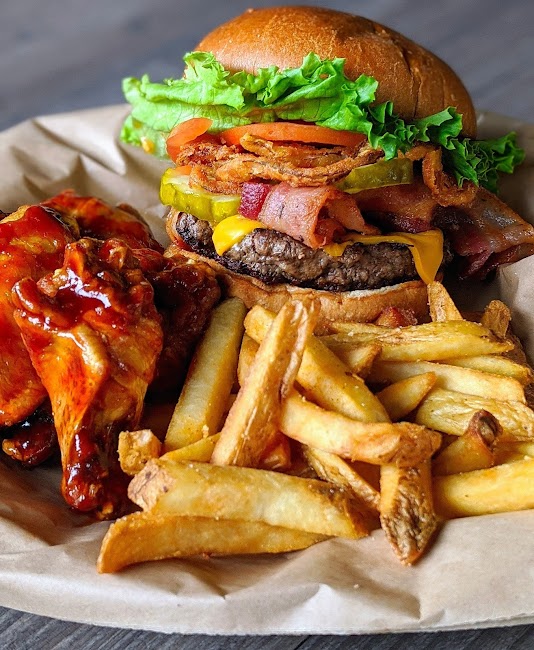 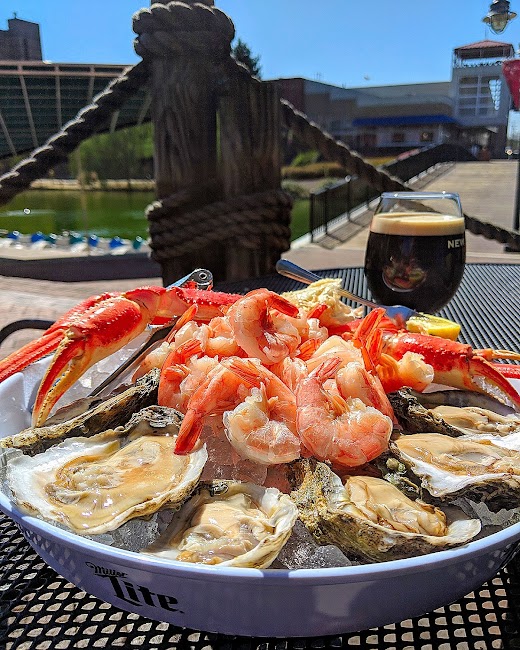 I came in to eat with my family from out of town and the restaurant was very busy. We were a large group and were told we would have to split up. I asked for a manager because I wanted to sit with the entire family since they were in from out of town but was told it wouldnt be possible. When I asked for a manager, he told me it was their policy to split groups but ended up being able to work it out for us. It was well worth the longer wait. Our waitress was great and the food was even better. The ribs had a great crust on them and had amazing smoke flavor. Thanks to our server Emily and the manager Logan for helping make our night out great!

Date visited: Friday March 18, 2022, 8pm We had an incredible server named Chris who was so on top of everything in addition to being very polite, respectful, and friendly. This was our very first time here since moving down to Charlotte from New York and aside from that, our food was absolutely amazing. We didn't really know what to expect, nor did we really have certain expectations, we were casually grabbing a bite to eat at what we thought was just another typical bar/restaurant. This place is seriously exceptional. Food was served VERY quickly, food was nice and hot, and the house-made sauces are unlike any I've ever had, the ranch was especially delightful, WOW. Not to mention being in the nicest spot of the university area, right on the water! Thank you so much Chris and Boardwalk Billy's, we now have a new favorite spot in our new home city! Your new loyal customer! - Corey Baiera

This was the worst experience I have ever had here. It was bad enough that I will never return. We arrived and was seated in a timely manner. The table was uncomfortable for my husband who is 6' 6" 1/2, so we asked to be moved to a booth...that never happened. We sat for at least 15 minutes before the waiter arrived to take the drink order. I ordered a frozen strawberry margarita. However when I finally received a drink it was on ice and not frozen. I explained that this was not what I ordered, he said he would take it back and fix it right away, and that he was hard of hearing. After another 10 min I received a drink that looked and tasted like the drink that I received on ice was thrown into the blender with more ice. I explained this to waiter and asked for a sprite, which was another 5 to 10 min. My husband ordered an Arnold Palmer, which he asked to be refilled several times, and that never happened. We sat and watched people come in after us who were serviced before us. Now this is not my first time here and I order the same thing every time. This time my crab dip was cold and lumpy, which caused immediate indigestion. I continued to eat, as I was very hungry from working a 10 hour shift, and didn't want to ask to have it replaced, seeing as how long it took to arrive. We also ordered burgers and fries. The burger was the best, even though I couldn't eat it due to the stomach pains. The fries were soggy and cold. Just a bad experience all around. Nothing against people that are hard of hearing, but if you are a server, you should repeat that order back to ensure you have it correct. Lastly, I was still charged for the Margarita that I didn't drink.

The very impressive thing about Boardwalk Billy's is that they are open late night till 11 PM. Moreover, Even if they are raw bar and steak house, they still offer a vegan menu which was really convenient for me. Moving over to food, it was pretty good. I also found the portion size to be more than other places. The overall vibe of the bar was really awesome! 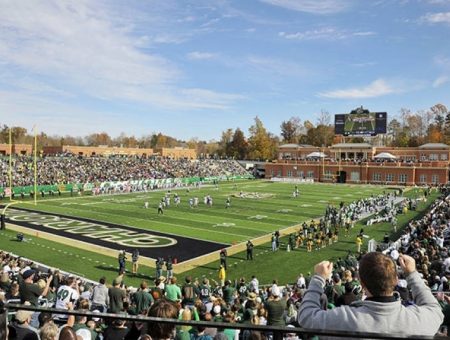 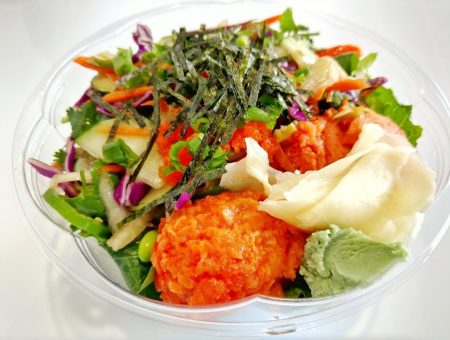 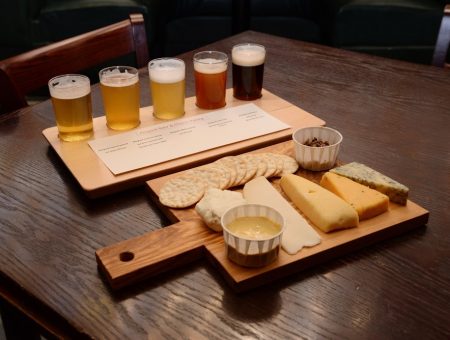 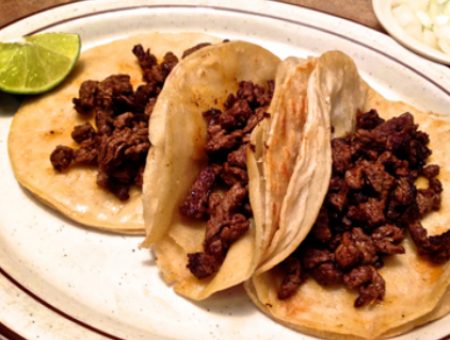