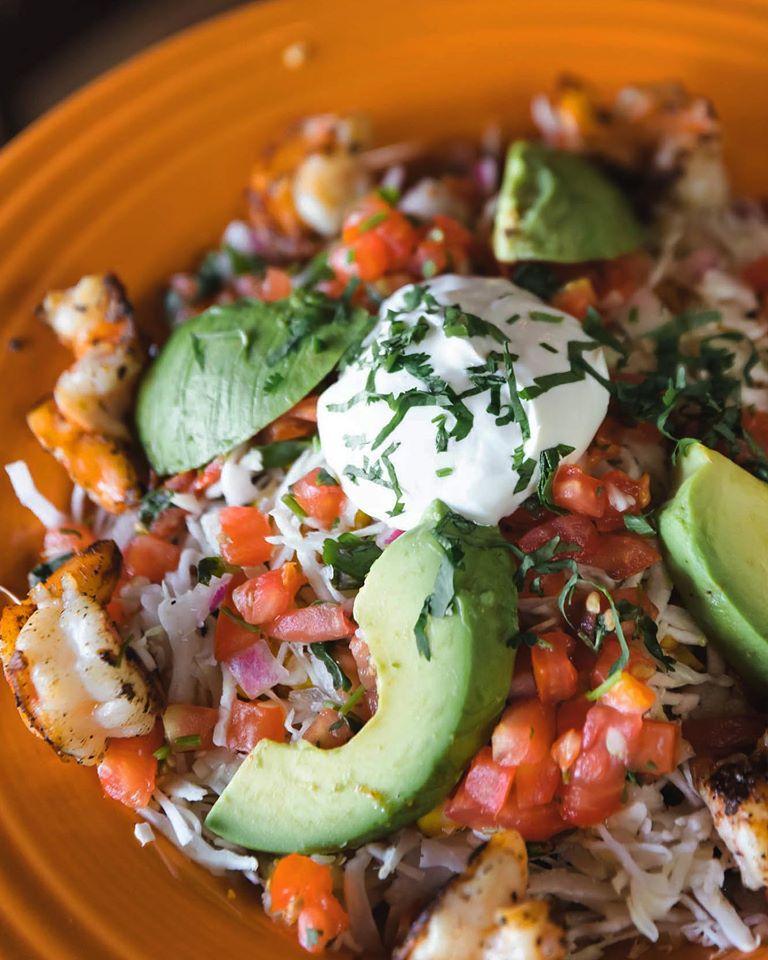 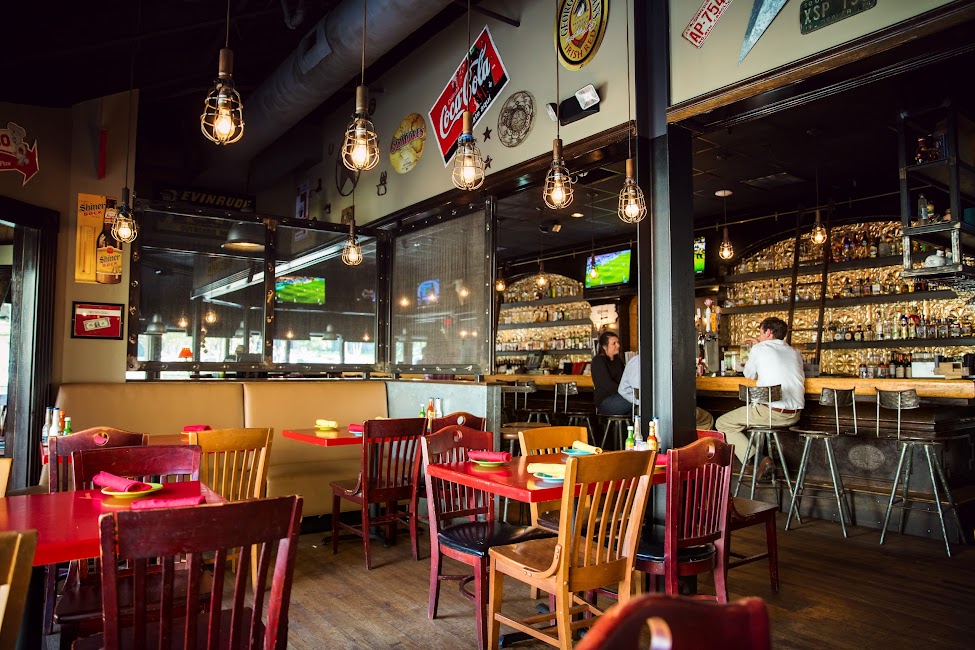 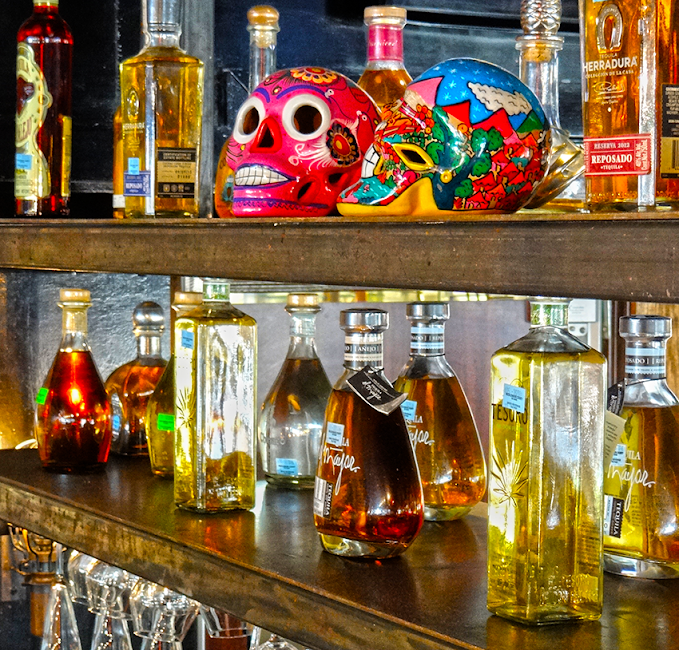 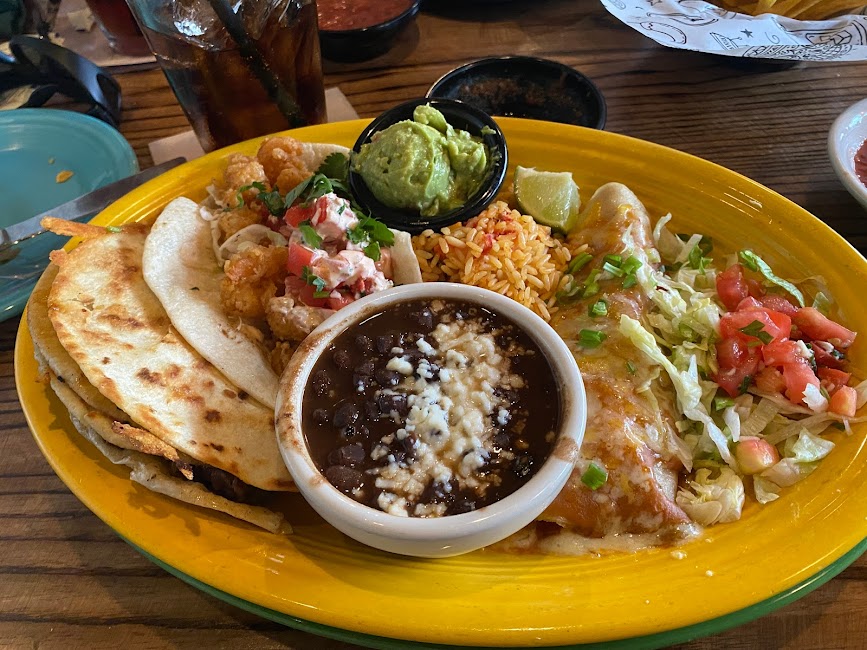 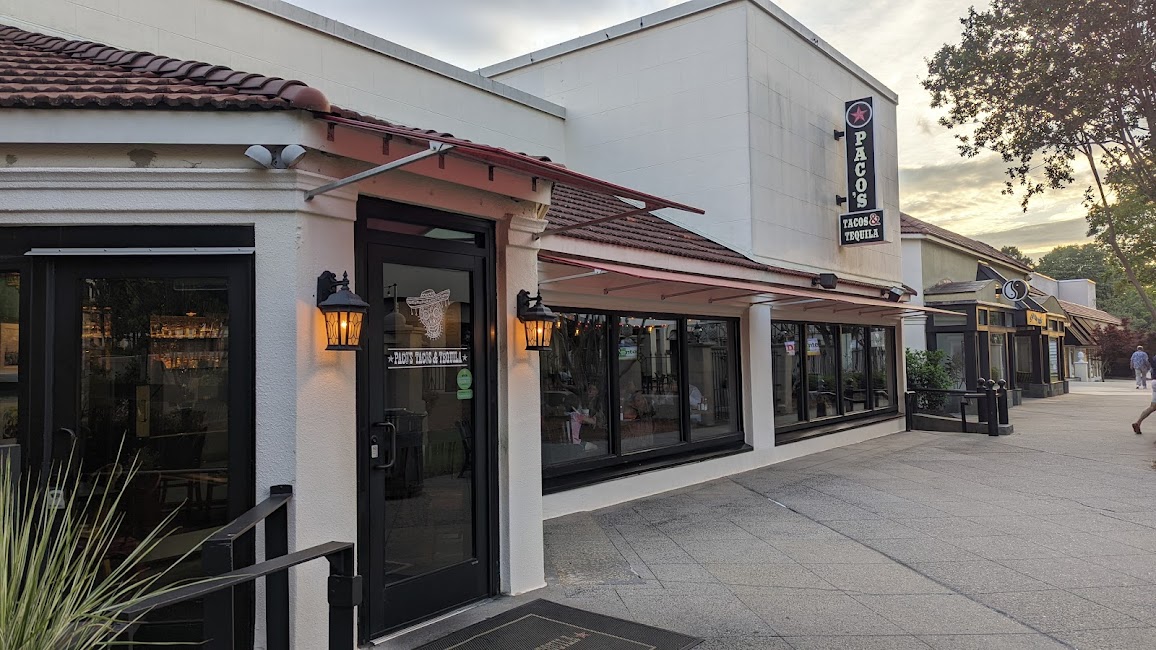 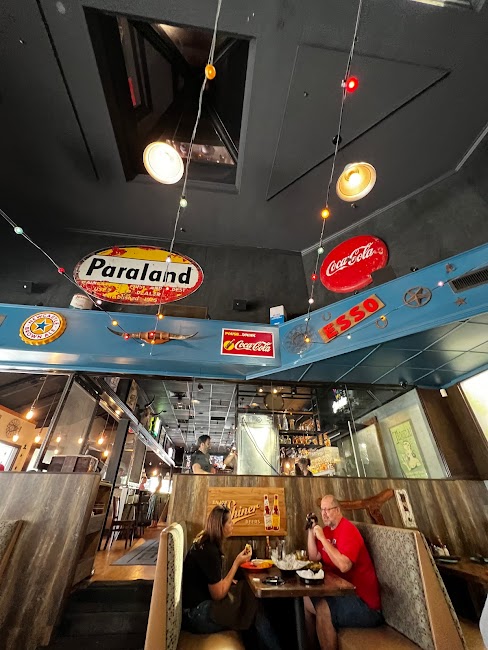 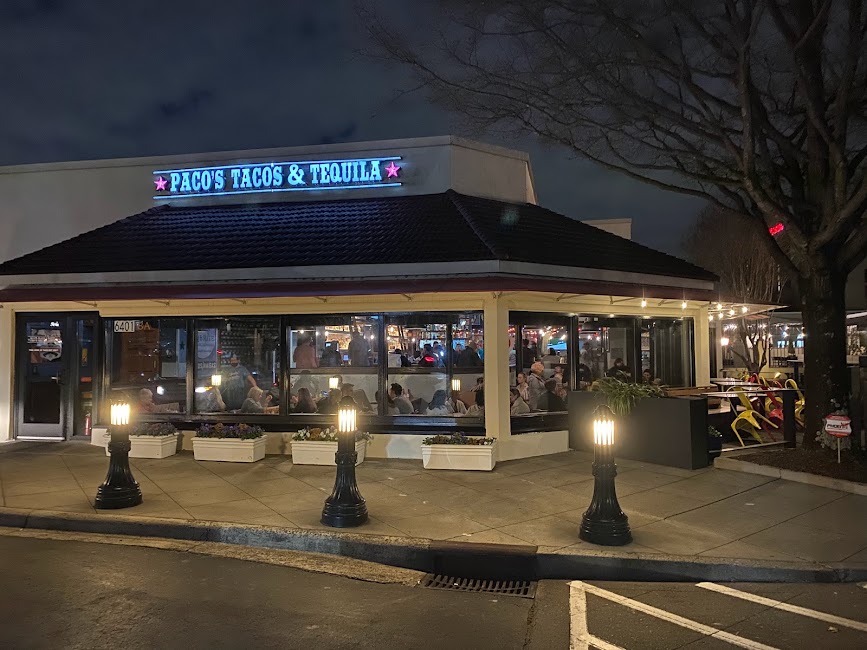 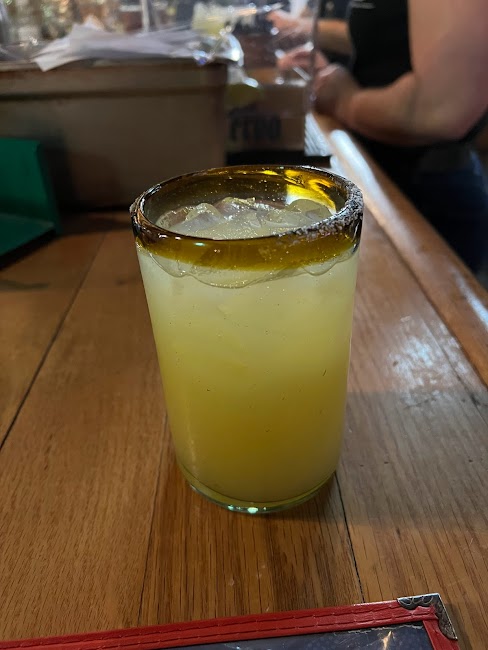 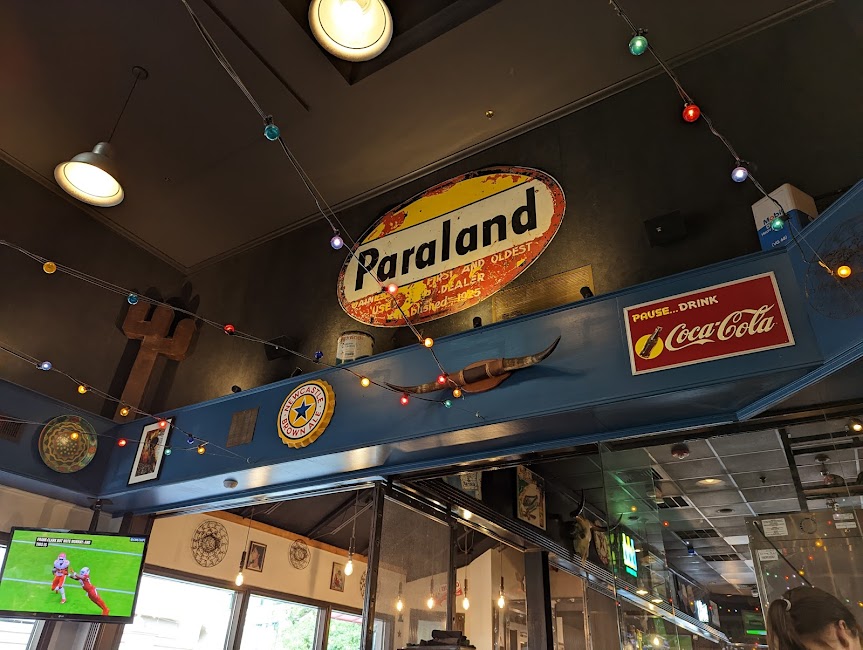 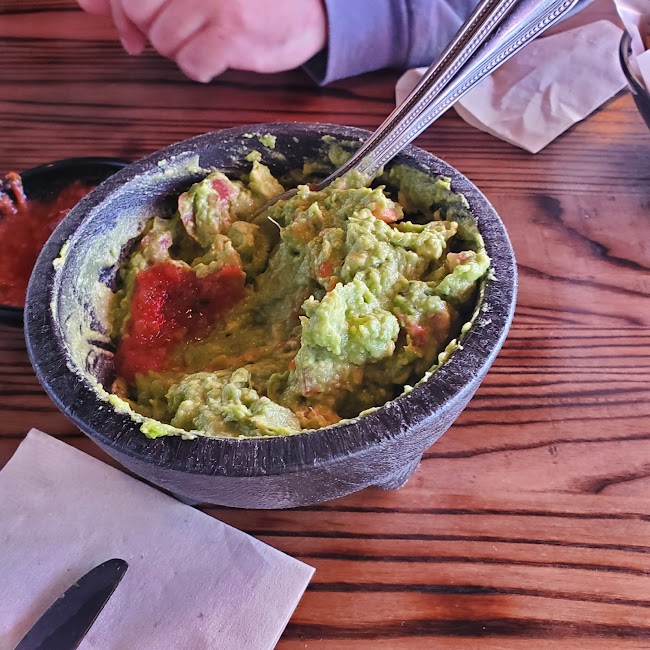 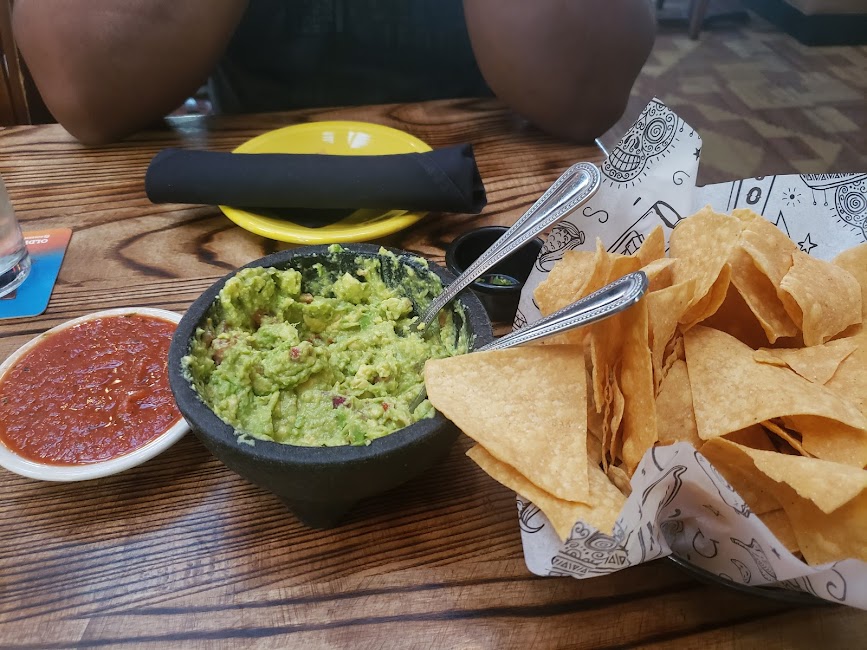 Each dish on the menu was crafted under the expert guidance of James Beard award-winning Tex-Mex culinary expert and cookbook author, Rob Walsh. If you need another reason to visit other than the food, we have one: the tequila. Paco’s Tacos & Tequila has a bar menu consisting of over 100 tequila varieties.

Stopped in for lunch and it was an alright experience. The menu was pretty big and the food looked good. The staff was very friendly however our server made 2 appearances, 1 to take drink orders and the other to give us the bill. The staff that brought our food out were kind enough to refill our drinks, or they wouldnt have been refilled. We both ordered a brisket salad. When the food came, it was actually pretty good! The biggest bummer (or downside I guess) was that the meat we were given didnt seem or taste anything like brisket. It was a lot closer to pulled beef like off a roast. It appeared that way, and was super salty like pulled beef would be. So it was rather disappointing being it was a good up-charge for the brisket. Thought about bringing it up, but by the time the waiter came around, we just wanted to head back. The place had a great atmosphere and we may give it another try as maybe it was just an off day for our waiter and maybe our order was misunderstood?? Either way, well try again when were back in town.

Visited on a Thursday after work because Mexican is always a good idea. They have a few patio seats but it was a little chilly so I sat inside at the bar. I started with a water and Cadillac margarita, and then decided to order the veggie chimichanga with white rice instead of red rice and black beans since those are the only two rice and bean options that are meatless. I was given complimentary chips and salsa, and my drink came out shortly after. The salsa was good with a hint of spice and the margarita was perfect. They weren't stingy with the liquor, which a lot of places tend to be. My food came out pretty quickly. The white rice has veggies which I wasn't expecting, but was glad to see that it wasn't just plain white rice. Rice had a nice flavor and I enjoyed. The chimichanga was good and flavorful, but I would've liked it to be fried a little more with the vegetables chopped a little more because there were some rather large veggies in it. I also ordered the veggie fajitas to go for my sister. She had the same comment about the veggies, but enjoyed the fajitas. Overall it was a good experience and recommend giving em a try if you're in the area.

We have been longing to come back here for two years since our first visit back then. It did not disappoint yet again. The food was so fresh yet again and margaritas were on point. Wife got fried fish taco and I got the chicken milanasa tacos. Chips were fresh and salted and salsa was yummy.

Wednesday nights they have 3.00 Mexican beers I dont think I have had anything I did not like. They have a stuffed jalapeo which I would recommend worth the 1.50. Ive ordered the pacos tacos and enchiladas de Dennis both I would recommend

A nice place near South Park mall. The manager Matt is great and makes sure everything is perfect. Parking is a little cramped especially with so many other stores in the area, hence the reason for deducting a star. We definitely recommend this place. 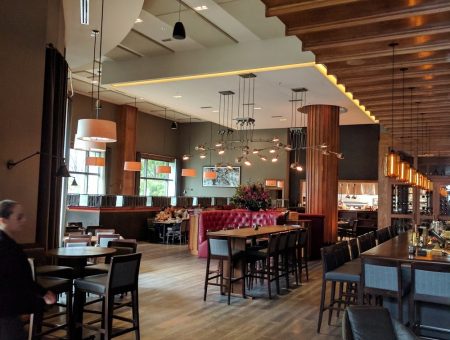 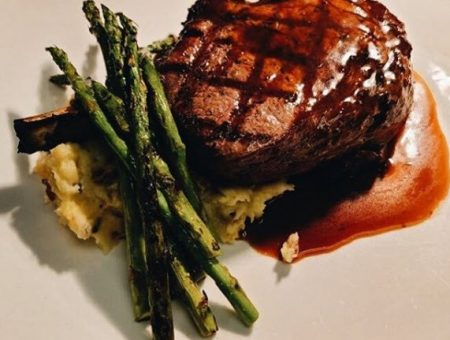 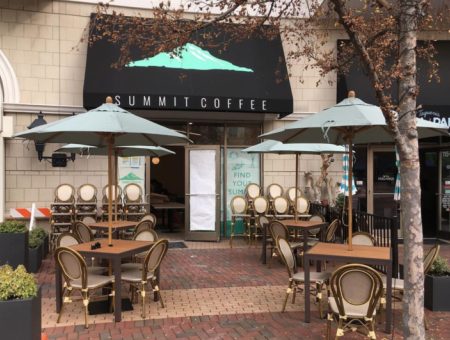 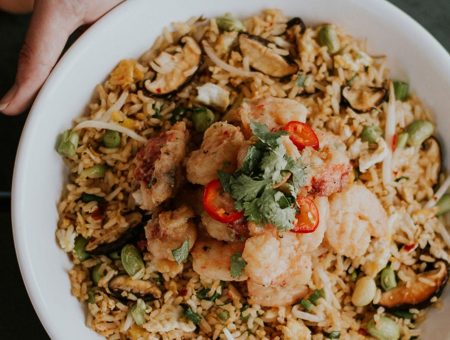