This version of your browser is not supported. Please update your browser for the best user experience.
Skip to main Content
Site Search
Go Back
Wine & Vineyards 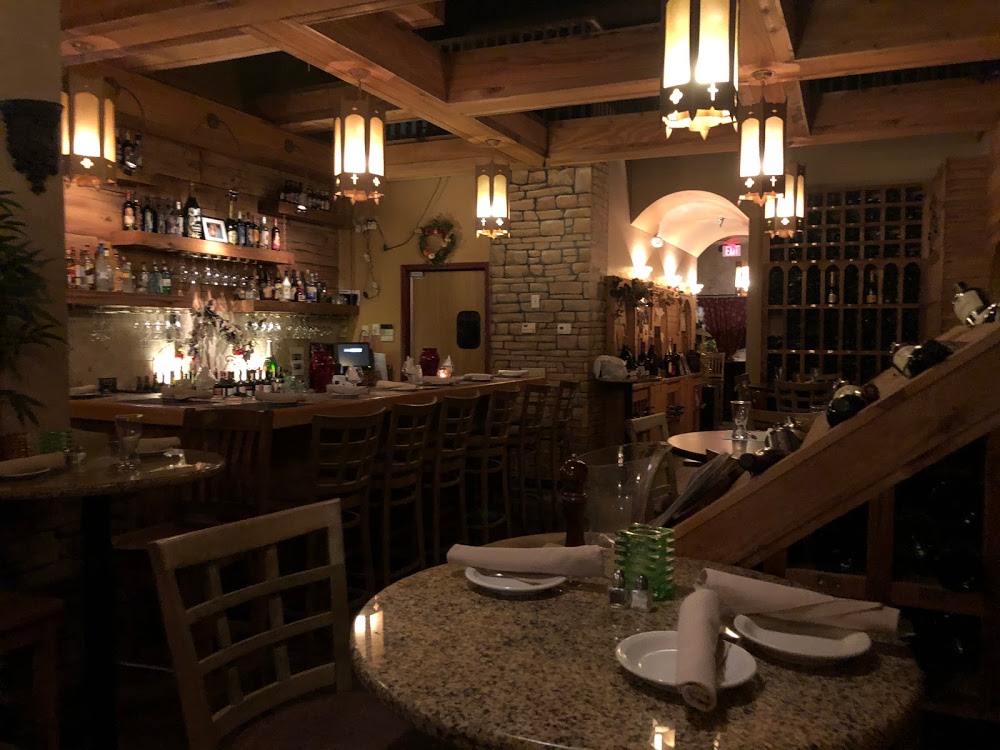 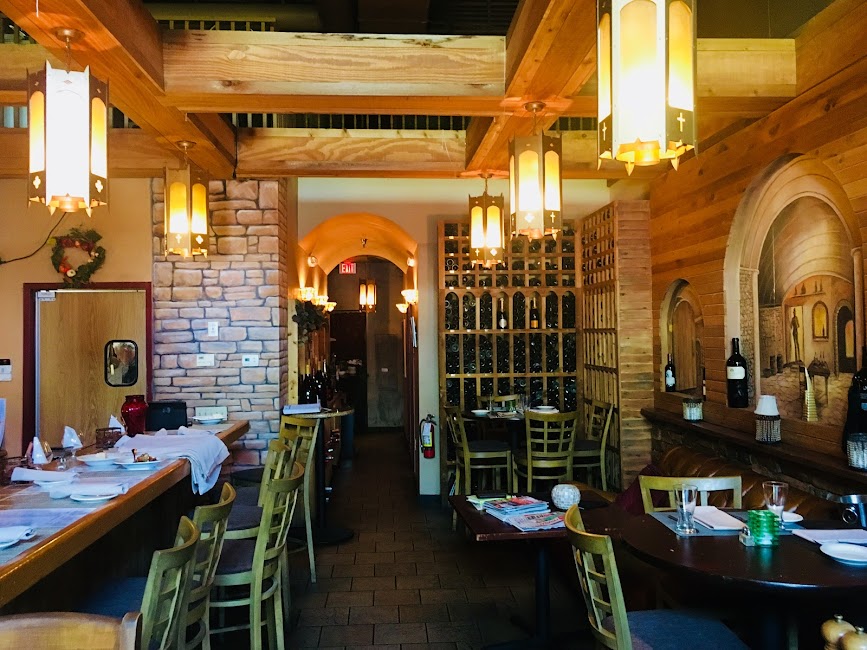 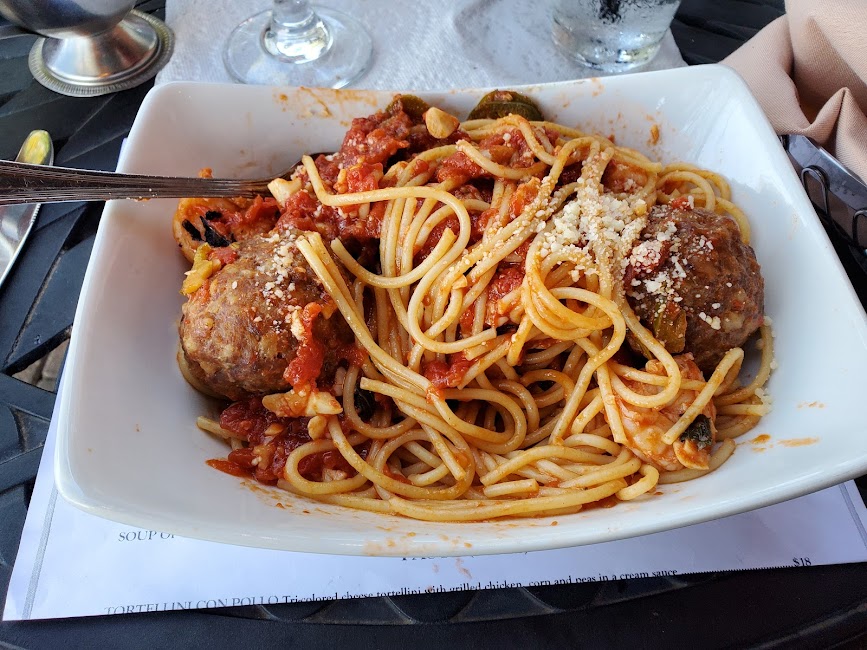 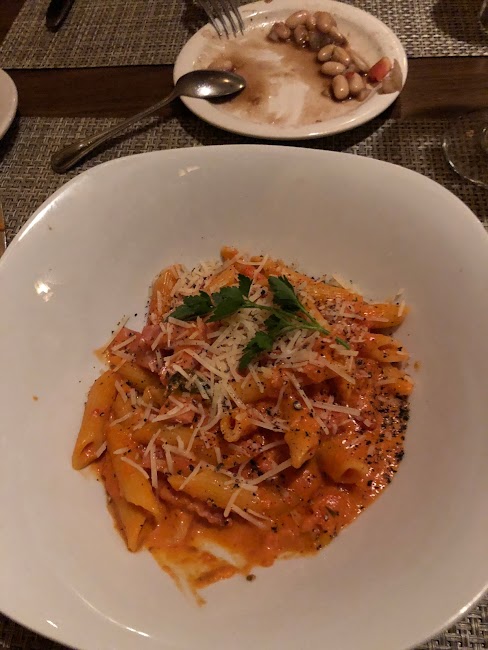 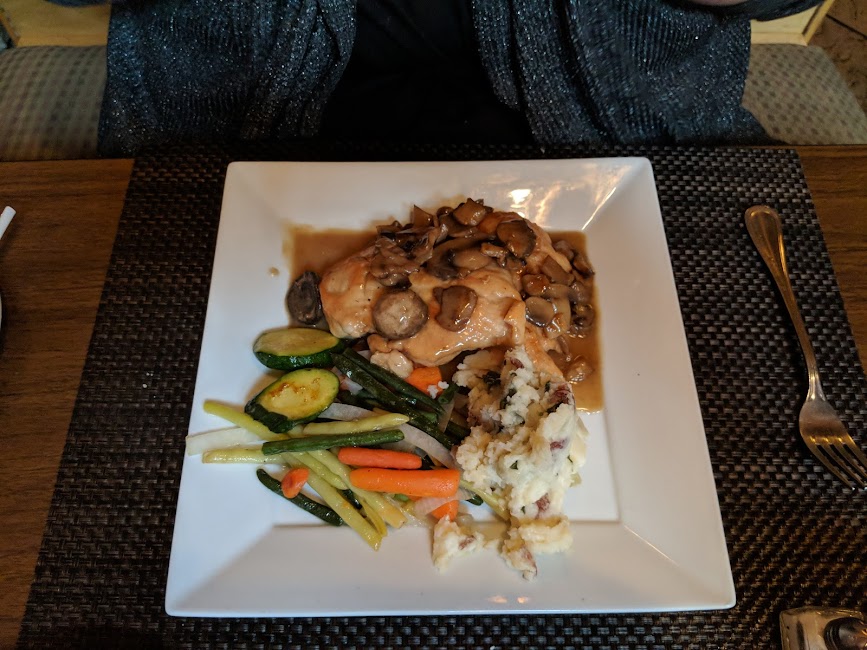 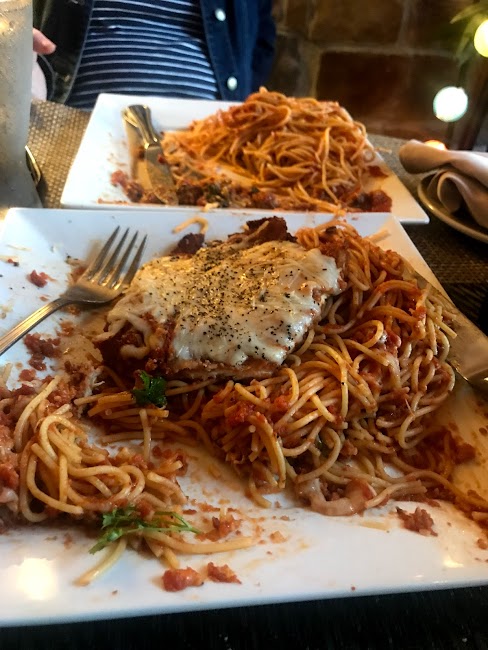 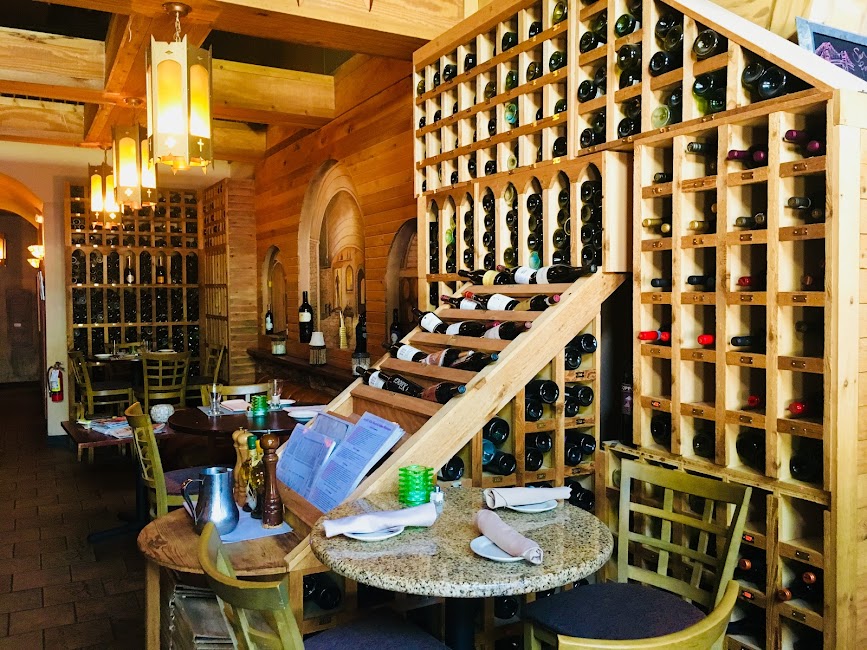 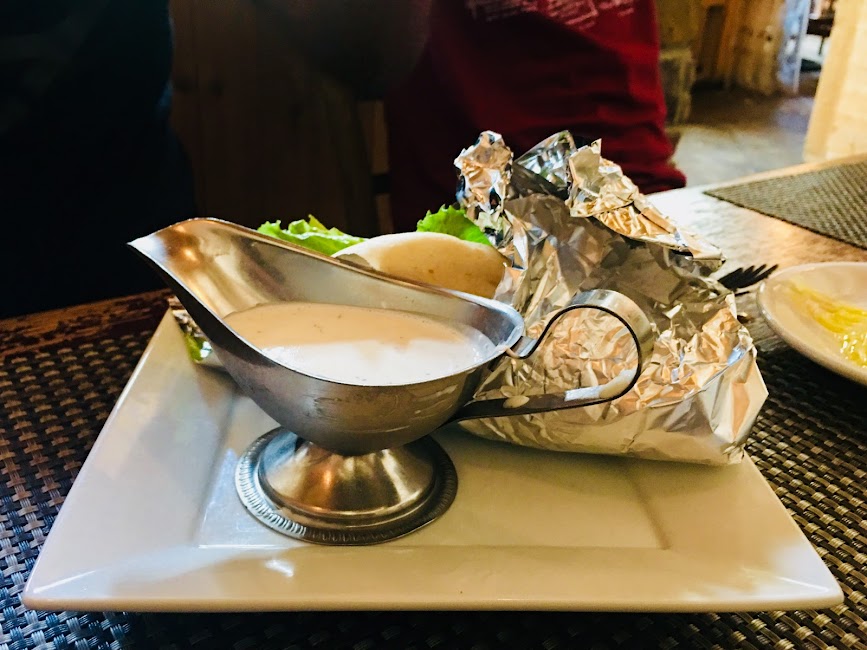 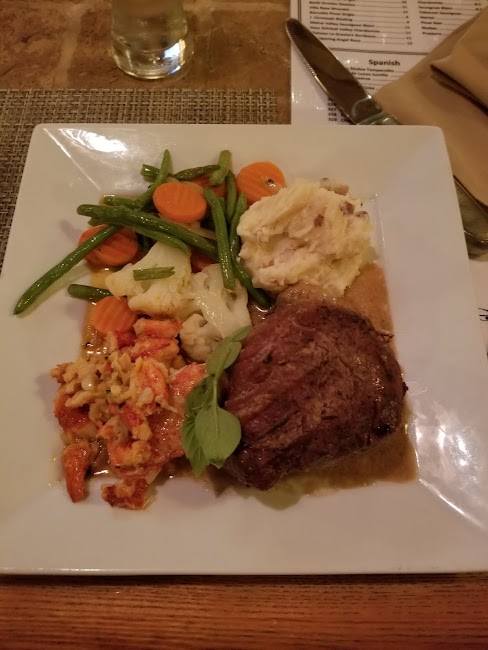 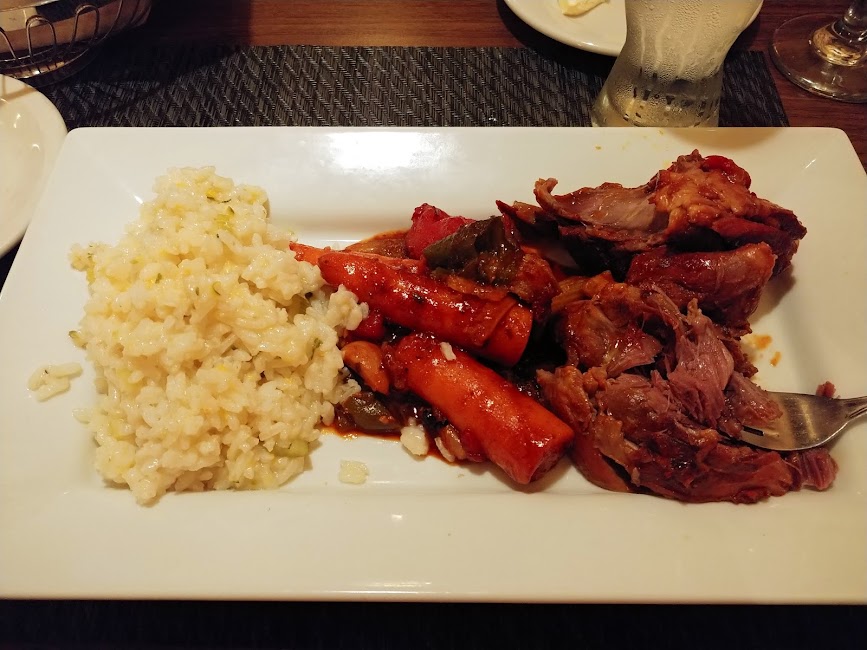 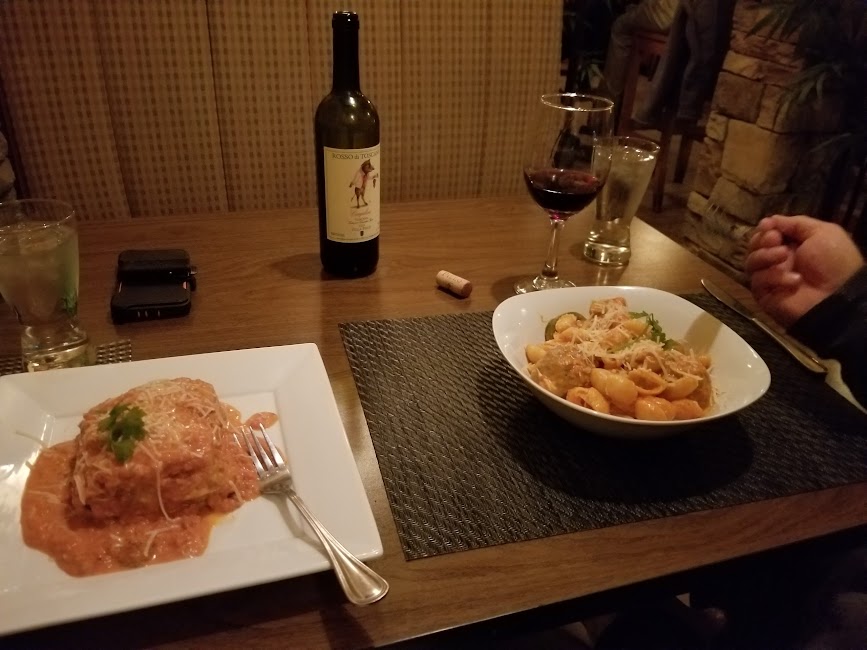 Stopped in for a late lunch meeting and was not disappointed. Quiet and cozy place with great service and good food. I didn't have wine, but the selection was extensive. Customized one of the dishes (I had Gnocchi w/ grilled chicken in a Vodka sauce) and it was very good (sorry; forgot to take a photo). The coffee was fresh and good. Would certainly recommend for an intimate dinner or the like.

Won't be going back again. Dinner last night was a bad experience from start to finish. Let me clarify that this was not my first time there, as I have (previously) enjoyed this restaurant for many years. - We arrived around 8 pm, the outdoor dining area was full, so we sat inside. There was only one other table active inside. The rest of the place was empty including the bar. Not a typical Saturday night that I have been accustomed to there. We were seated right away and given water. The first odd thing I noticed was the mariachi music playing in the background? I'd expect this at El Azteca, but seems really odd for an Italian restaurant. - The server came by and introduced himself and brought wine glasses for the bottle we brought with us. (That's another story) - Once we had the wine poured we ordered. My girlfriend had the shrimp and lobster fettuccine "special", and I had the chicken piccata. Until last night, I've never had a bad meal in this place, but that changed. It took almost 25 minutes for the food to arrive, and the "special" was anything but, with the lobster tasting awful and very chewy. The shrimp were somewhat overcooked also. The pasta and sauce were great so my GF went ahead and ate it since she was starving. My chicken piccata was terrible. Both cutlets were tough and chewy. This is a go-to dish for me so it's not like I don't know what to expect. Anyway, after trying a couple of bites I sent it back, and I just picked at some of my girlfriend's pasta. - The waiter removed my plate and asked if I wanted a replacement but by that time it was just too late. The manager came by later and asked about the situation which we explained to him. He took issue with my judgement of the picatta because no one else had sent it back all night. The attitude was really disrespectful, but I let it slide and just thanked him for coming by and asked for our check. Which they took their sweet time brining. Both of us were shocked to see a $25 bottle fee on the bill! As expected, they removed my entree from the bill, but I guess they decided to get it back by hitting us with an exorbitant bottle fee. I've been to nicer places that charge less. - So that was pretty much the final straw, and the end of my time and $$ being spent at Arooji's. Really sad, because I've always liked the place and wanted to have a nice "date night" with my girlfriend. - One final observation: The illuminated restaurant sign on the building facade is down to only 3 of 7 letters working. I'm afraid that speaks volumes about how the place is being run now if they don't even care about fixing their businesses sign.

One of our favorite places to eat and to take our guests from out of town. Quiet atmosphere with delicious food and excellent service!

Wonderful interiors. The decor needs to be appreciated and you can visit this place just to feel the ambience. Customer service was excellent. They took around 15-20 to serve the food. The taste was good. Alfredo pasta was so creamy and delectable. The gyro tasted good too. Meat was well cooked.

Professional servers. Angel will take care of you! We love this place because it reminds us of an Italian restaurant my husband proposed in. Love this place for date night. Very cozy decor and lots of yummy wines! I had the eggplant parmesan. 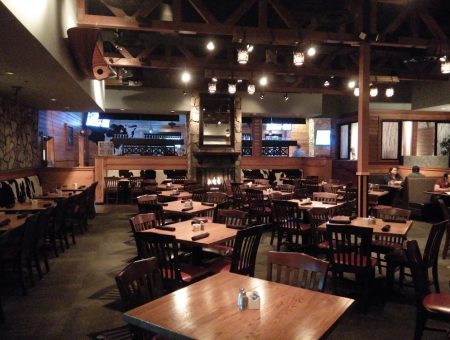 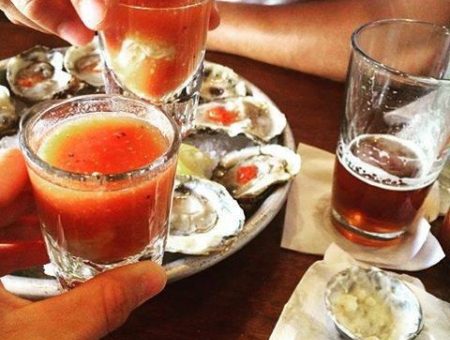 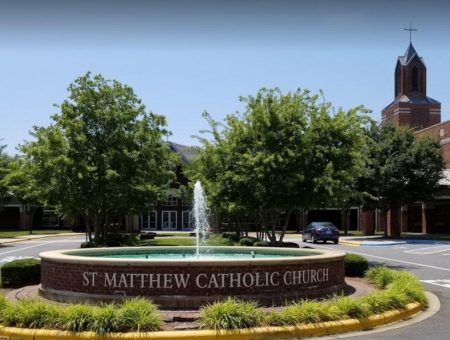 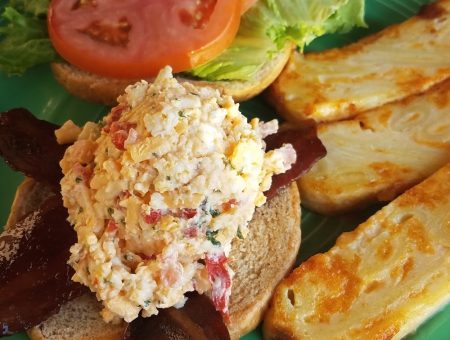