This version of your browser is not supported. Please update your browser for the best user experience.
Skip to main Content
storylines

Constantly pursues and celebrates new tastes and experiences with food and drink—and invites others to join along. 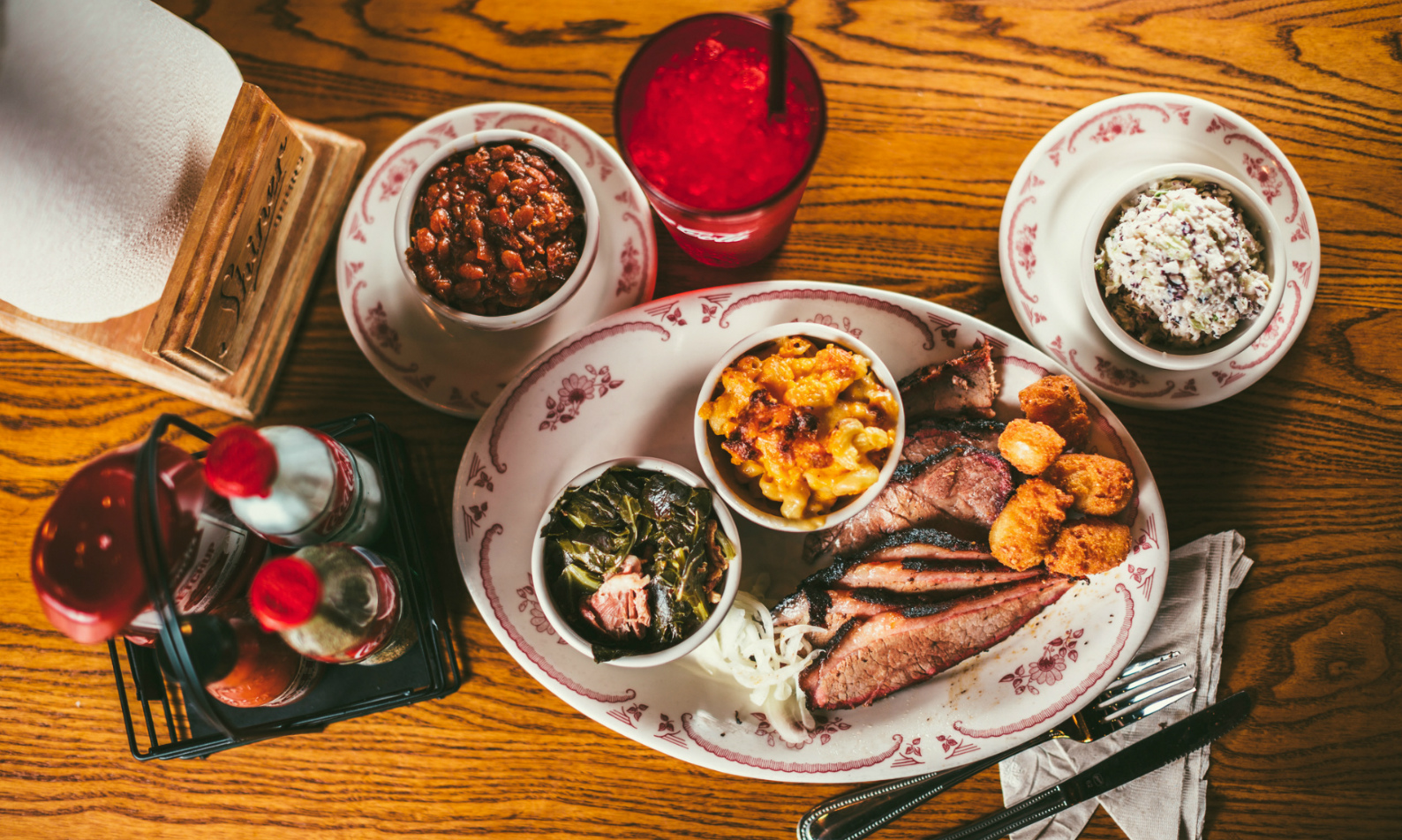 Charlotte is the city of culinary opportunity. A creative haven for foodies in the Southeast, the Queen City encourages young, inventive chefs—many who are graduates of culinary programs at Johnson & Wales University - Charlotte, Central Piedmont Community College and the Art Institute of Charlotte—well-established restauranteurs, James Beard Award nominees, brewers, distillers, mixologists and international tastemakers to passionately pursue new flavors in Southern cooking and beyond. In a city where the culinary community is both close-knit and competitive, native and transplant, every meal is an exploration of the city's evolving identity.

BACK TO MEDIA PAGE 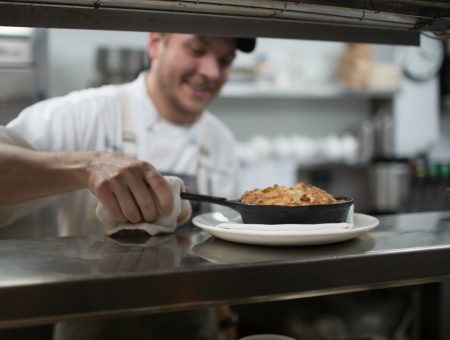 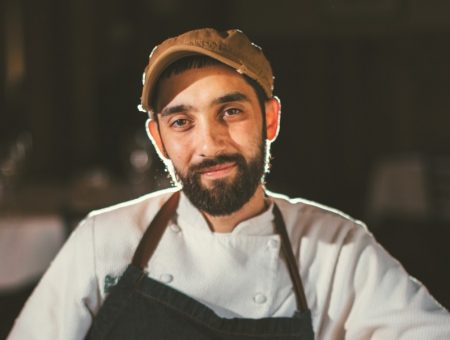 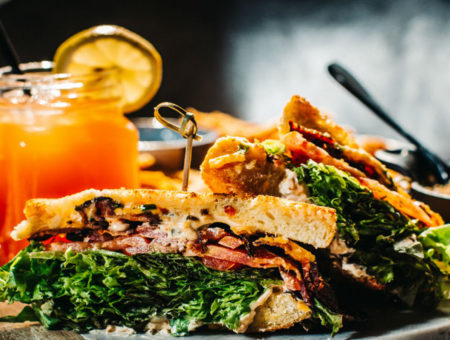 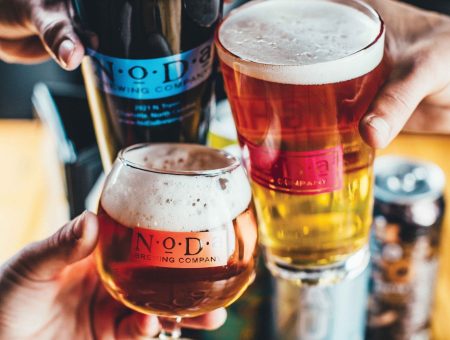 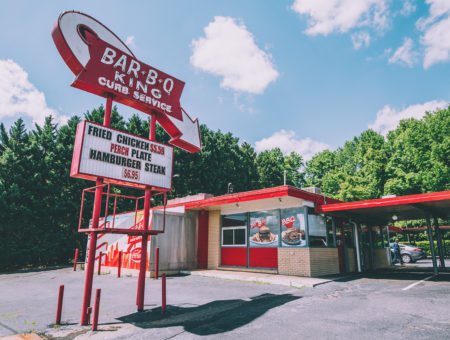 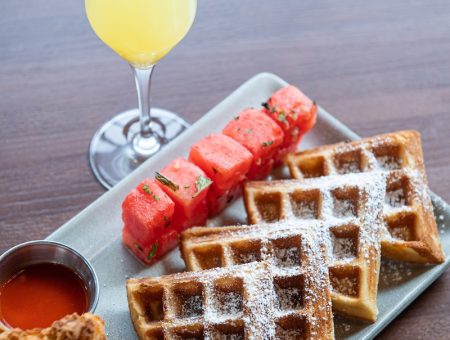 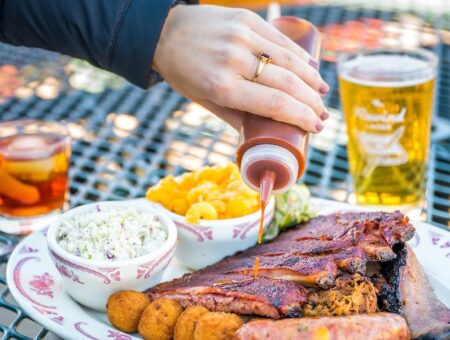