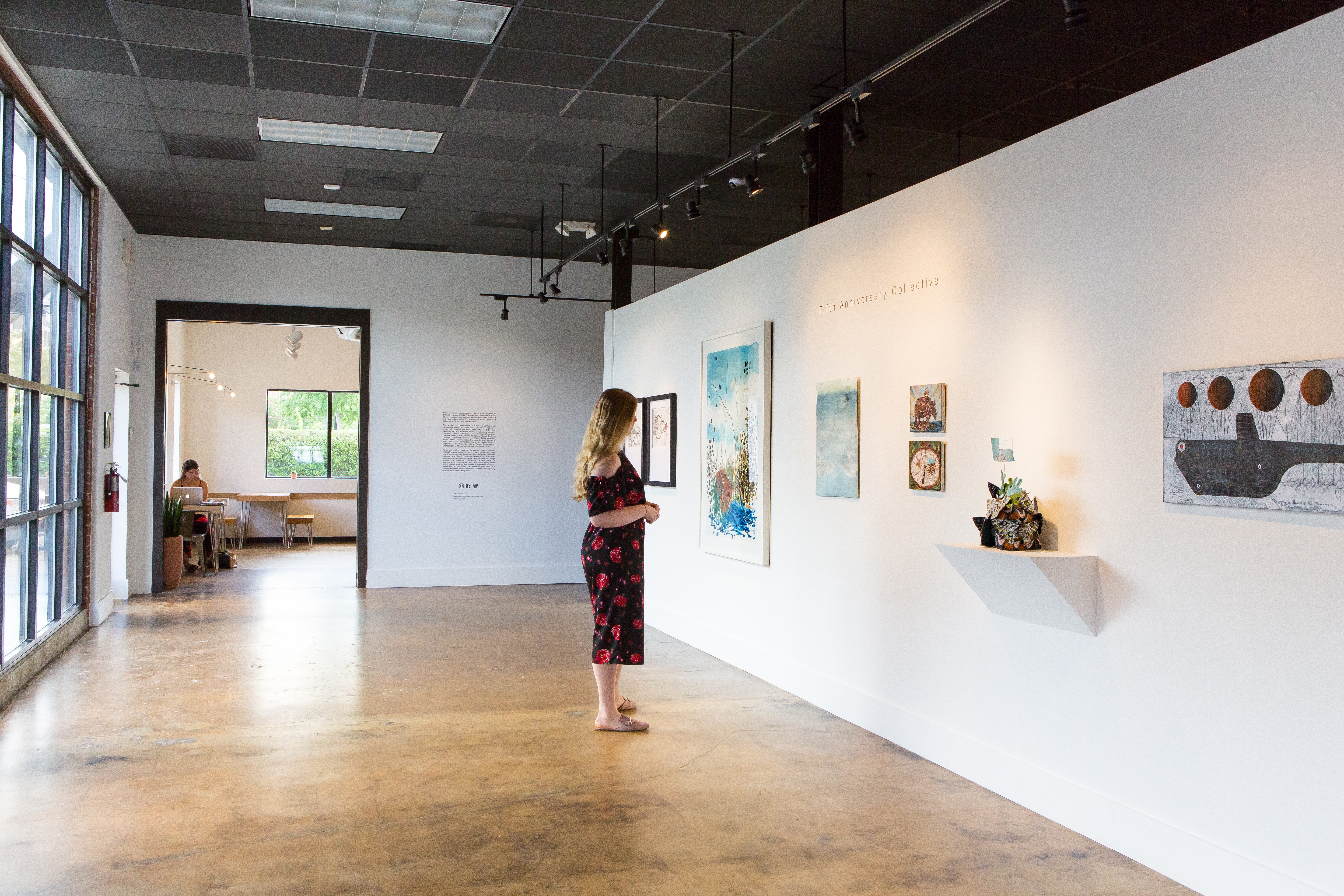 Having just blown out the candles on its fifth birthday cake, Latin American Contemporary Art (LaCa) Projects offers a stunning array of artwork to view. This Wesley Heights neighborhood gallery, which is free to visit and browse the works for sale, explores the depth and complexity of Latin American artists. Recent exhibitions have included Mexican photography, a solo show for Charlotte resident Leandro Manzo’s paintings and Latin American printmaking pieces.

As Charlotte’s Hispanic population continues to grow and contributes to the city’s culture, LaCa Projects serves as a hub of Latin American culture with its enormous 8,000 square feet of gallery space. LaCa Projects is so named because it has a twin outpost in Buenos Aires, Argentina, creating, it says, a gateway between Latin American cultures. Walter Dolhare, a Charlotte-based banker, founded LaCa Projects while his younger brother, Juan, founded the Buenos Aires location. The McColl Center for Art + Innovation is featuring Juan’s work in an upcoming fall residency and LaCa Projects will unveil an exhibition of Juan’s new work, SPECULATIV, on Sept. 13, immediately following its run at a gallery in Buenos Aires.

New this year to the space is Basal Coffee, which opened in March. The café helps create a communal space in which people of all cultures can share and commune over coffee and pastries, which it sources each day from the local Suarez Bakery. The coffee menu rotates twice a month, and it changes its roasters and food menu six times a year, so there will likely be something new to try each time you visit. True to its Latin American counterpart, expect offerings from Basal like Chocolate Caliente, a hot chocolate drink with cloves, and El Capitan, an espresso-based drink with lime juice and panela, an unrefined sugar popular in Latin America. Salud! 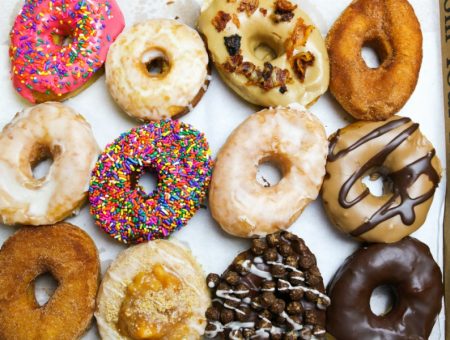 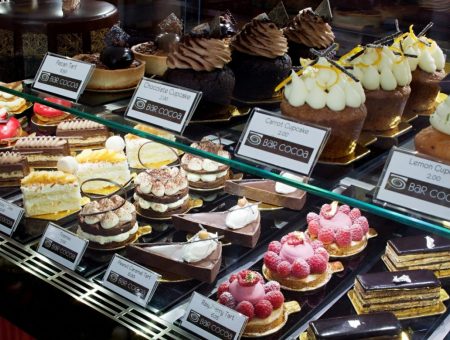 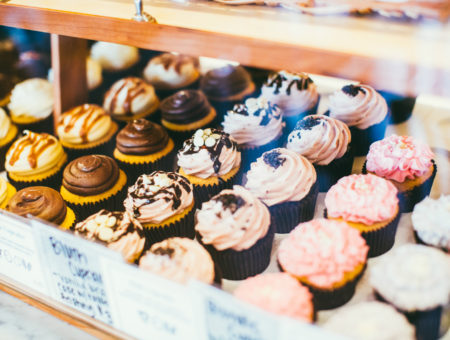 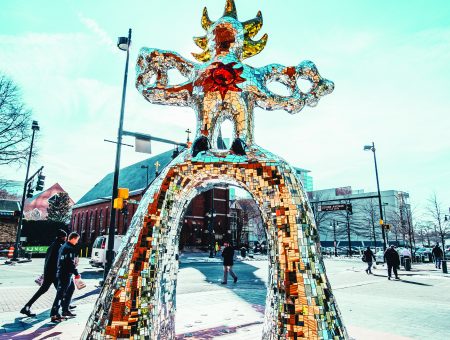 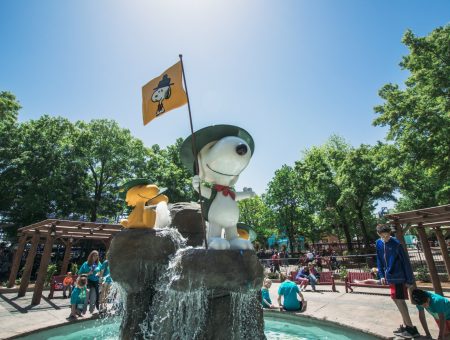 Things to Do
What's New in Charlotte - Summer 2018