5 Ways to Experience the 2019 CIAA Tournament

The 2019 Central Intercollegiate Athletic Association (CIAA) Tournament returns to the Queen City February 25 through March 2, drawing thousands of conference fans, alumni and students to Charlotte. In addition to the excitement on the court, there are dozens of official CIAA celebrations and events everyone can enjoy. 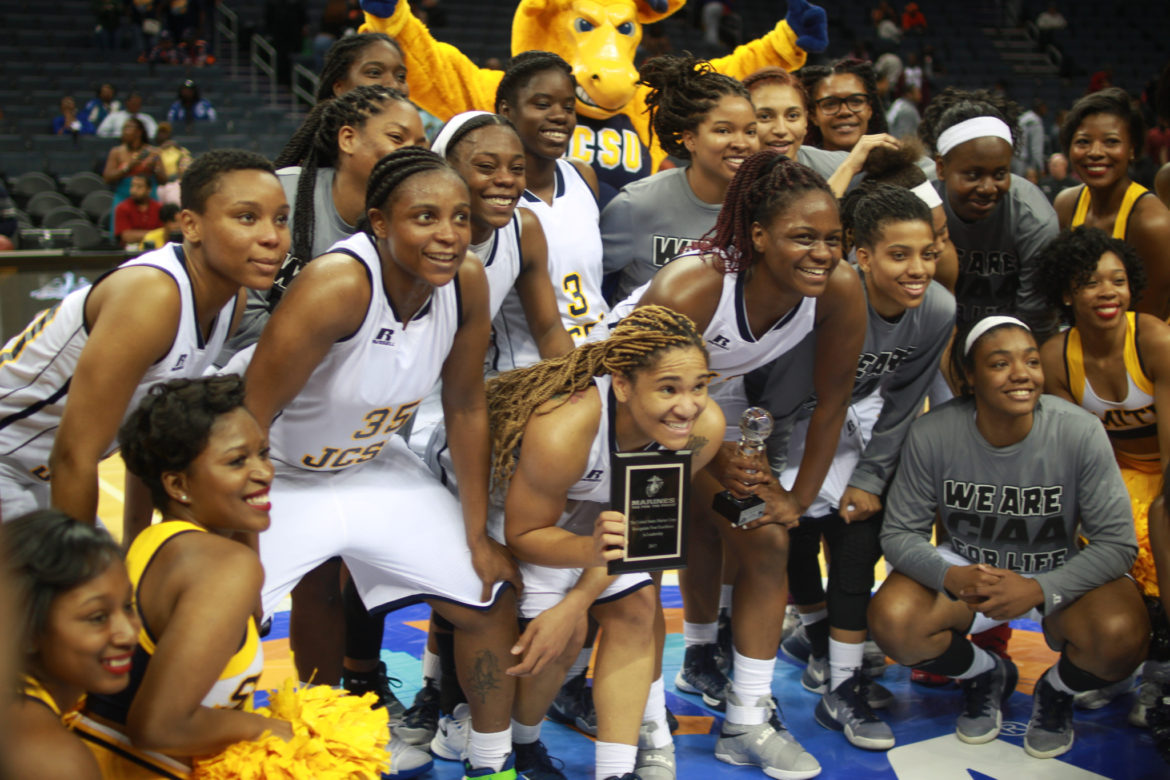 The basketball action begins at the historic Bojangles’ Coliseum on Monday, February 25 with early round game sessions and culminates with the championship game at Spectrum Center on Saturday, March 2. But you don’t have to be a sports fan to enjoy the festivities the CIAA brings to town.

Here are five ways to get the most out of all the CIAA Tournament has to offer. 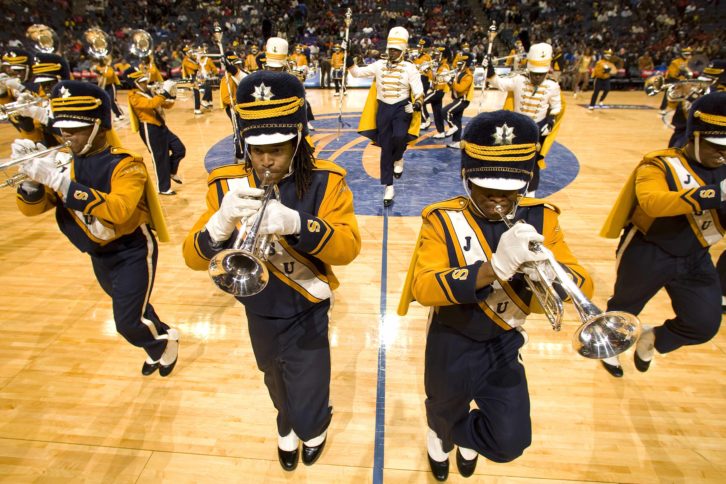 Develop Your Off the Court Skills 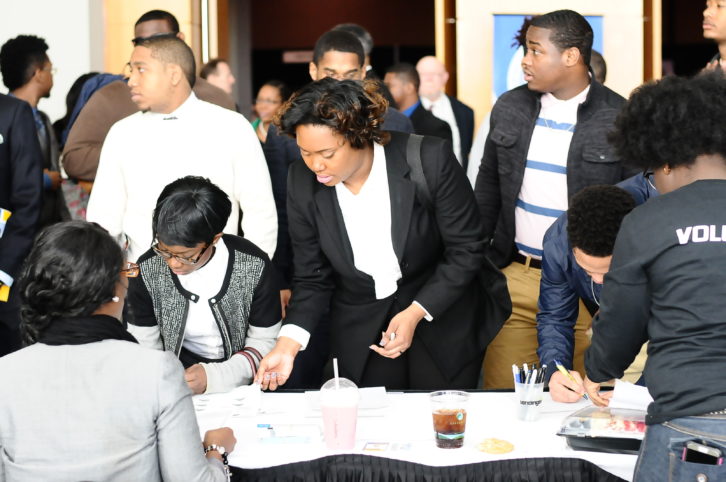 It may be the men’s and women’s basketball tournament champions who get to take home the coveted CIAA Championship trophy, but the players aren’t the only ones who stand to win big during the tournament. The CIAA also hosts an annual Career Expo on Thursday, February 28 designed to provide employers, recruitment officers and graduate school recruiters the opportunity to meet with current and former students from CIAA member-schools and other universities in the Charlotte area.

For more practice drills to sharpen your thinking skills, RSVP to the Minority Business and Leadership Symposium on Thursday, February 28, which will include a business luncheon panel discussion and featured fireside chat, "Bringing Great Minds Together: Achieving Greatness Presented by Fifth Third Bank."

Celebrate with Celebs and Music Masterminds 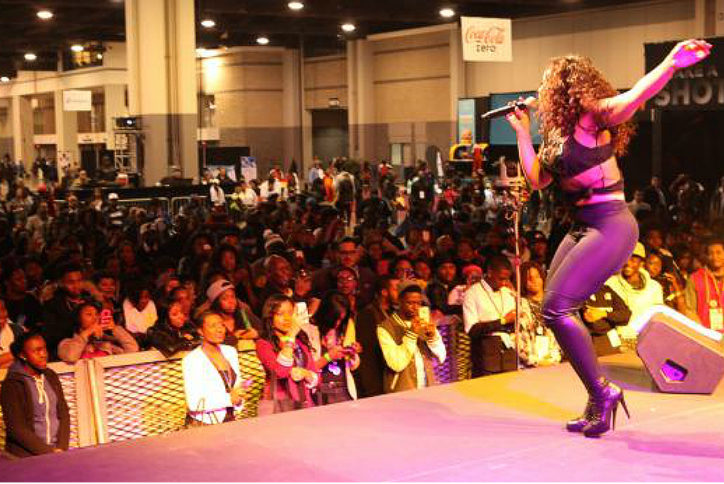 The CIAA tournament is known for hosting some of the biggest parties of the year, packed with celebrity guests and performances by chart-topping artists. Other official events include the CIAA Old School Skate Party held at Kate’s Skating Rink off Independence Blvd and featuring DJ Cleve on Thursday, February 28.

Step up Your Step Game 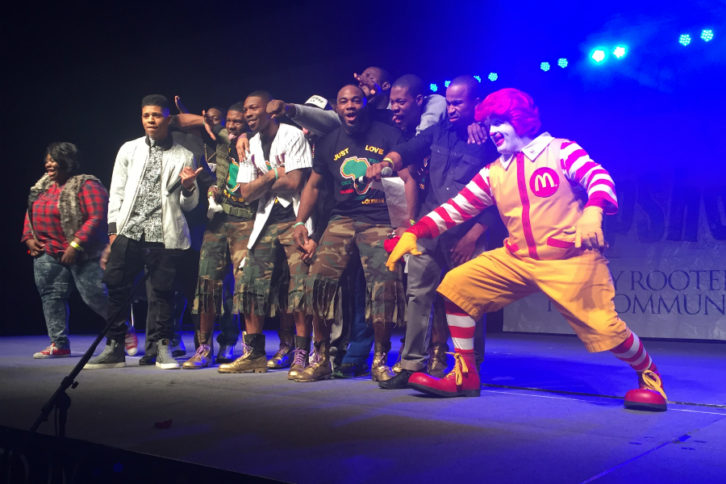 On Friday, March 1, steppers from fraternities and sororities representing CIAA’s member schools and other historically black colleges and universities from around the country will compete at the Step Show Throwdown, hosted by Wild’n Out's Darren Brand and Power 98 FM’s No-Limit Larry and Morning Madhouse. The event is known to sell out before doors open, so be sure to grab your tickets early. The show will be followed by the High School Step Show Step-Off on Saturday, March 2, hosted by Chewy from 92.7 The Block along with Ayo & Teo.

Founded in 1912, the Central Intercollegiate Athletic Association (CIAA) is the nation’s first African-American athletic conference and one of the most recognized in Division II. With an estimated economic impact of $55.1 million to Charlotte, the CIAA tournament is the third largest behind the Atlantic Coast Conference (ACC) and Big Ten Conference among all National Collegiate Athletic Association (NCAA) basketball tournaments.

The men’s and women’s tournaments will be held simultaneously with their respective quarterfinals, semifinals, and championship finals on February 28 – March 2 at Spectrum Center.

Tickets can be purchased at www.ciaatournament.org/tickets or on-site at both venues’ box offices.

For a full list of official CIAA events and to purchase tickets visit http://www.ciaatournament.org/. 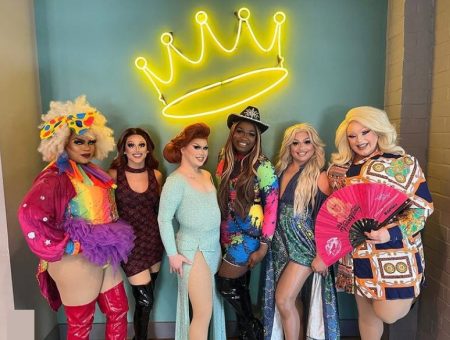 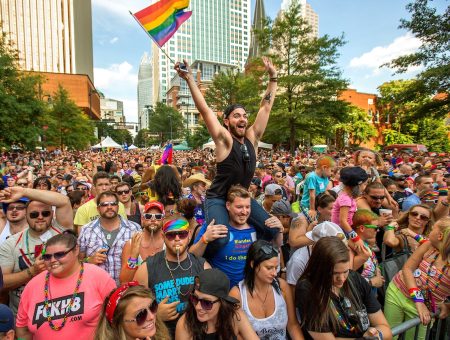 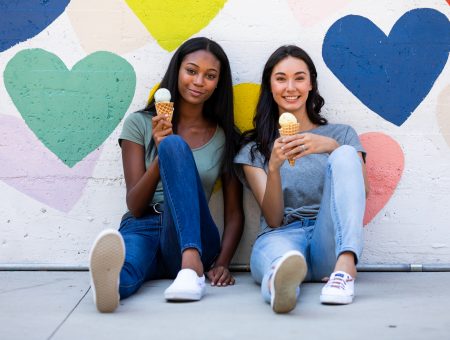 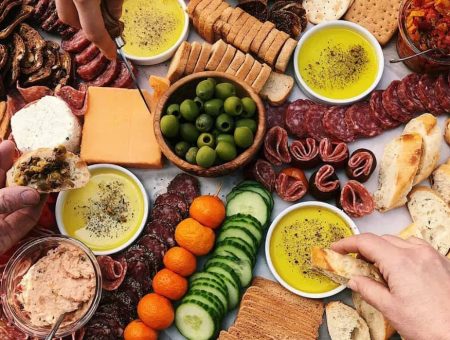