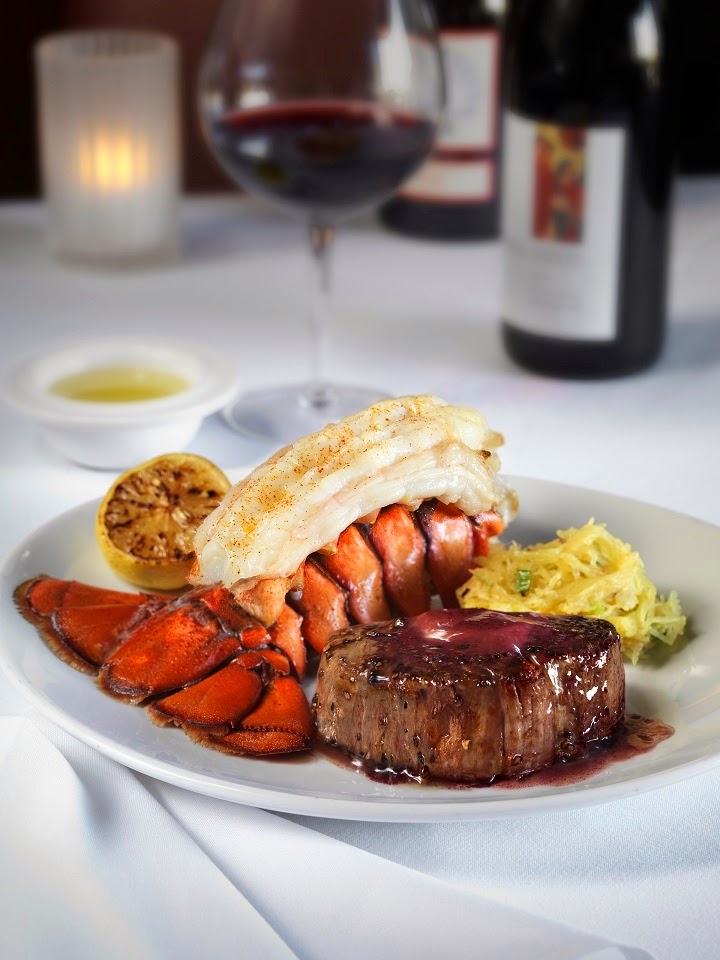 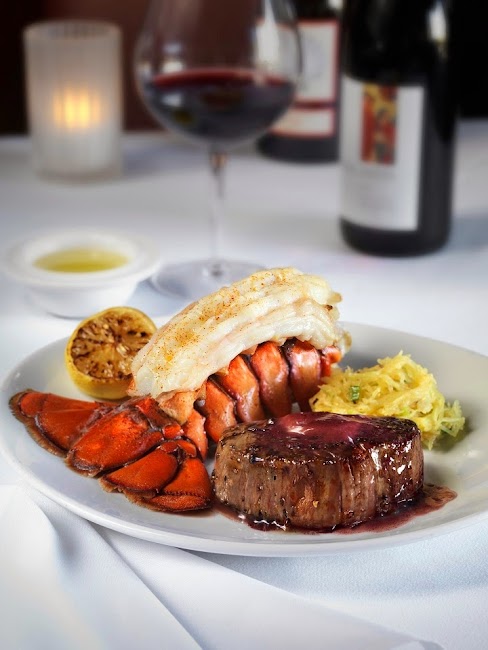 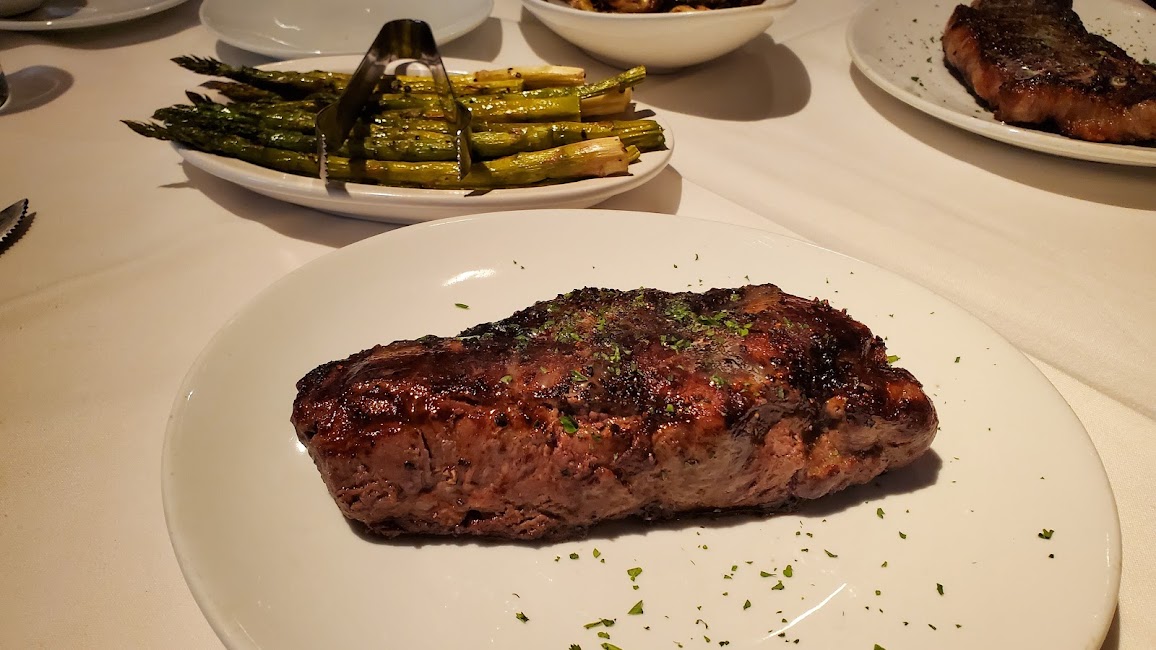 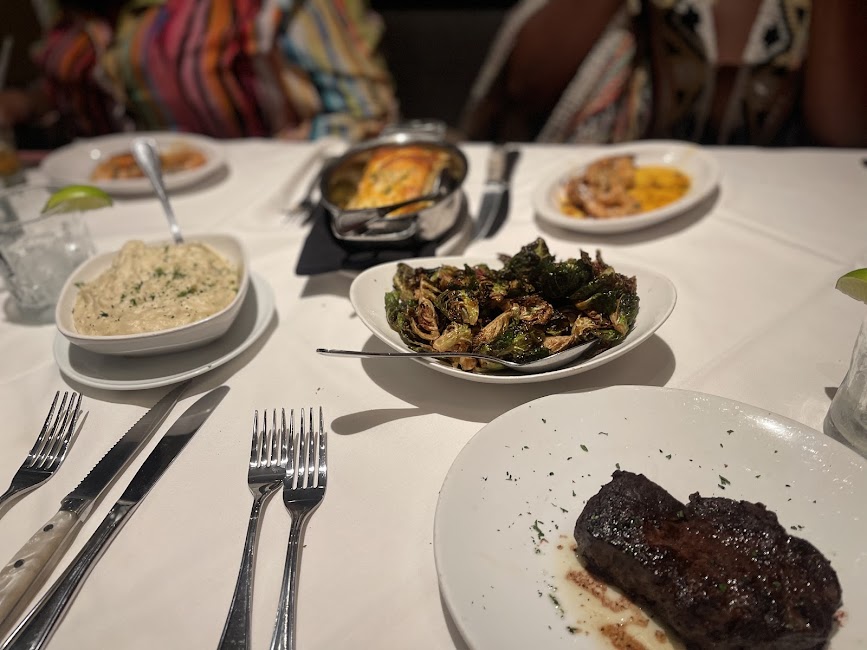 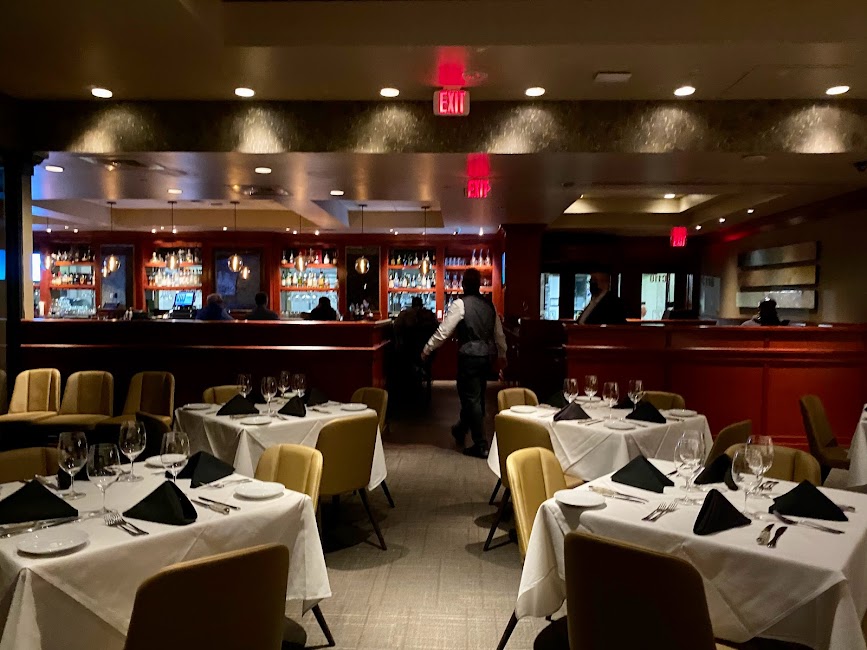 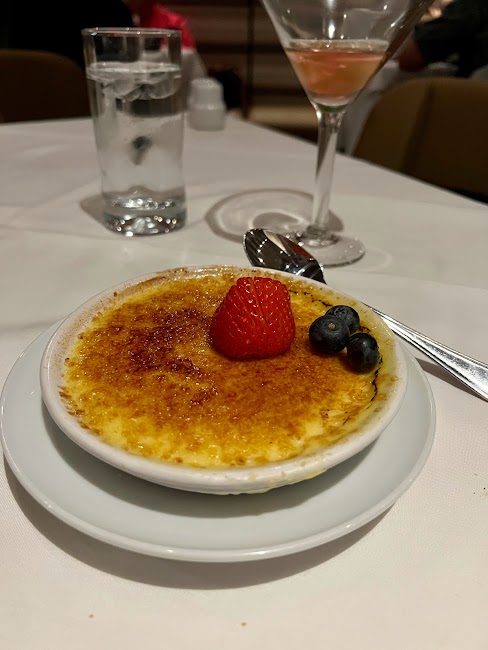 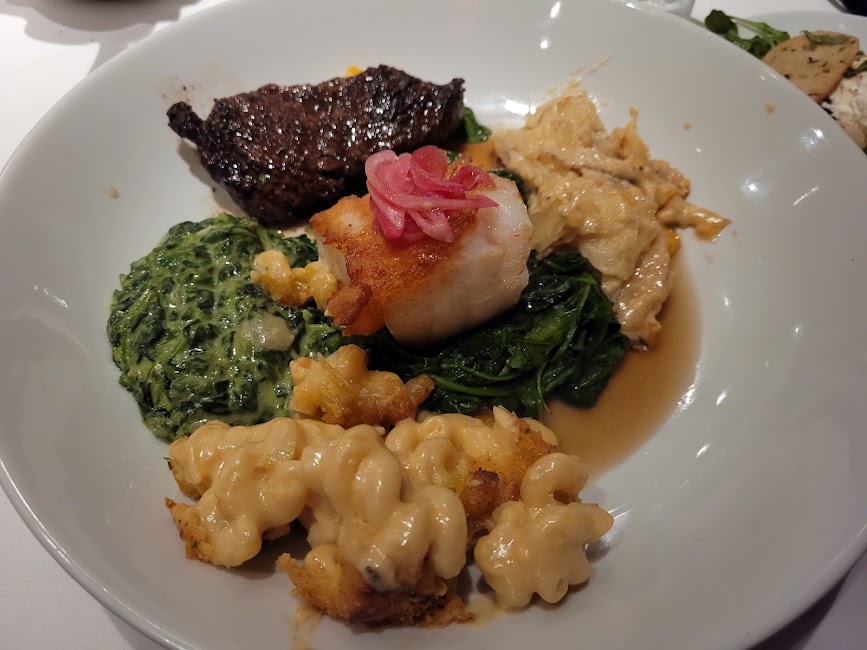 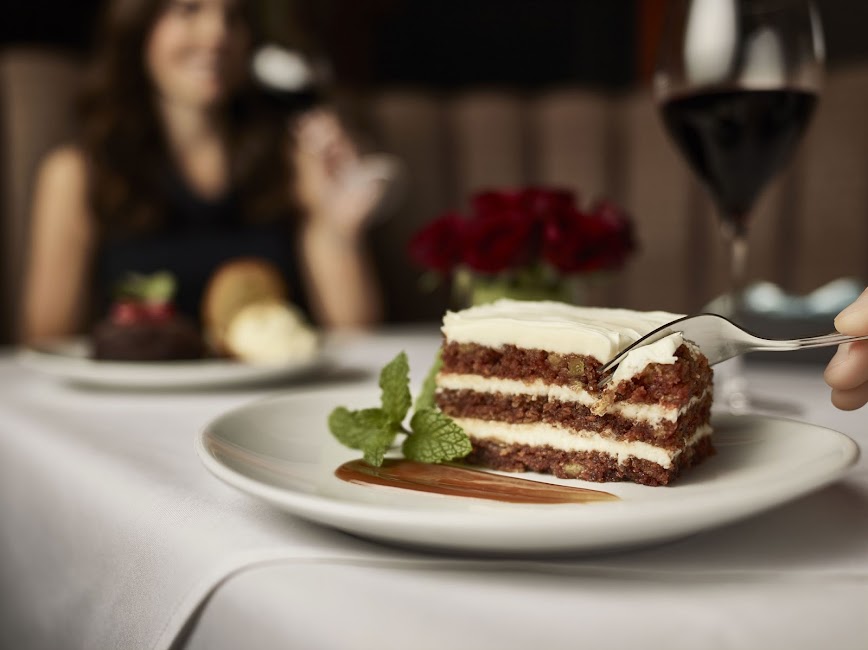 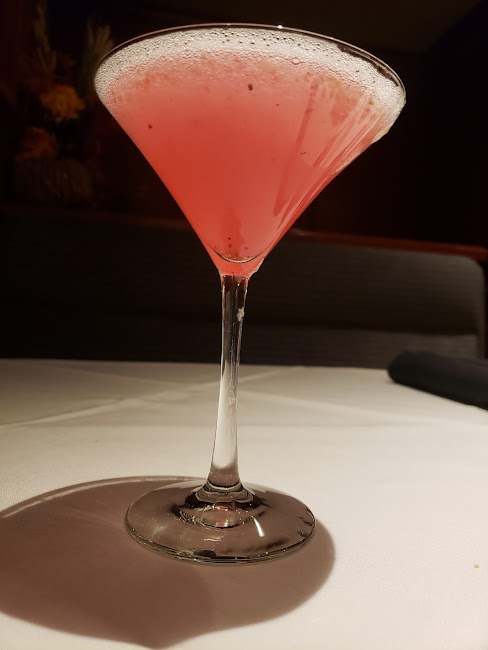 Had a reservation for 2/12 for Valentines Day and when we arrived, they couldnt find it. I brought up the reservation and they asked did it kick you to next Saturday and that appeared to be the case. They made it right and seated us anyways which I appreciated. Larry was the man and was a great server, but getting our food was very slow. He had kept us updated, but it took about 1.5 hours after arriving before we got our food. There were people who sat down 30 minutes after us that had their food before we did. The steaks arrived under cooked. My wife ordered medium well and it was medium. I ordered medium and it was rare. Her baked potato was also undercooked. The Mac and cheese, however, was phenomenal. While Id rather have my steak undercooked than over, you expect a place like this to get it right. We should have sent them back, but we had waited long enough. We had been excited for dessert, but couldnt justify staying any longer. Overall, the service from Larry and the front desk was exceptional, but we were disappointed in the food being undercooked.

This was a first time visit for me and spouse, and we absolutely loved it. The atmosphere was so nice. The drinks were delicious, and the food was amazing. This restaurant was not our first choice but after everything else was booked up I search Steakhouses downtown and came across this place. I can say I'm so grateful we visited. Everything about Fleming's I loved

The host was great the wait time was terrible. Also the steaks could have been season better. Asked for medium well got rare steak. I'll give a second chance in a few months with an updated review. ( Positive) Drinks was good. Thanks

If you are in the area and are craving some really good food then I highly recommend this place. The staff was very accommodating and very friendly and on top of their job. Our wait staff was super helpful on recommending some delicious food and took very good care of us. This ain't your everyday steakhouse, it's more of an upscale and fancy dinning experience. If you decide to go and enjoy some of their delicious creations all I have to say is ENJOY!

Terrible food. And I have been a Flemings fan for a long time. Not sure what happened here but this was a piss poor meal. Food was delivered ice cold and the sandwich was dry as ever and not prepared according to the simple add/takeaway selection on Uber Eats. The lobster Mac and cheese was oily and actually missing the lobster! 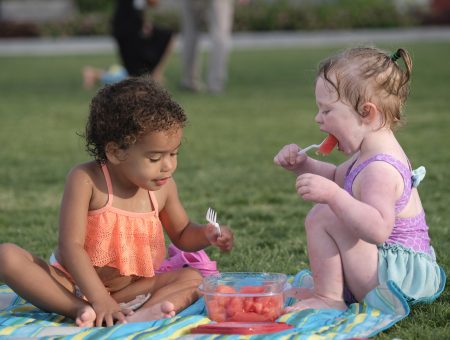 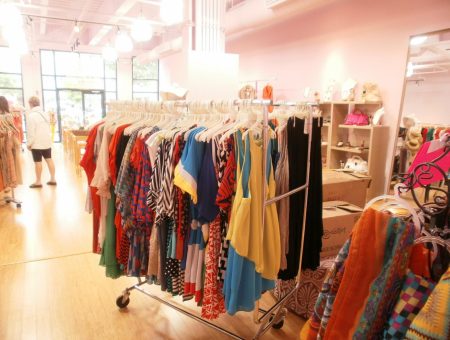 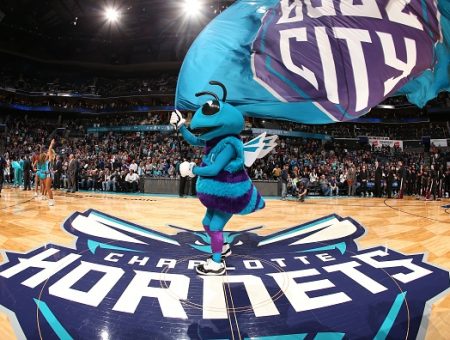 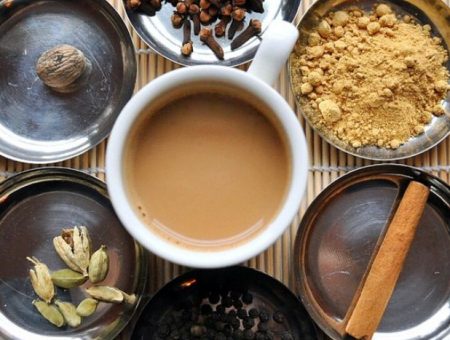