This version of your browser is not supported. Please update your browser for the best user experience.
Skip to main Content
Go Back
Arts & Culture 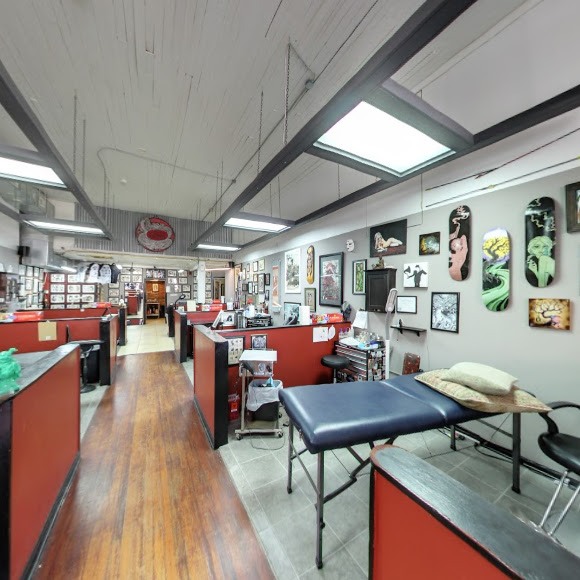 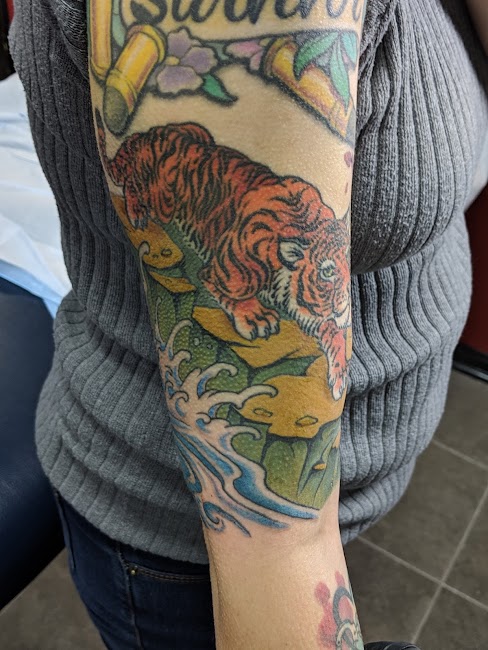 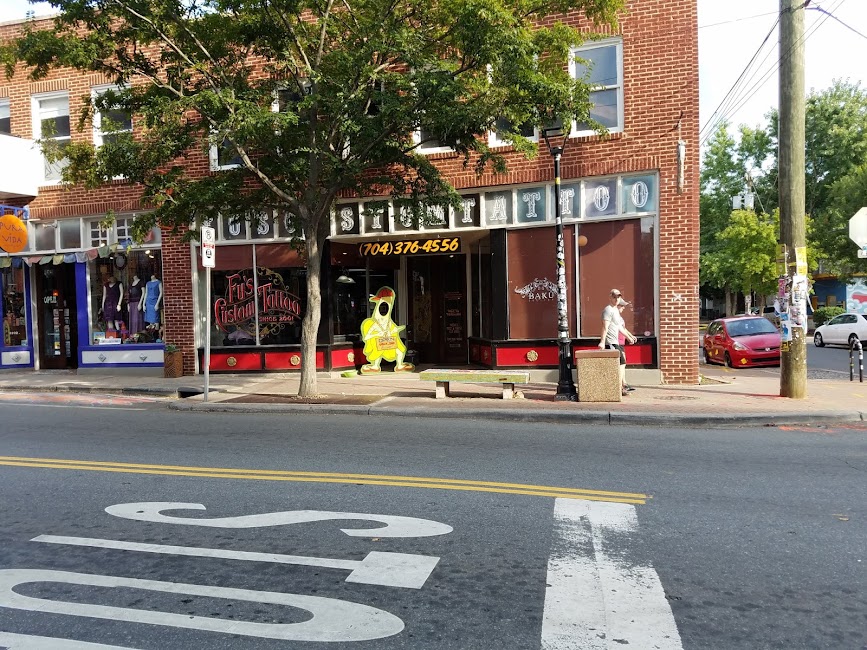 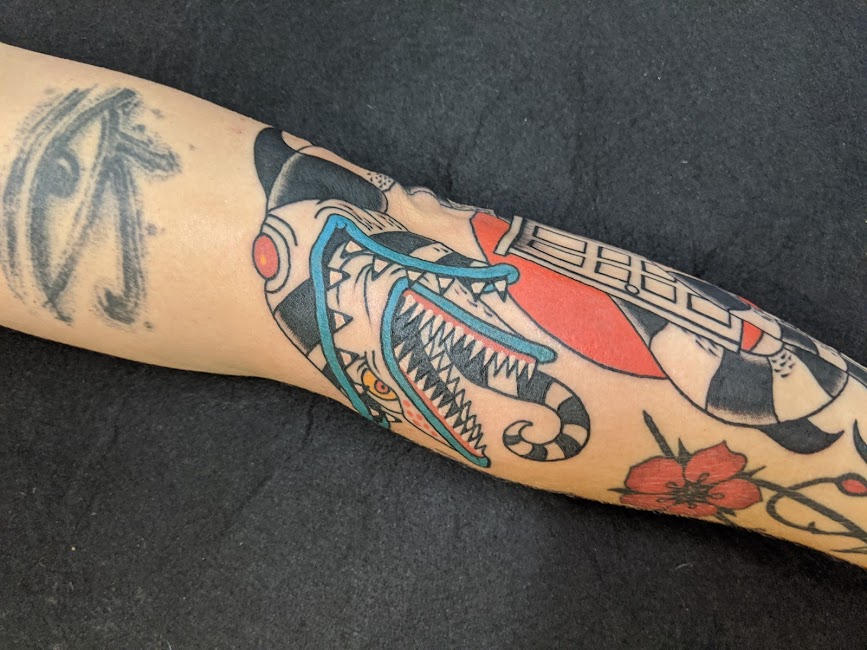 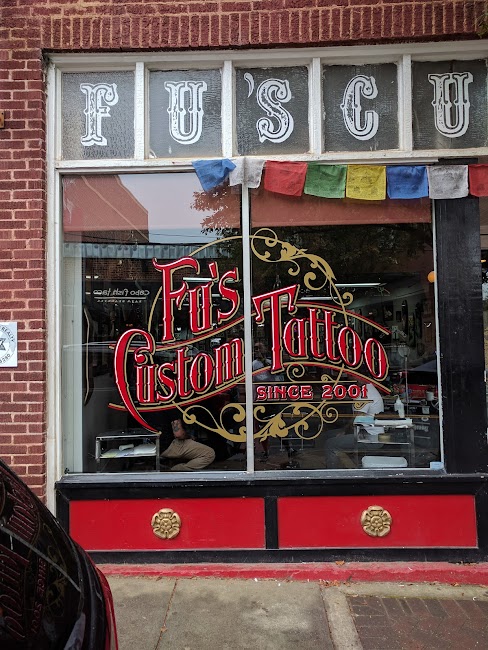 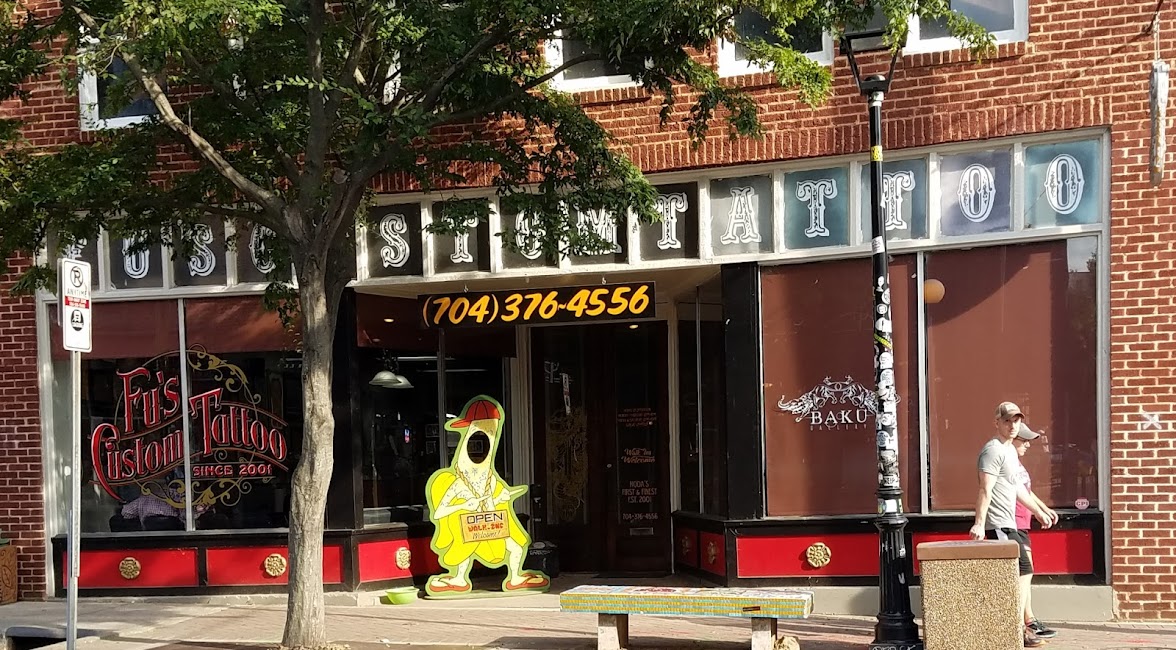 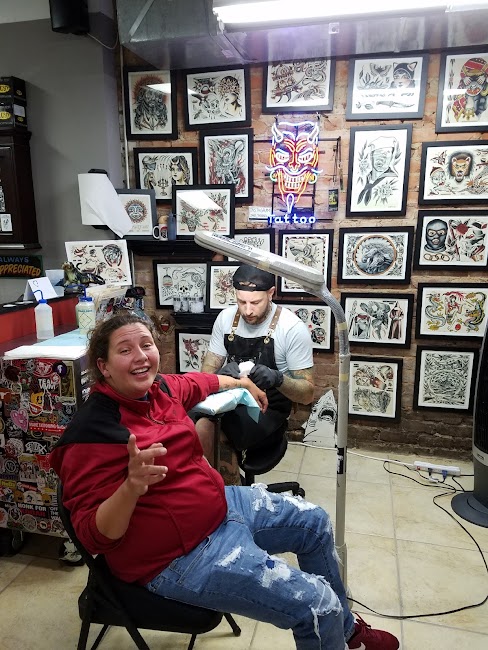 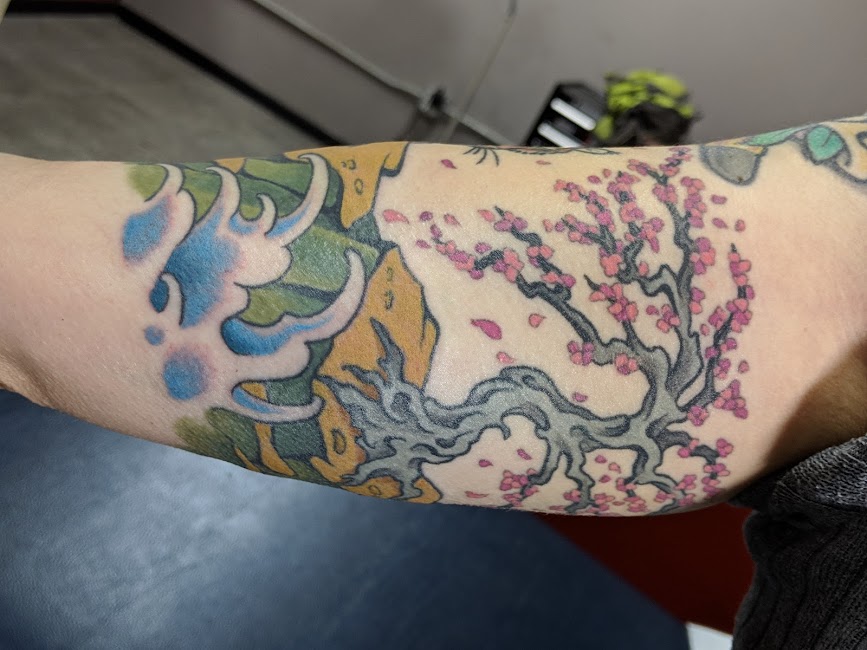 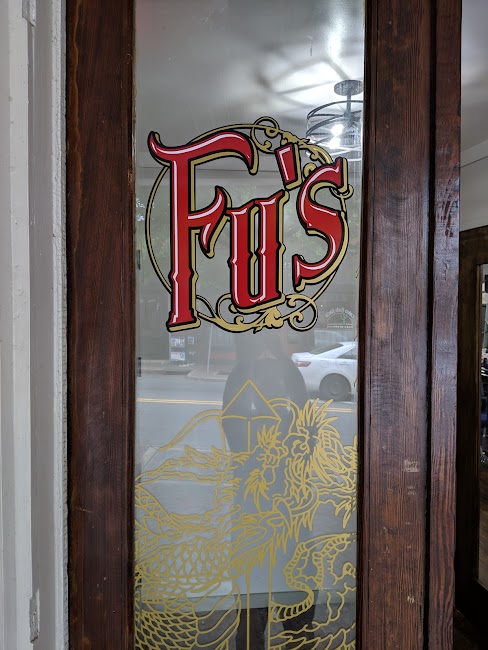 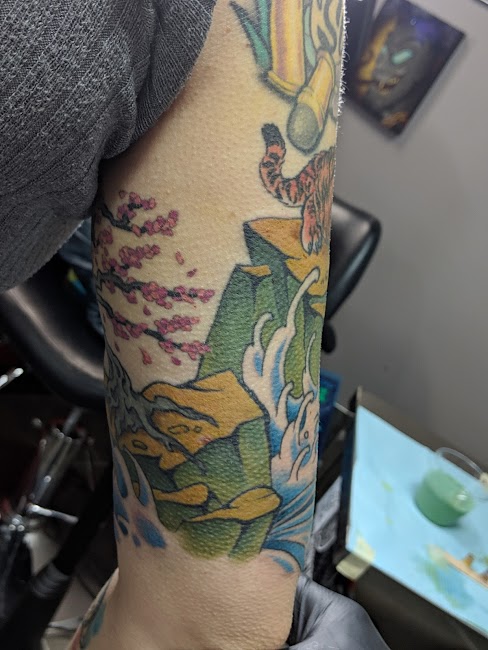 I brought my wife here for her first ink and now we are hooked! Joey took her inspiration photo and created the most impressive ink Ive ever seen. The shadows and details are intricate and beautifully placed where she wanted. We love it and now Im jealous. Were hooked!!! Coming back for more soon. Thanks Joey!

Great customer service! A girls night out turned into impromptu tattoos. There were 6 of us that walked in and the 4 of us that did get tattooed were in and out the door with great tattoos in about an hour. From the receptionist to my tattoo artist, all around great experience! Travis was very professional, personable and his line work was great. Couldnt be happier with our results. Thanks so much!

Honestly would give zero stars if I could. Ive been there two times & BOTH times my tattoos were messed up. First time, the artist complained about how bad he was at doing circles, took a smoke break in between (it was a small tattoo that should have taken 5 minutes) and completely messed it up. No one wants to hear WHILE getting a tattoo that their artist is completely uncomfortable and not confident in doing it. Second time I gave them a chance they literally misspelled the tattoo when I specifically wrote it out for them. Serious incompetence and they never even responded to me about it when I confronted them. They dont pair you up with artists that know what theyre doing or are qualified to do the tattoo you ask for. They didnt even care or put in any extra effort to ensure that the tattoo was well done. Would not recommend.

Back in early November, I came in for a small piece for my birthday. The receptionist was nice, but when I asked about the gumball machine tats she acted as though she was confused and didnt know what I was talking about. Okay, whatever. So I told her I would like something small, but I was uncertain of what I wanted, so I asked for a catalog of small tats that were previously done (every tattoo shop Ive been to has a catalog or at least pics on the wall of previous tattoos). Again, she acted confused and suggested that I search for inspiration on my phone. Thats fine, I wasnt complaining. However, the problem came when I got up to look at a few pictures and was accused of trying to photograph the tattoos on the wall. Like why would I even want to do something like that when I saw the sign that photography was not allowed ? Anyway, I manage to pick my design for a butterfly tattoo, but no one ever came to me. A group of girls came in a few minutes later and seemed as though they received faster service than I did. After seeing this, I went to the desk and asked how long would it take for me to get serviced, to which the man replied it would take a few hours. This baffled me, because when I called earlier they said they werent that busy and I could come in now if I wanted . The man asked for my name and number and said they would call when they werent busy anymore. By the time I got the call I wasnt even in the area anymore! I will never come back, Im sorry. There are better and more professional tattoo artists in the area, who will work with you to find the tattoo that you want. If youre in the Charlotte area, please check out The Ink Lounge NoDa. Its black-owned and much more friendlier. My Butterfly tattoo came out beautifully.

Vivid details, Beautiful color and shading, and creative customization of a complex sleeve (in the works!) Thanks to Travis L. 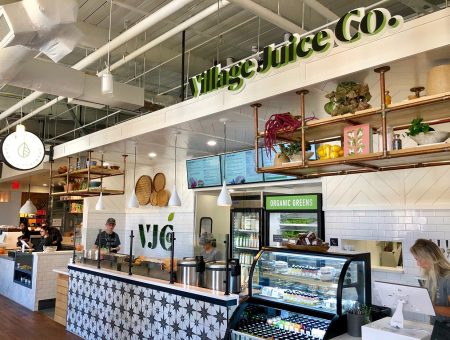 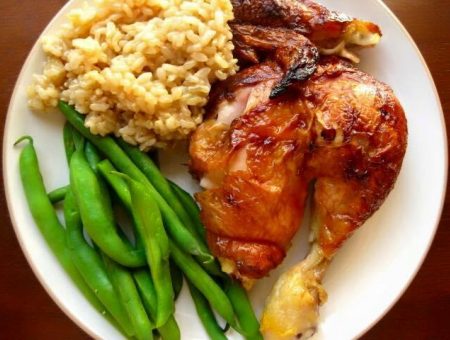 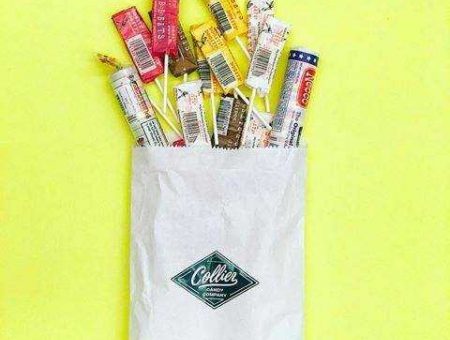 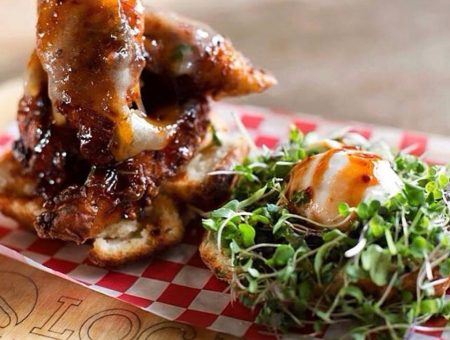