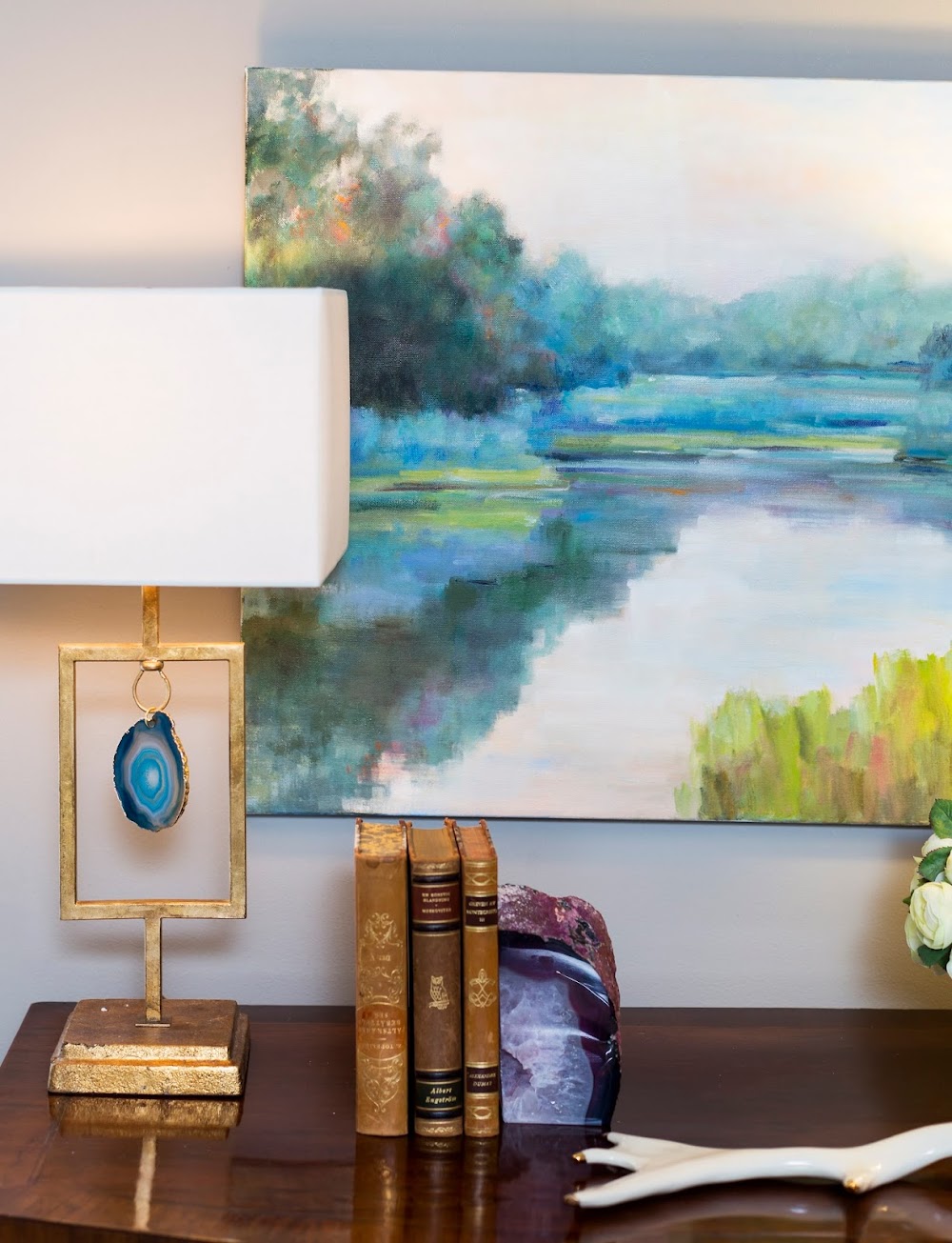 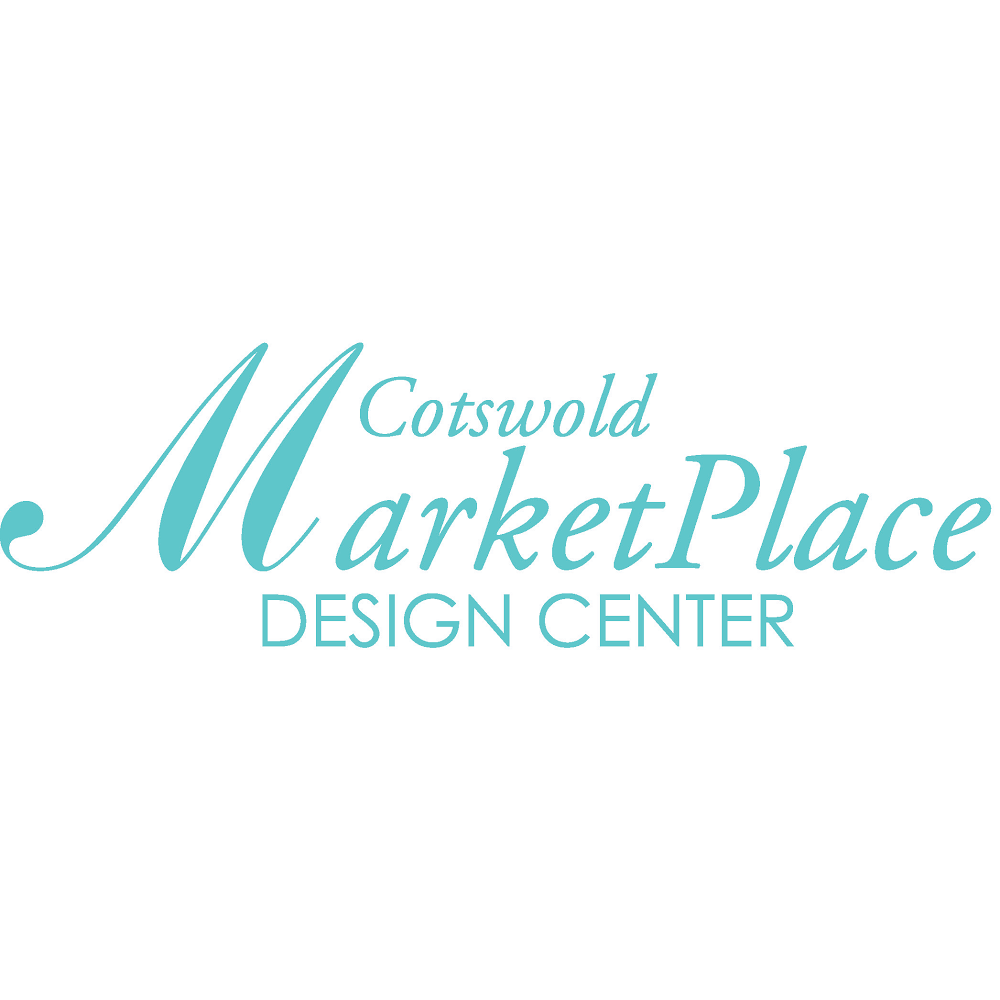 If you are looking for unique home decor, this your place

I would love to spend more money there because I really love to support local artists. Unfortunately the ladies that work in there are total snobs. Therefore, Ill take my business elsewhere.

I absolutely love this place! I have purchased furniture, accessories, artwork and jewelry here. The best selection of furnishings for your home in Charlotte! The customer service is superb, too!!

*****Just Buyer BEWARE!!!***** The Cotswold Market Place is a place where vendors sell their merchandise similar to Black Lions concept. However, I would like to point out a few things that are wrong with their concept. 1) They Are way overpriced and not even close to the quality merchandise that you find at Black Lion. 2) They have vendors who purchase defective merchandise from places like HomeGoods and then try to resale for a very hefty mark up trying to pass it off as one of a kind pieces. I am all for enterprise an entreprenturial spirit, however, there is a line that is crossed in that store when they sell things for three times more than what they paid. And then try and pass it off as one of a kind merchandise that they picked up at home goods with the control number still on the bottom of the piece for a third of the cost and then mark it up three times the amount. They sold a defective piece to me and when I explained this to Sandy who said she would speak with the vendor and call back. I never received a call back from Sandy, but then received a call back from Erin the next day. They again were trying to pass this piece off as a one of a kind sculpted piece and that the holes in the piece were from when they made it and it was from when they took it out of the mold. To which I then made them aware this was not indeed true because I found the HomeGoods number on the bottom underside and then she tried to back up and change her story yet again for the third time. They also refused to return the piece when I brought that to their attention and sent pictures. I will not patronize a company that lies, sells overpriced merchandise from HomeGoods and makes excuses and changes their story multiple times. When I brought to their attention that it was purchased from HomeGoods and the fact that I knew because they left the inventory control numbers on the bottom and verified with HomeGoods they then became rude and indignant. The price on the underside was 69.00 they charged me 195.00. I wish I would have looked on the bottom sooner and also saw the two holes in the piece that show that there was clearly either a missing branch or bird that should be there and is not. I also would like to add that I also placed a special order for a King Duvet from Laura Parks that they said would only take a few weeks. When I called after a few weeks to check on my order they could not give me any updates. They told me they would call right back it was the following week and still could not give me a tracking number or provide me with a phone number to follow up. When I called multiple times asking for Whitney who assisted me; she was either out to lunch, with someone, stepped out, bathroom, with her child who was sick, etc. These were things I was told on multiple occasions. A few days later I received a small package in my mailbox and it was a King Sham. When I tried to call and speak with Whitney more time passed before she called back finally. I also asked for Ainsley the rep from Laura Parks and she was not there so again no resolve to my order and a King Sham that I did not order and no duvet. Finally, after explaining again what I received in the mail to another associate she acted like I didnt know what I received in the mail and questioned if I was sure I received a pillow sham and not a duvet. I again reiterated that I knew the difference and it was not a duvet and then asked me to provide pictures of what I received to prove to them it was not my sham. I provided them the pictures and they called back saying they didnt know why I didnt receive the correct merchandise. When I explained that I had not received the matching fabric either they once again said they would call back. I had to call back again. I did indeed reach Whitney this time and she explained that it was input wrong in the system and they would place a rush on it, but my seastress already moved on to someone else and it will be another month or so before she can get to my project again. This whole ordeal will cost me a two and a half month process.

A good home design resource. Many designers seem to hang out there, but the prices are a bit out of touch with reality. Good place to find a unique gift. 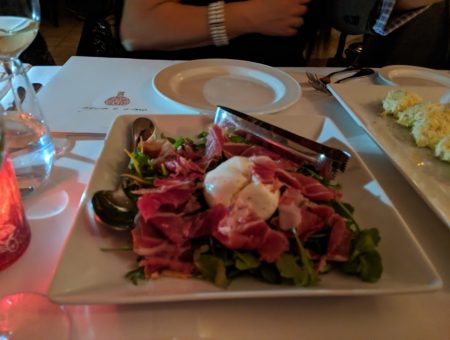 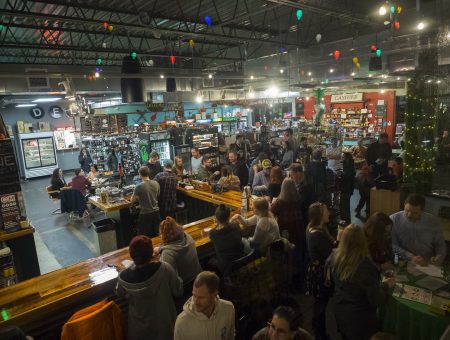 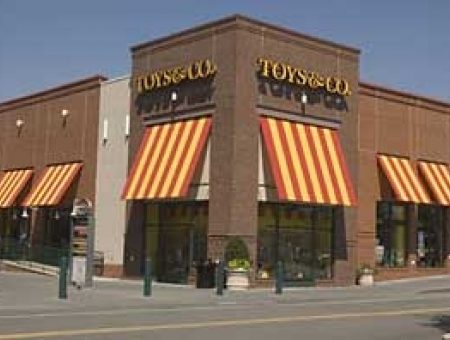 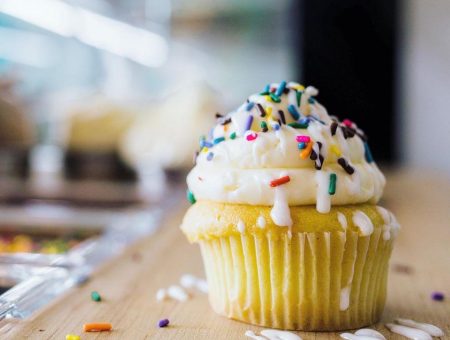