Get to Know Charlotte's Pro Sports

Charlotte is home to all things pro sports and is a hub for fans, fanatics and aficionados looking to attend a thrilling game from one of several high-profile teams.

Where They Play: Bank of America Stadium
When They Play: September-January 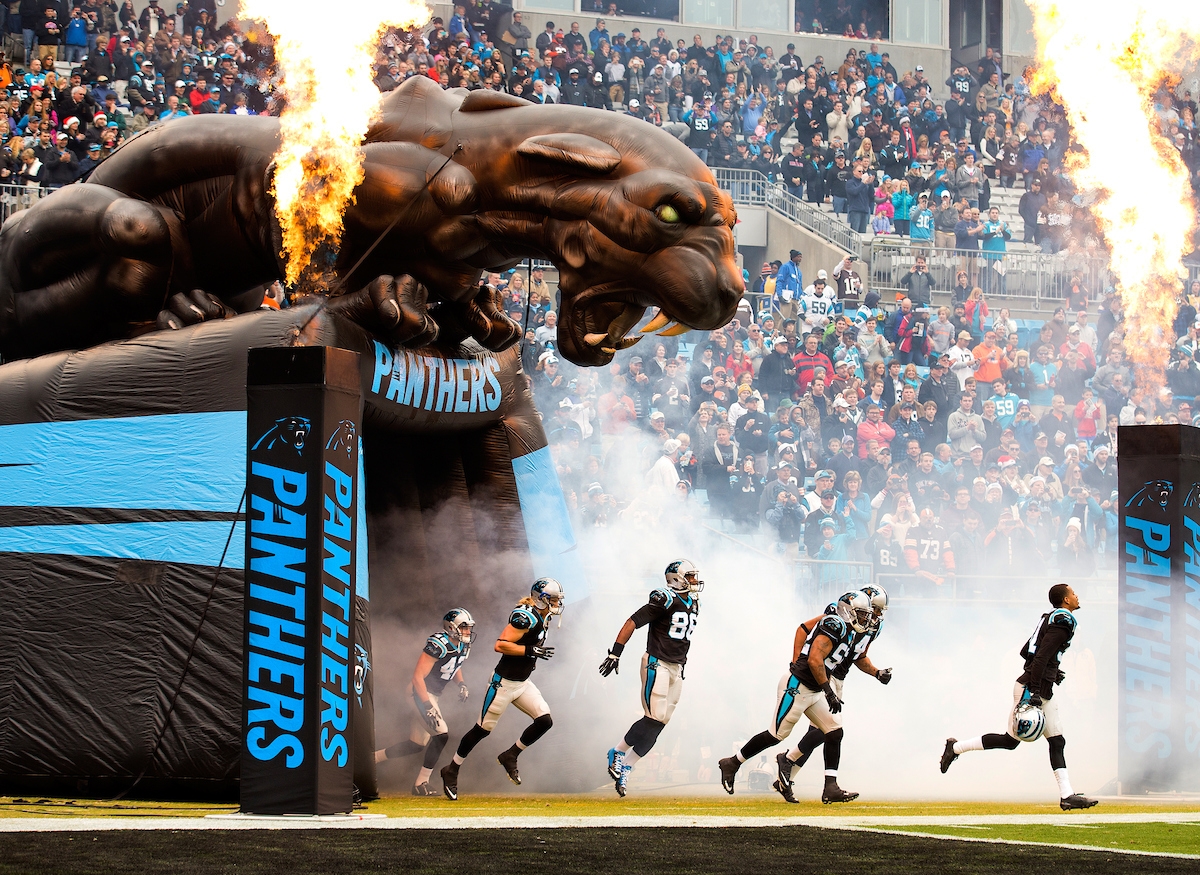 Created by a former pro footballer, the Carolina Panthers have called Uptown Charlotte home since 1993. The team’s mantra, “Keep Pounding,” inspired by former Panther player and coach Sam Mills, has become a message of perseverance for Charlotteans. This inspiring message can be heard loud and clear when the stadium’s nearly 75,000 seats are packed with cheering fans. There will be plenty of chances to catch a game with the Panthers playing nine home games for the 2022 season. 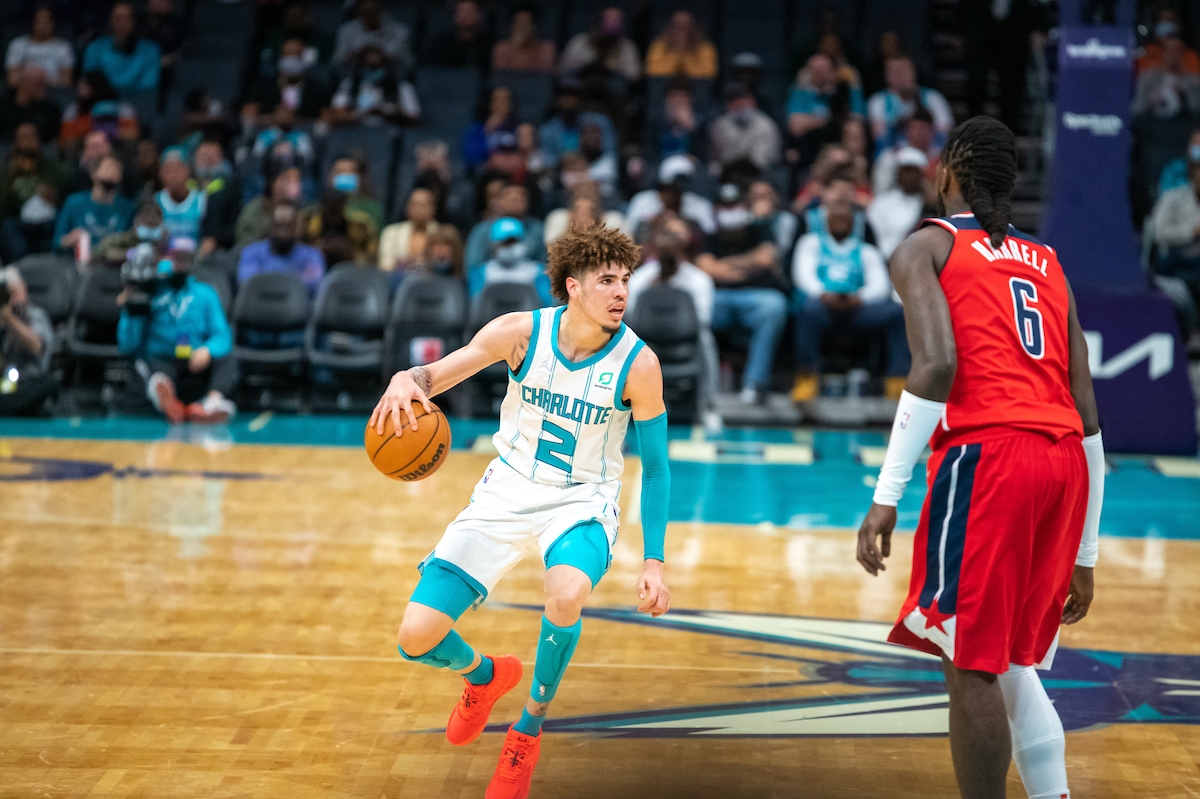 The Charlotte Hornets were one of four new teams brought into the league back in 1988. The “original” Hornets were incredibly popular in the Queen City, but in 2002 the team left for New Orleans and Charlotte became the home of the Bobcats. Thanks to minority owner and NBA legend Michael Jordan, the Hornets are at home in the Queen City once again and the hype for “Buzz City” is at an all-time high. Fans can enjoy themed nights at designated home games—including Pride Night, Women’s Empowerment Night and Buzz City Heroes, honoring local healthcare workers 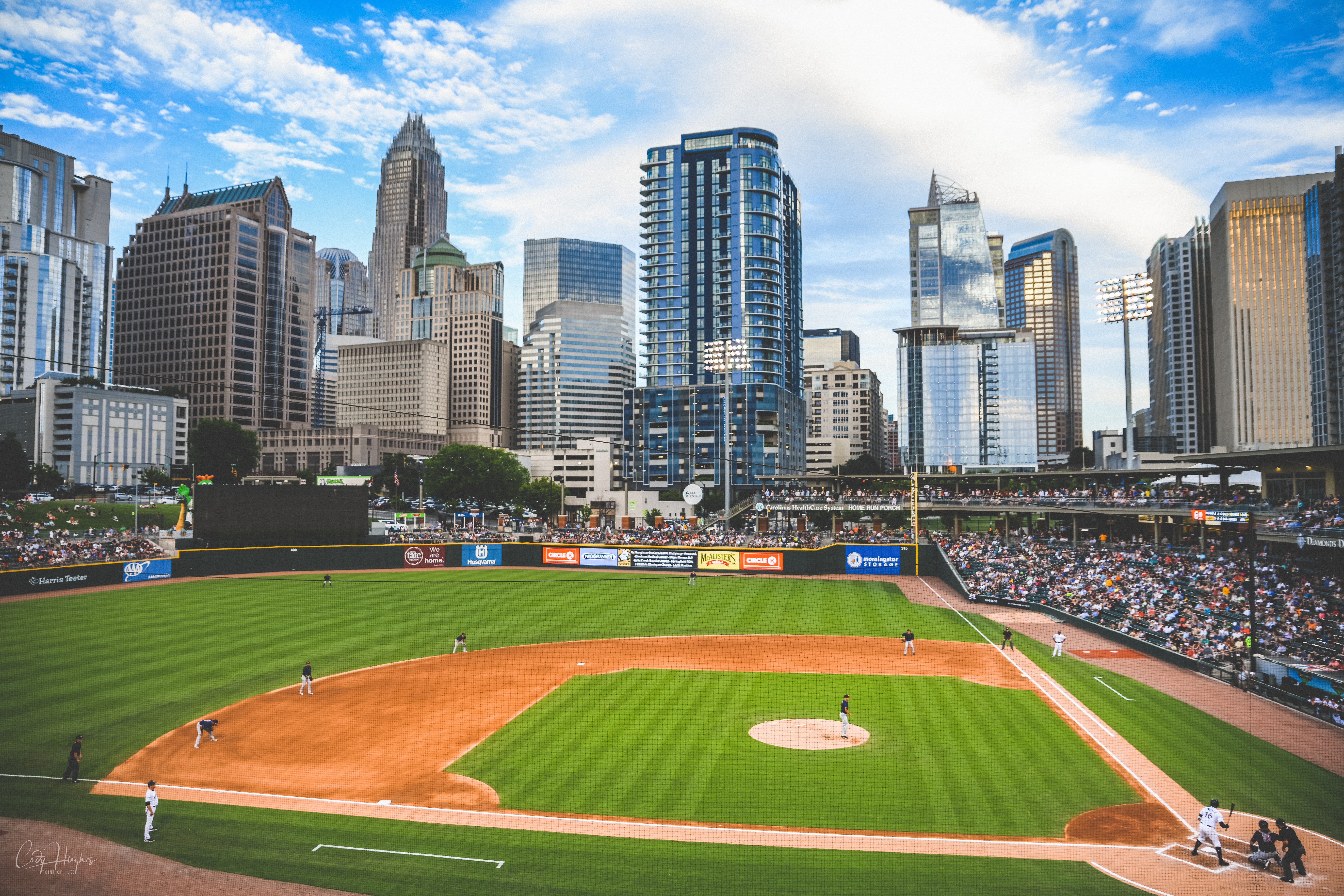 The Charlotte Knights made Uptown home in 2014 when the newly constructed Truist Field opened. Dubbed the “Best Ballpark in Minor League Baseball” by Baseball America, Truist Field has quickly become the place to be for a great evening out during the warm Charlotte summer evenings. Don’t miss the nightly fireworks and the NC Local Craft Beer Garden—where fans can enjoy All Knight Long, the team’s official brew crafted by BirdSong Brewery. 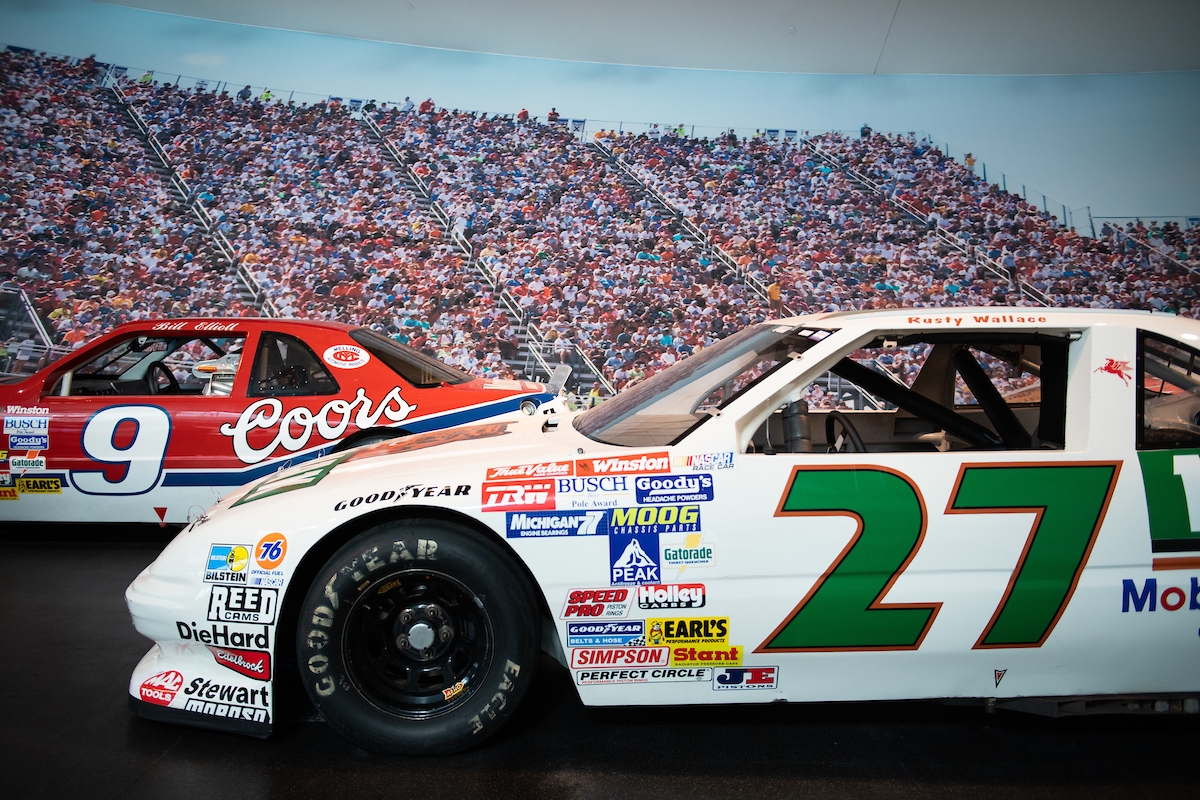 From the Charlotte Motor Speedway in Concord to the NASCAR Hall of Fame in Uptown Charlotte, the presence of NASCAR is synonymous with Charlotte—and for good reason. Racing started here back in 1949 and since then, NASCAR has found a home for not only its many series of races but its fan-favorite events, like the Circle K Speed Street 600 Festival which takes over Uptown streets for a weekend of festivities and free concerts each year in celebration of May’s Coca-Cola 600 race. 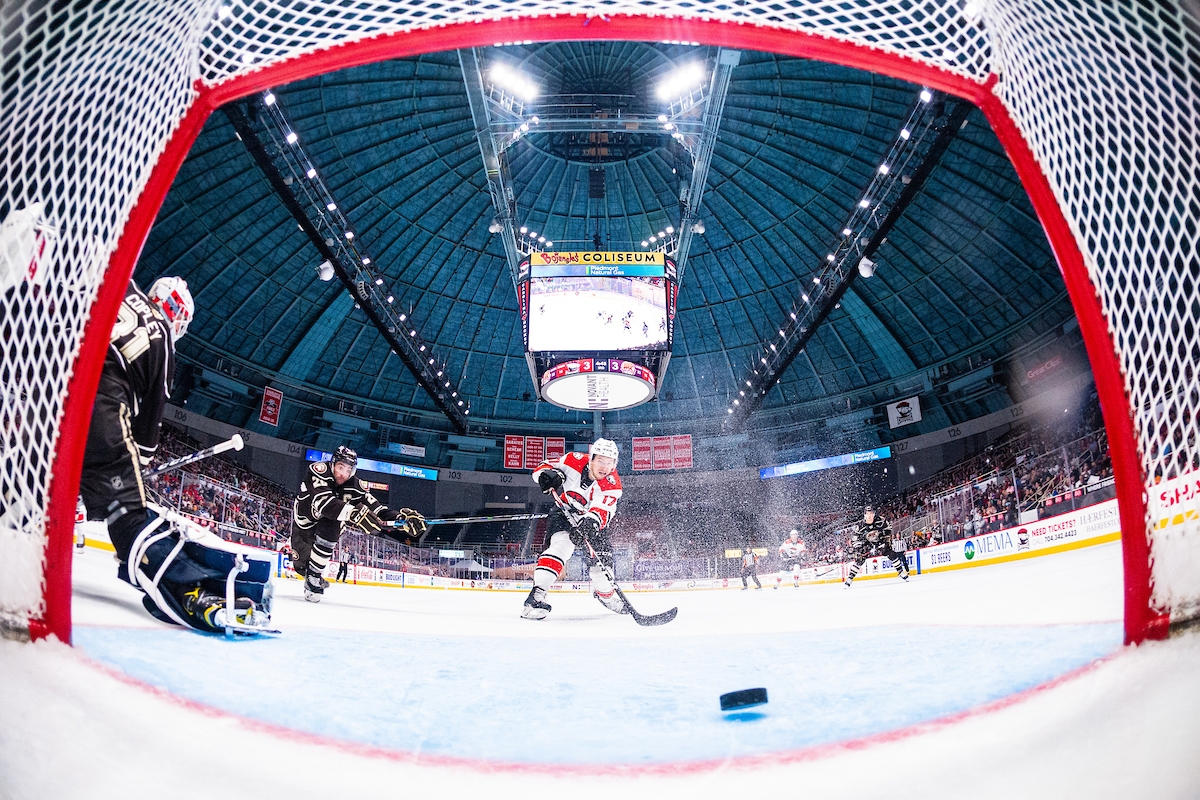 The original Charlotte Checkers assembled in the late 1950s and the team we all know and love today made the Bojangles Coliseum their permanent home in 2015. After gaining momentum for four consecutive seasons, the Checkers became champions after winning the Calder Cup in 2019. Be sure to catch the defending champions in action—and check out one of the team's fun promotional nights like Teacher Appreciation Night, College Night and Star Wars Night.

Where They Play: Bank of America Stadium
When They Play: March-November 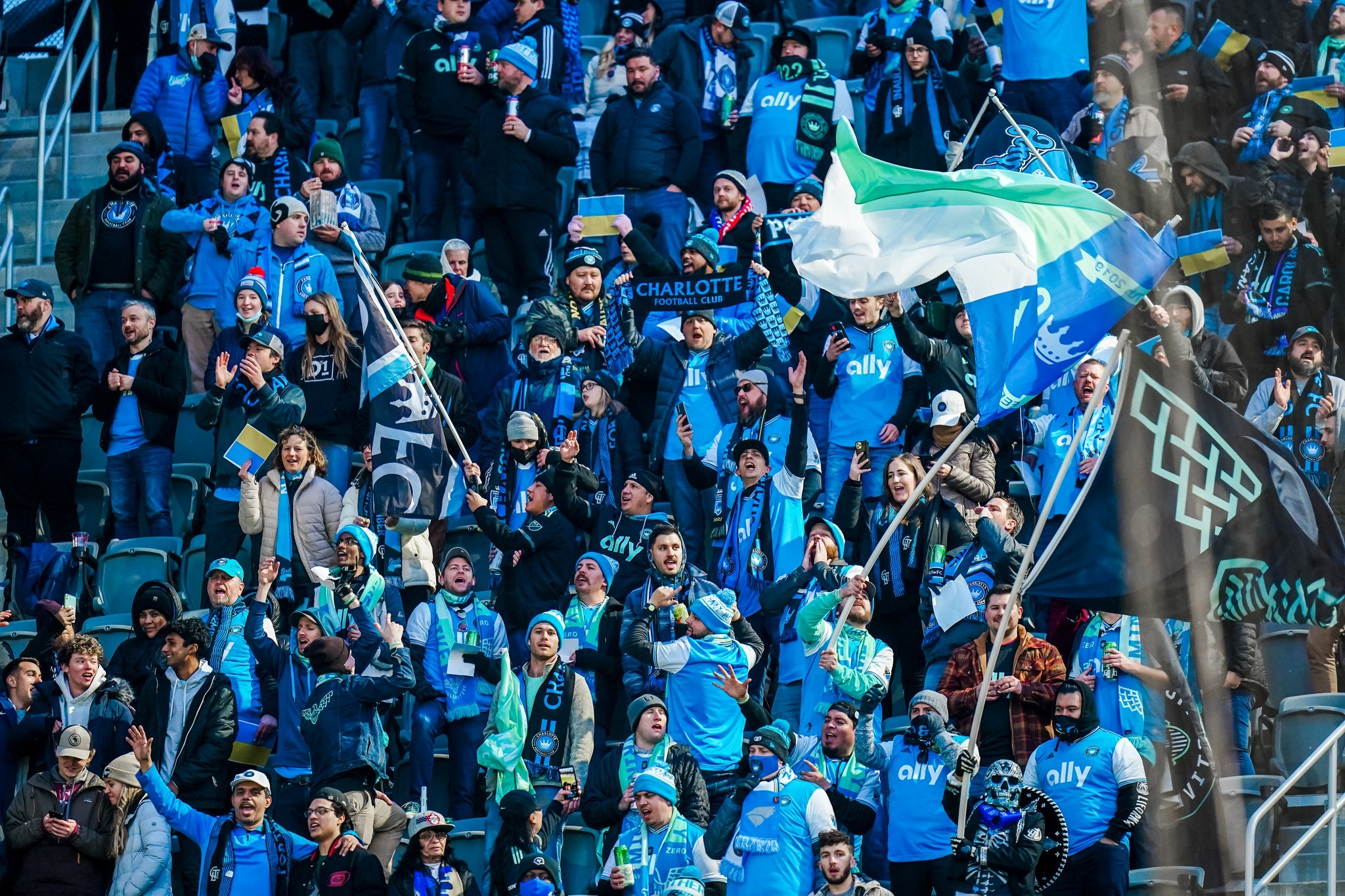 The newest addition to Charlotte’s professional sports roster, Charlotte FC, will begin their inaugural season on March 5th, 2022. With his second sports team purchase, Panthers owner David Tepper was awarded the 30th Major League Soccer (MLS) expansion franchise in 2019. The crown on the team crest pays homage to the Queen City’s namesake—Queen Charlotte, and each of the crown’s four spires signify the four wards of Uptown Charlotte.

Charlotte has become home to the Wells Fargo Championship, hosted yearly at Quail Hollow Club. In 2022, the tournament will move to Arizona to make way for the Presidents Cup to be held at the South Charlotte golf course, with Davis Love III named 2022 U.S. President Cup captain. These tournaments draw the big names in golf, like Jon Rahm and Rory McIlroy, making it one of the most popular stops on the PGA tour. Fans can also look forward to Charlotte being the host of the 2025 PGA Championship. 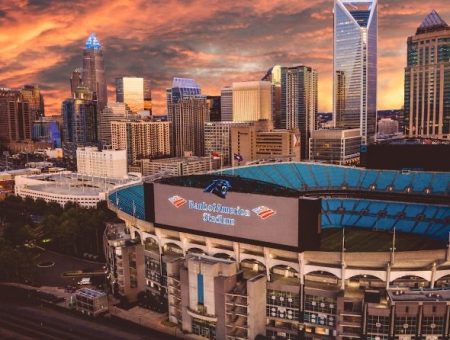 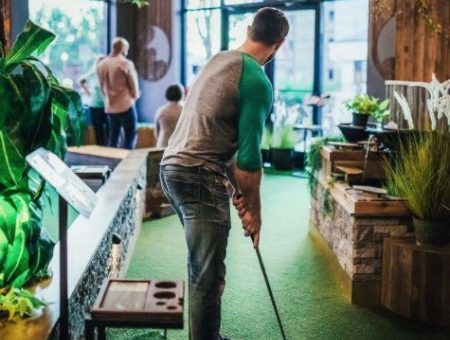 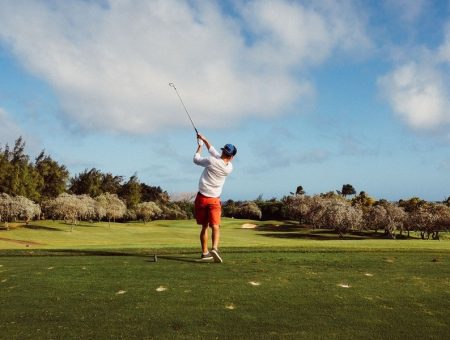 Sports
Where to Play Golf in Charlotte 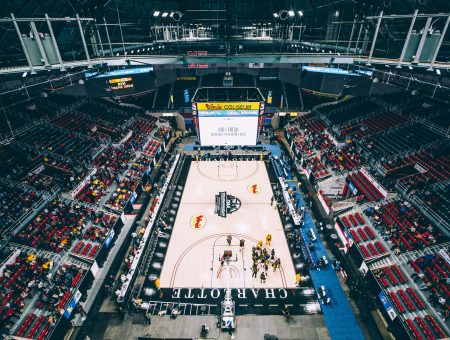 Sports
History of Basketball in Charlotte