Long time musician and Charlotte native Justin Fedor has always been one of the music scene’s most prominent and prolific artists. A solo performer in addition to a key member of Ancient Cities, New Familiars and Denim Denim, Fedor is a staple on stages all across Charlotte.

Recently, Fedor has started using his music for more than just entertainment. He founded a series of concerts called #TributeToBenefit which raises money for Levine Children’s Hospital, and when the pandemic hit, he filled in the gap by creating Queen City Streams, which live streamed music performances when in-person shows weren’t an option. Because of this work, Fedor was recognized by Local Legends, a program between Wild Turkey Bourbon and actor Matthew McConaghey, and was given $10,000 to donate to a charity of his choice, helping put Charlotte’s music scene on the map in a big way. 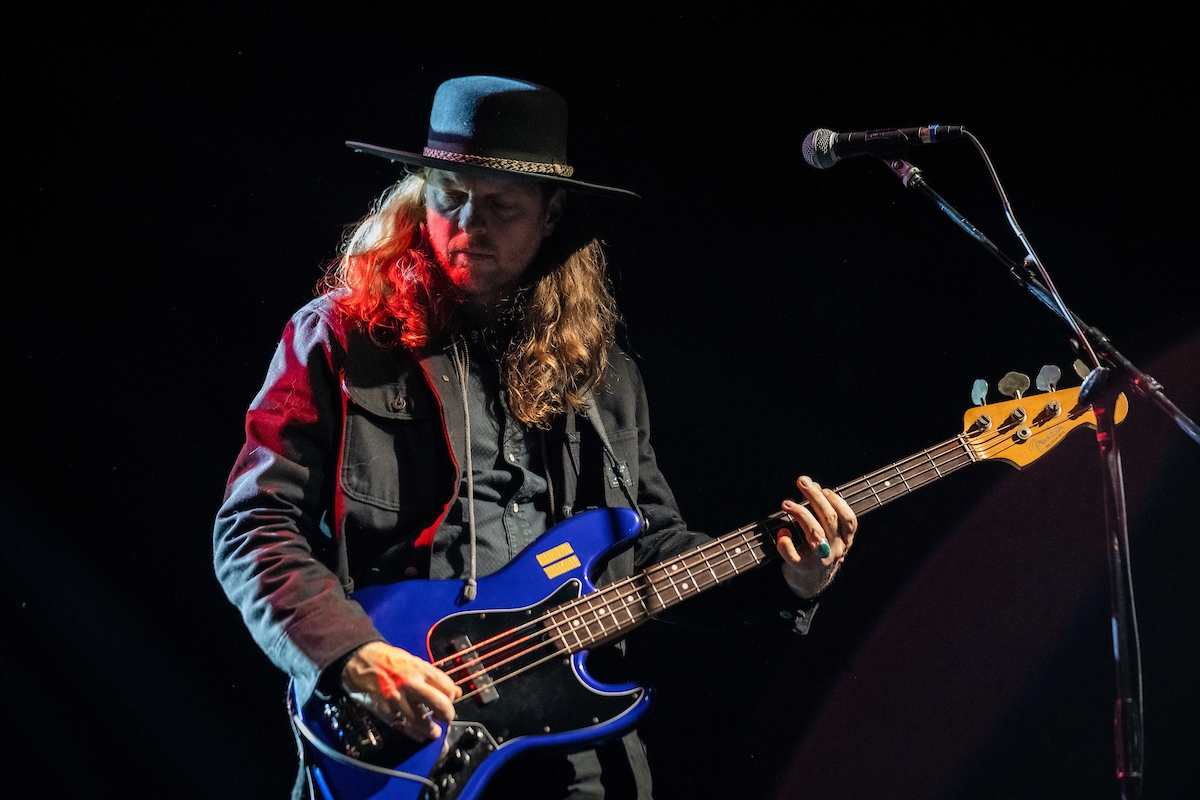 We have people saying we're a big city, but we still got that Southern charm. I know our city's growing up big and we're growing up fast, but our parks are still beautiful. And we still have events in our streets that are fun. I love when they close off Plaza Midwood [to automobile traffic]. I fought tooth and nail to stay in this zip code because of the small businesses here, the music scene, The Evening Muse, Neighborhood Theatre, Snug Harbor. I have so many wonderful memories here that I couldn't move to another city. [People] have tried to get me to move to New York City, Portland, all sorts of crazy stuff. I just love this town too much to leave it at this point.

If someone is visiting Charlotte for the first time, what should they do and see?

I fell in love with NoDa first. So come see some shows, come to a concert at Neighborhood Theatre. If you like small venues go over to The Evening Muse. Head on down to Jack Beagle’s. Head on down to Benny Pennello’s and get yourself a slice of pizza the length of your arm. Grab a tattoo while you're in town. Head on over to Plaza Midwood. That's my neighborhood now, so we might bump into each other over at Snug Harbor. If late night pizza is your call, Fuel is right there. You might see me getting a pork belly taco from Soul Gastrolounge. 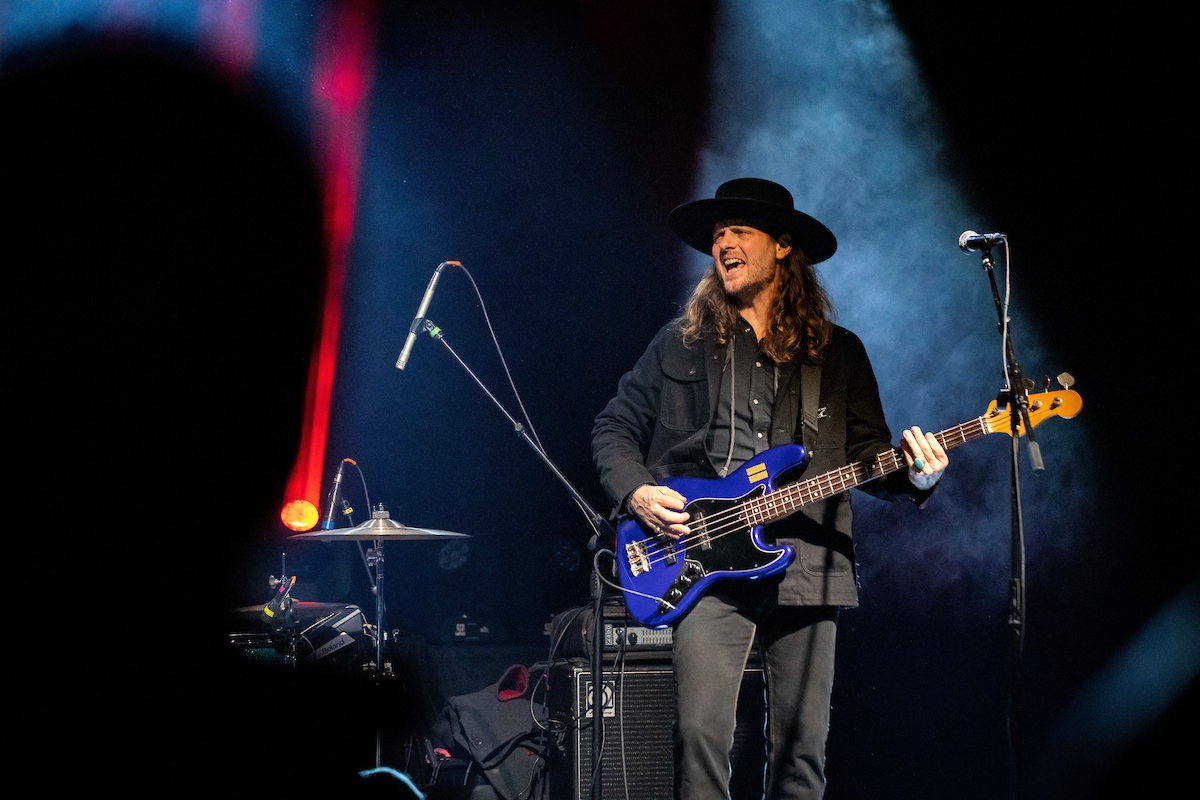 What are some of your favorite gardens, parks or green spaces to visit in Charlotte?

I gotta say Midwood Park is hands down my favorite park in Charlotte. It's not one that people normally go to, but they have music events there. Every Labor Day weekend, they have what's called Midwood Maynia and Fall Crawl in the fall. They get local bands to play and my band Ancient Cities has played there a bunch. That's my favorite green space because it also has a built-in amphitheater, which is super dope. Otherwise, I really love the dog park over on Shamrock because I have two huskies and it’s really great because it's got mulch and it's not usually filled with mud. [The huskies] are white on their bellies and their feet so yeah, gotta [sic] find a clean dog park for them to run around. 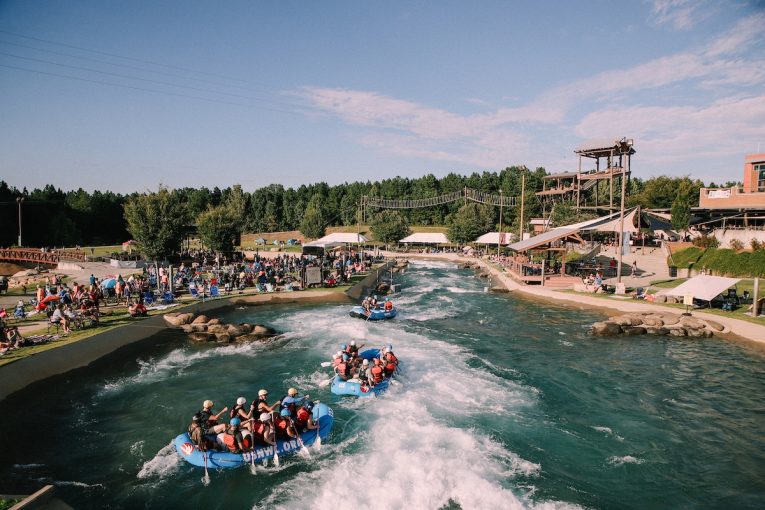 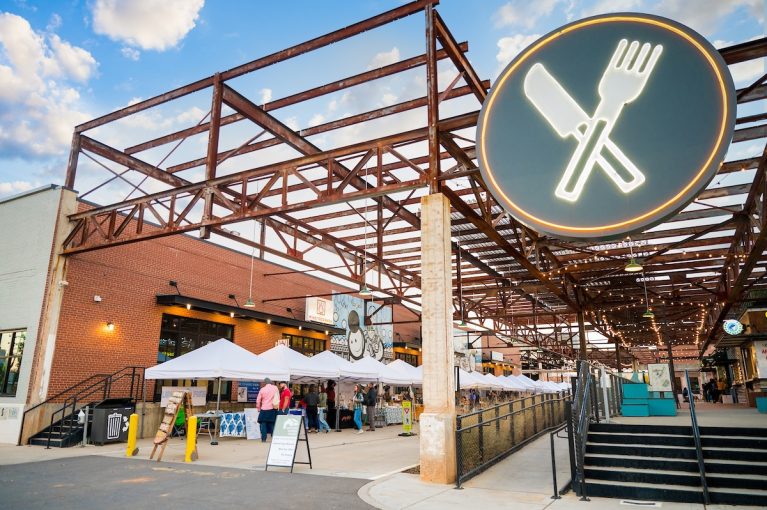 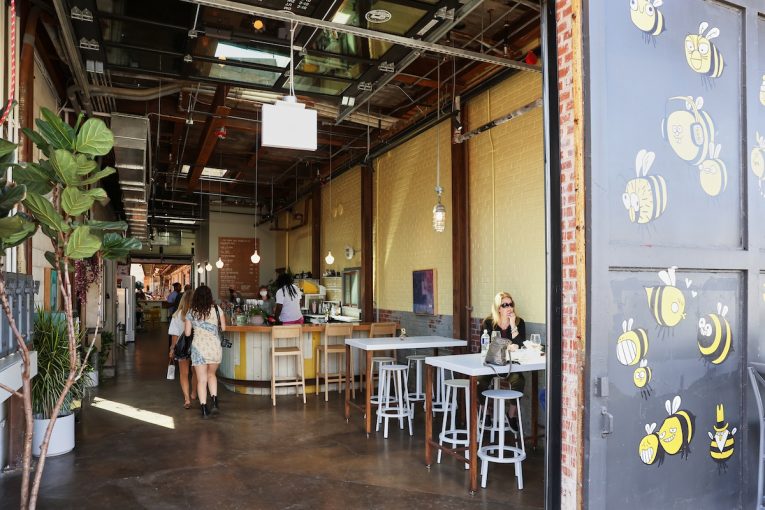 What are some of your must-see attractions in Charlotte that you recommend to friends and family?

I love the U.S. National Whitewater Center. The good people down at the Whitewater Center always have awesome concerts and I'm an outdoorsy kind of guy. So you get me on a whitewater rafting trip, that's awesome. If I can get a whitewater rafting trip, hop out, have a beer and watch a band, now you're really talking my speed. But otherwise, NoDa has got so many cool things just to look at. The Talking Walls exhibit, where we have artists that just paint in public places all over our city is such an awesome thing. And Camp North End is also full of wonderful eye candy and cool breweries like Free Range Brewing. 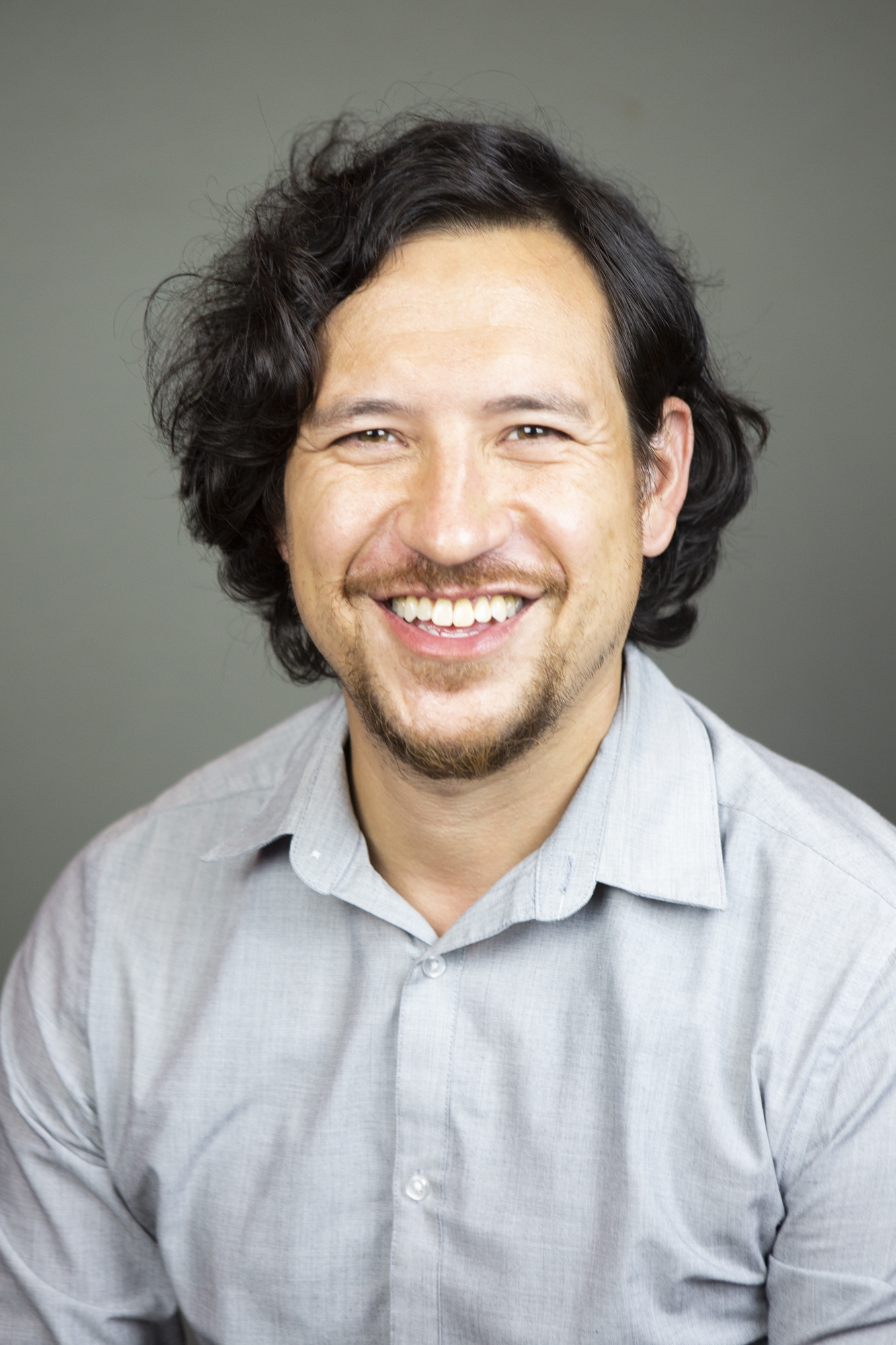 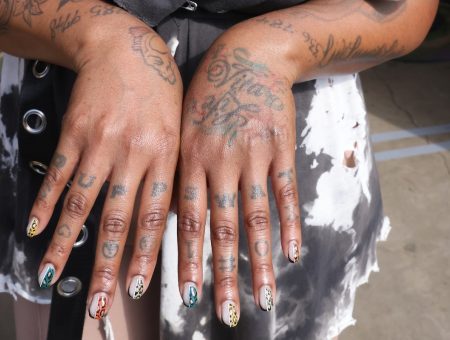 Things to Do
My Charlotte: Davita Galloway 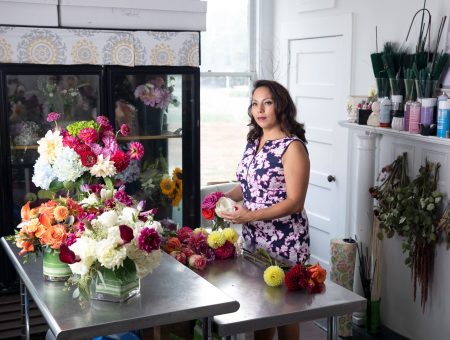 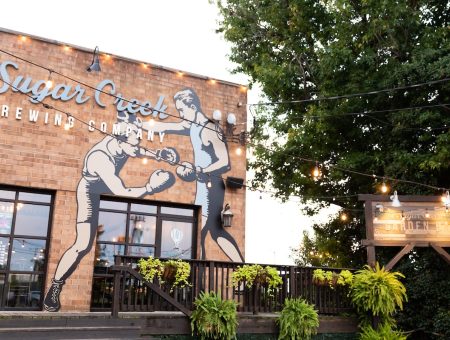 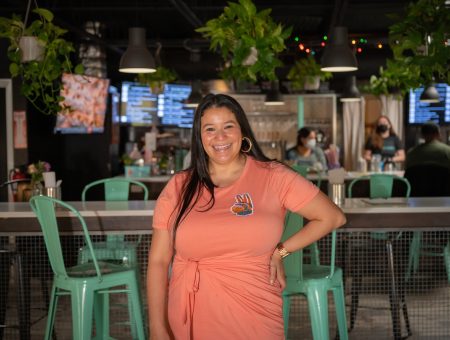 Things to Do
My Charlotte: Dairelyn Glunt