Whether you’re planning a date night or a longer city escape, Charlotte has plenty to do for two. 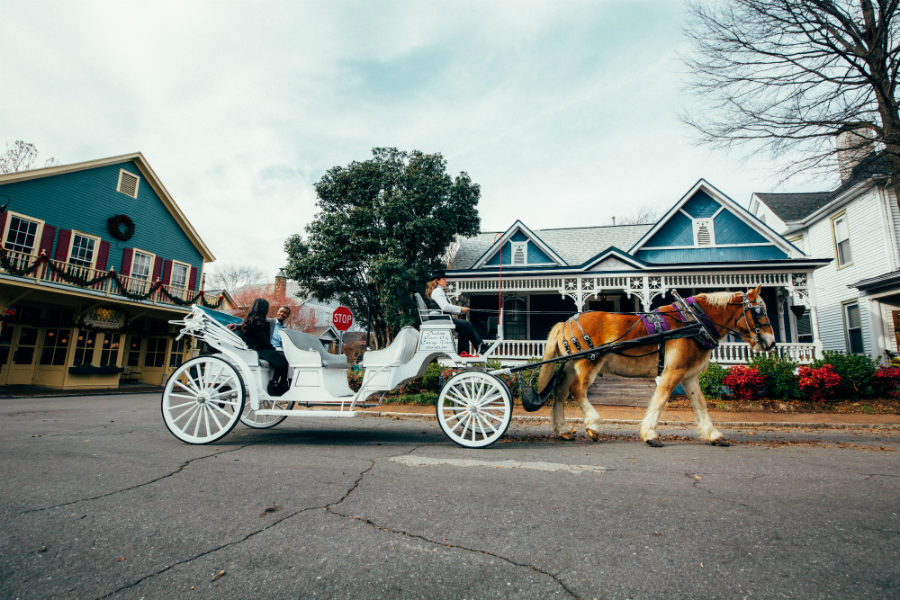 Here are some irresistible ideas for discovering (or rediscovering) culture, romance and excitement in the Queen City.

*Bonus tip: To really ramp up the romance, consider a luxury transportation option like a horse-drawn carriage or Silver Fox Limo.

The most difficult thing about date night in Charlotte is choosing which restaurant to try. For fine dining, it’s tough to top the royal treatment you’ll receive at McNinch House Restaurant. Located in a charming turn-of-the-century home, McNinch House is regularly voted as Charlotte’s most romantic restaurant. If you’re the type of couple who likes to share everything, head over to Soul Gastrolounge to try out the mouthwatering tapas. Or if you’re keen on soul food,Mert’s Heart and Soul in the theater district will hit the spot. And if your passion for each other is only matched by your zeal for farm-to-fork fare, look no further than Heirloom, Kindred Restaurant, Stoke Charlotte and Fork!

For more hands-on couples, take a night to learn a new favorite dish at a cooking class with Chef Alyssa’s Kitchen. Those who prefer to try their hand at something sweeter should look no further than The Cocoa Lab at the Ritz-Carlton, Charlotte, to try your hand at whipping up French macarons or eclairs for two! 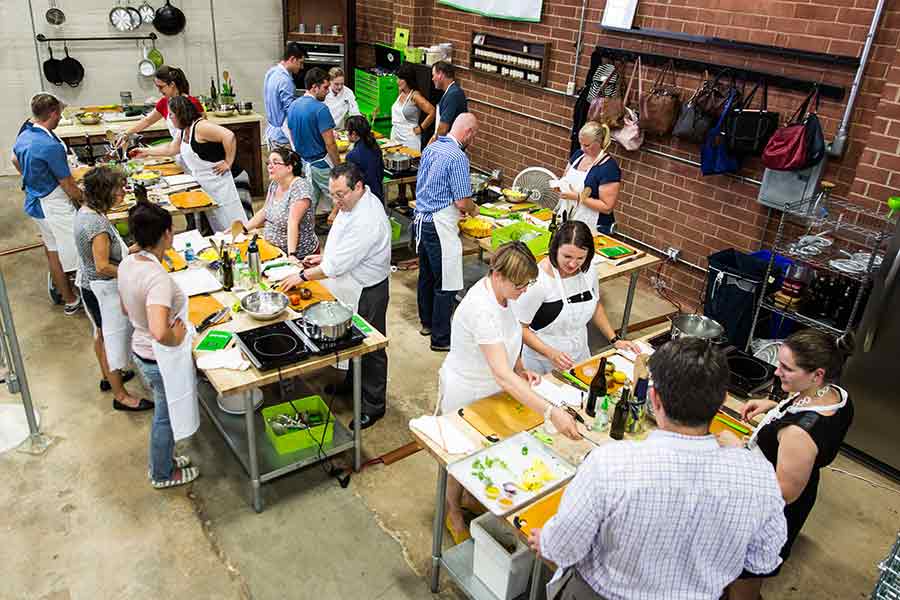 Slip into the intimate spaces of The Punch Room at the Ritz Carlton, Charlotte and The Cellar at Duckworth’s for an out-of-this era cocktail experience. Both spots offer an atmosphere of exclusivity with an expertly crafted food and drink menu. The Punch Room draws from the elegance of a 19th-century drinking den while The Cellar at Duckworth’s takes you back to the Prohibition speakeasy era.

If you’d rather be sipping from a coffee cup than a martini class after hours, Amélie’s French Bakery, a popular French-inspired café and bakery whose NoDa location is open 24 hours a day, now has three additional Charlotte locations in Uptown, Rock Hill and Pineville.

Although Charlotte has no shortage of arenas that host the hottest national acts, couples shouldn’t miss the smaller, more intimate settings. The Evening Muse, Visulite Theatre and Neighborhood Theatre are just four of the many venues that offer a more personal experience for music lovers. Interested in an outdoor concert but on a smaller scale? Try the Uptown Amphitheatre at AvidXchange Music Factory.

For art lovers who are looking to uncork their own creativity, try one of Charlotte’s social BYOB painting classes such as Studio Cellar, Cajun Canvas, Wine & Design, Painting with a Twist or The Wine Palette.

Step out on the town together and see exciting dance performances, theater, touring Broadway plays or even dramatic pieces by Opera Carolina and the Charlotte Symphony. Several theaters, including Booth Playhouse, Belk Theater and Knight Theater, are part of Blumenthal Performing Arts, providing just the right setting for any production. Or, have some laughs and unwind together a The Comedy Zone Charlotte at AvidXchange Music Factory. 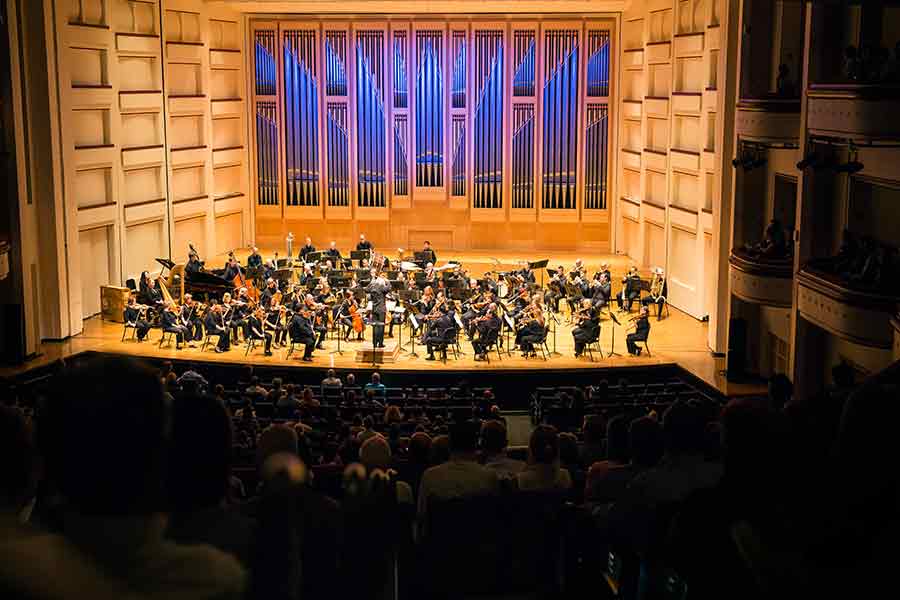 Put your skills of cooperation and collaboration to the test at one of Charlotte’s escape experiences, which combine the art of puzzle and problem solving with the thrill of working together to complete your mission before time runs out. Exit Strategy was the first on the scene in Charlotte, but several others including Black Out, Escape Hour Charlotte and Codescape have since opened their doors.

On any given day, there’s plenty to do with your number one at the U.S. National Whitewater Center. In addition to the Center’s permanent offerings, like rock climbing, hiking, biking and rafting, it also boasts a buzzing events calendar full of festivities to match the season. 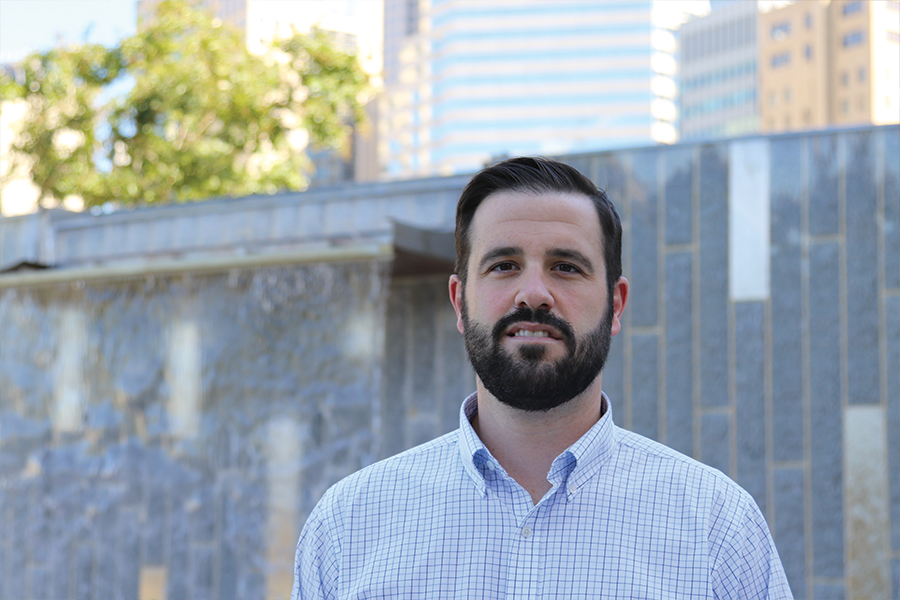 Ryan is a North Carolina native who enjoys traveling, he recently embarked on a backpack trip through Europe with his brother. He enjoys adventuring in the outdoors and appreciates a good craft beer. 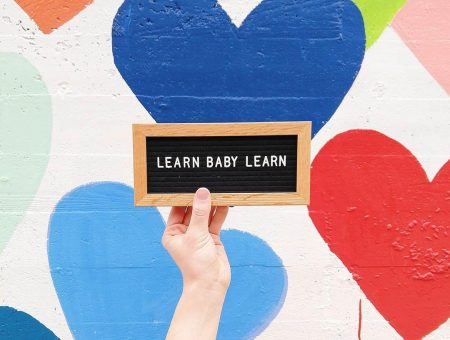 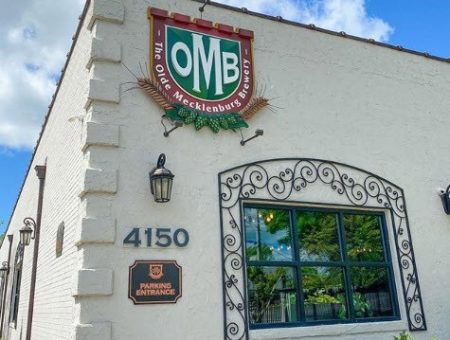 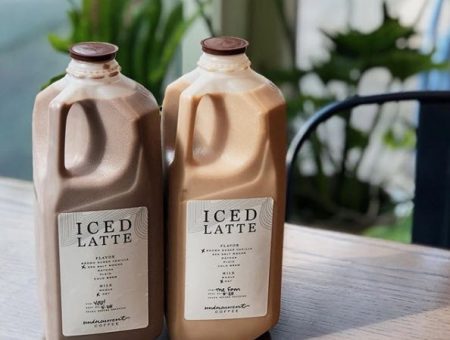 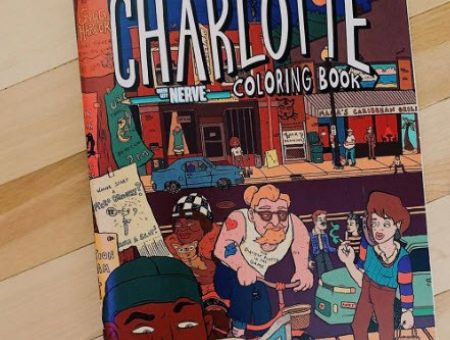