This version of your browser is not supported. Please update your browser for the best user experience.
Skip to main Content
Dilworth Huntersville
Neighborhoods

An inviting enclave known for its distinct character 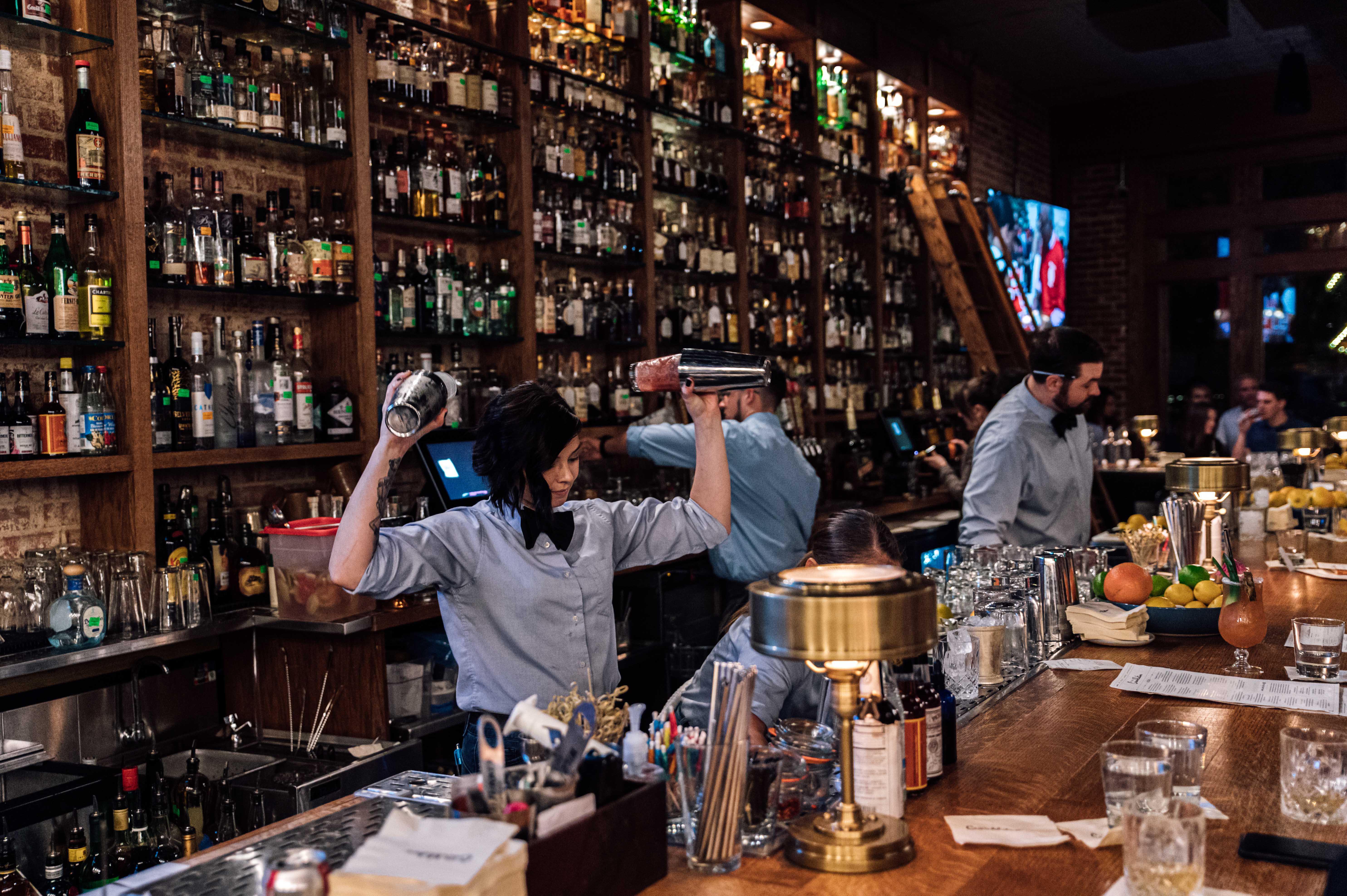 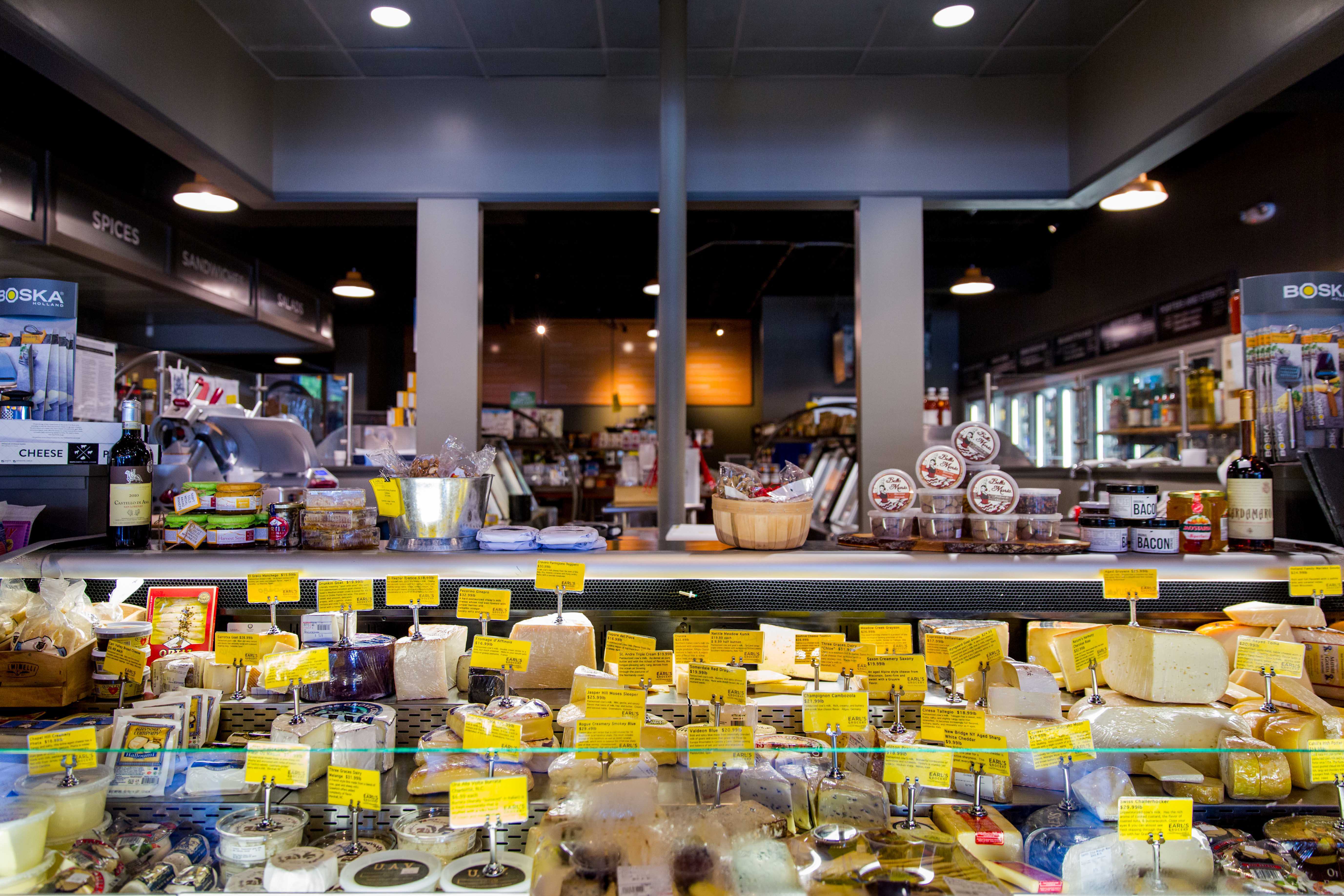 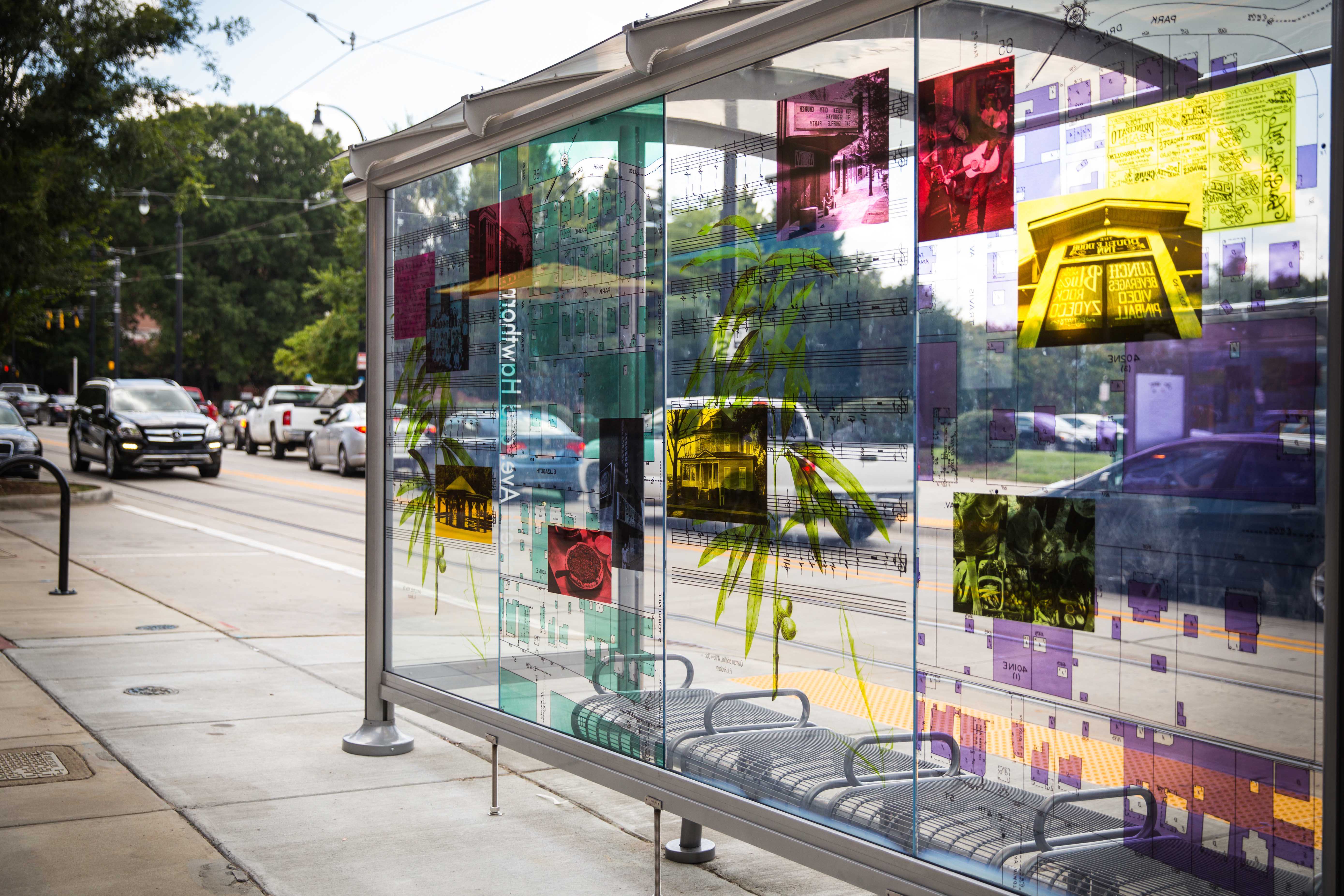 Elizabeth is easy to miss, since its somewhat blurry borders are shared with Uptown, Plaza Midwood and more. But that’s just part of what makes this neighborhood one of Charlotte’s hidden gems. This quaint and historic neighborhood is where you’ll find long-time Charlotteans meandering along the main strip, brushing shoulders with the fast-moving students at Central Piedmont Community College. Elizabeth is warm and welcoming, striking just the right balance between hustle-and-bustle and a low-key, relaxed energy. 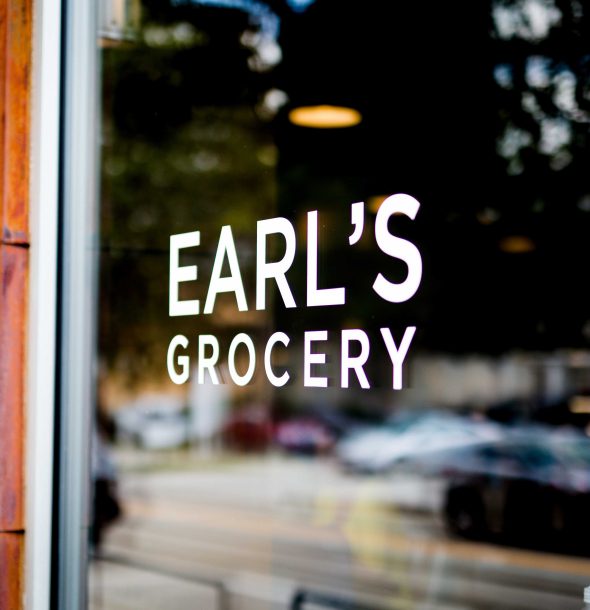 Explore the wide range of offerings at Earl’s Grocery for breakfast, whether that’s a fresh-pressed juice, a still-hot-from-the-oven baked good or a made-to-order morning scramble. Once you’re done eating, take some time to wander around this eclectic eatery-slash-cafe to shop spices, coffee, wine, candy and gifts.

Grab a coffee or tea to-go, then walk over to Heroes Aren’t Hard to Find at the comic book store’s new home on Pecan Avenue. Marvel (get it?) at the massive selection of comics, graphic novels and manga from every genre since 1980. 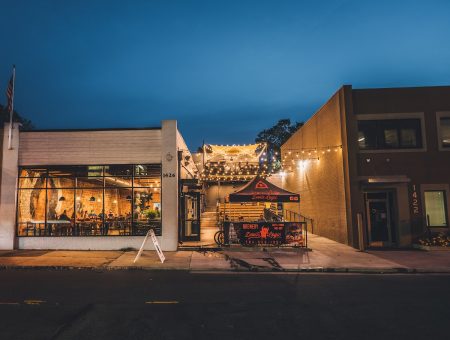 Things to Do
Neighborhood Explorer: Elizabeth 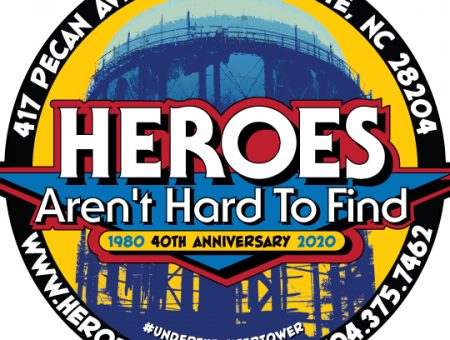 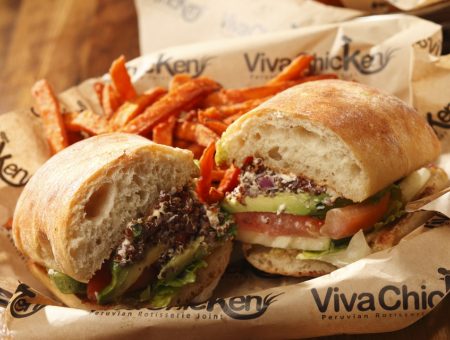 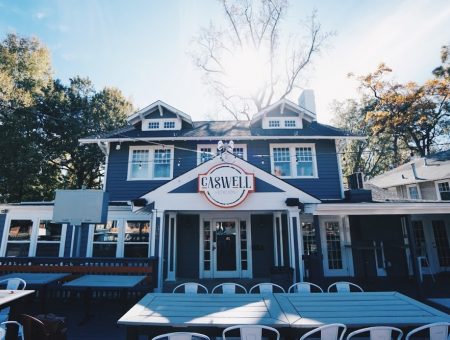 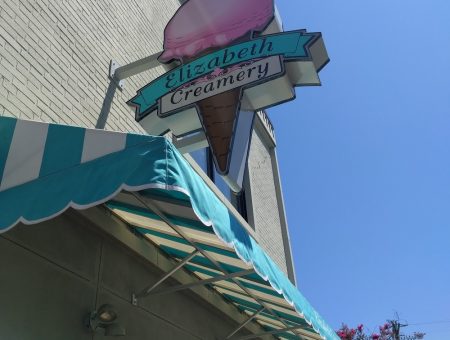 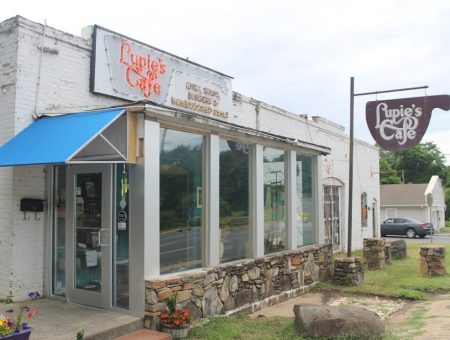 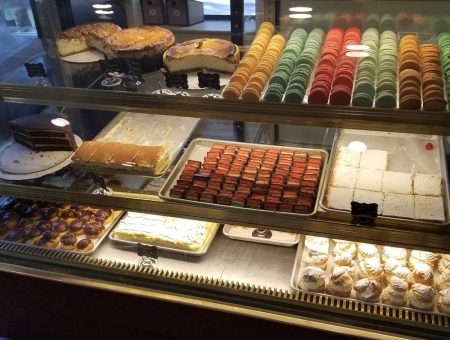 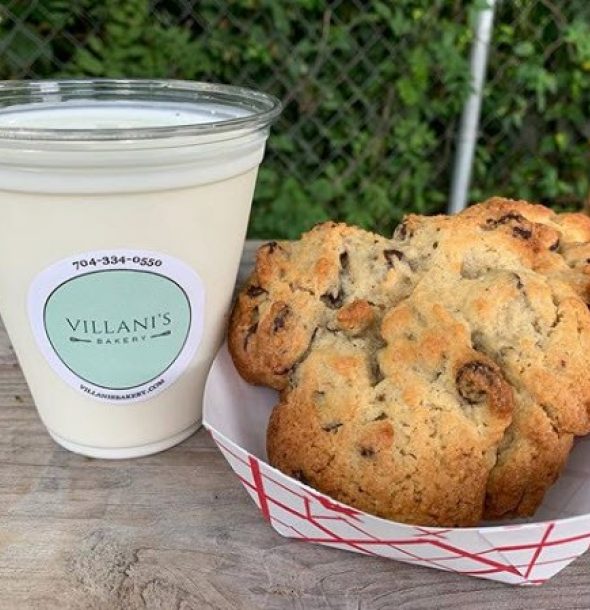 Stop by the legendary Lupie’s Cafe for a down-home lunch full of comfort foods, including four different kinds of chili, burgers cooked to order, massive veggie plates and daily specials — nearly all of which come in under $10.

Follow up that savory lunch with something sweet from nearby Villani’s Bakery (if you’re in the mood for baked goods) or Elizabeth Creamery (if you’d prefer ice cream). Then walk off your indulgences at Independence Park, strolling through the trails and 19 acres of green space toward the park’s reflecting pond and rose garden. 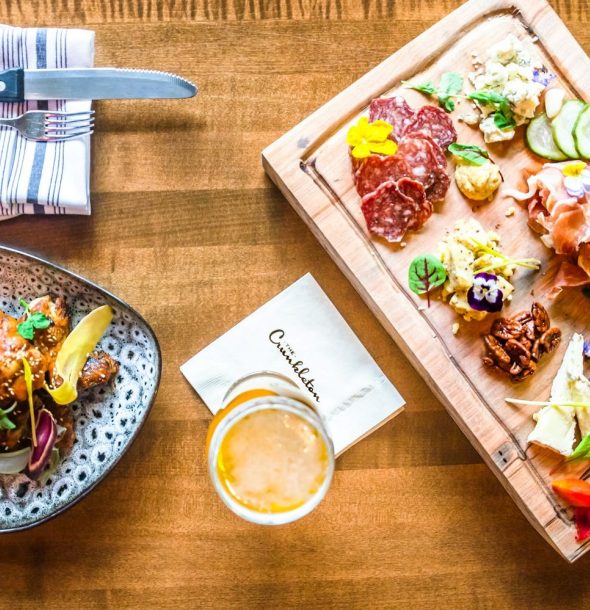 End your evening in true Elizabeth fashion with dinner, a show and drinks. Start with dinner at The Stanley, an upscale restaurant featuring small plates and entrees by James Beard-nominated chef Paul Verica. Once you’re done with dinner, make your way to The Visulite Theatre, where you’ll find performances ranging from nationally renowned artists to local comedy troupes and beyond. After the show, grab drinks at The Crunkleton, a cozy cocktail bar with exposed brick, luxurious leather bar stools and, most importantly, a lengthy list of custom-crafted cocktails from mixology mogul Gary Crunkleton and associates. 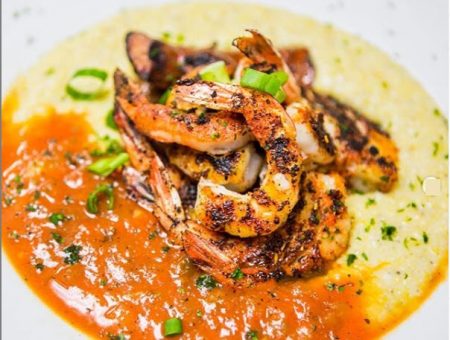 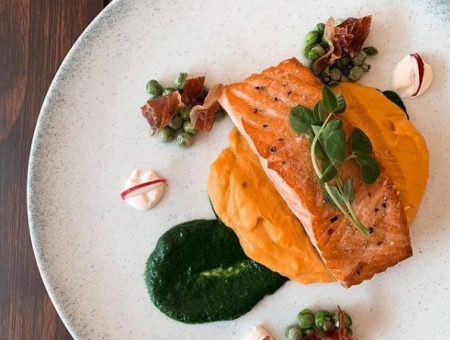 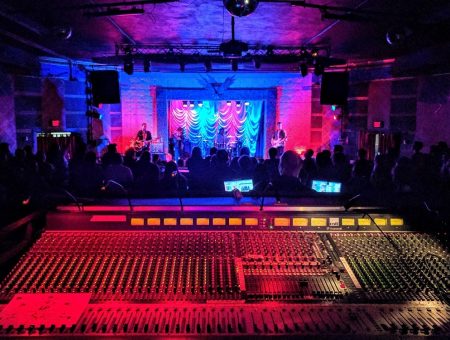 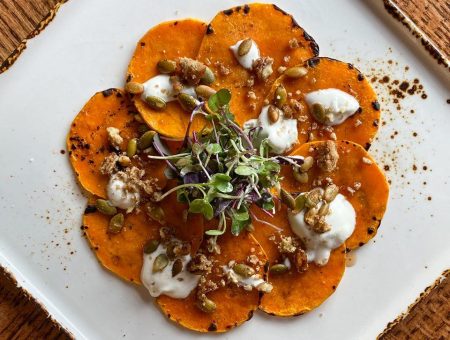 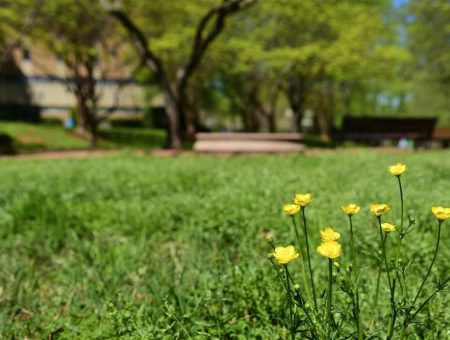 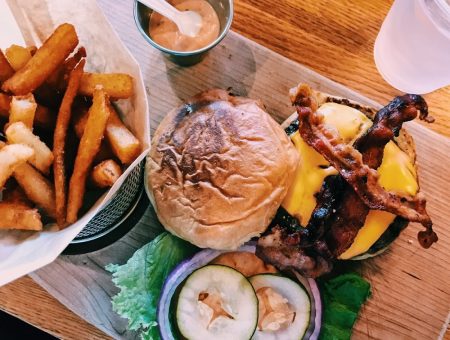 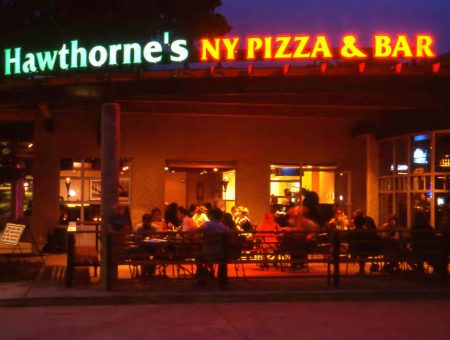